Oak Brook, Illinois is unwittingly hosting a number of protestors and activists from across the nation as they gather to call for a wage of $15 an hour and the right to form unions without repercussions.

Today the protest in suburban Chicago is expected to include 500 fast-food workers from three dozen cities as well as local church groups, union activists and community groups. Fearing a “public relations minefield” the world’s largest fast-food chain has closed part of its headquarters and ordered workers to stay home for the day. 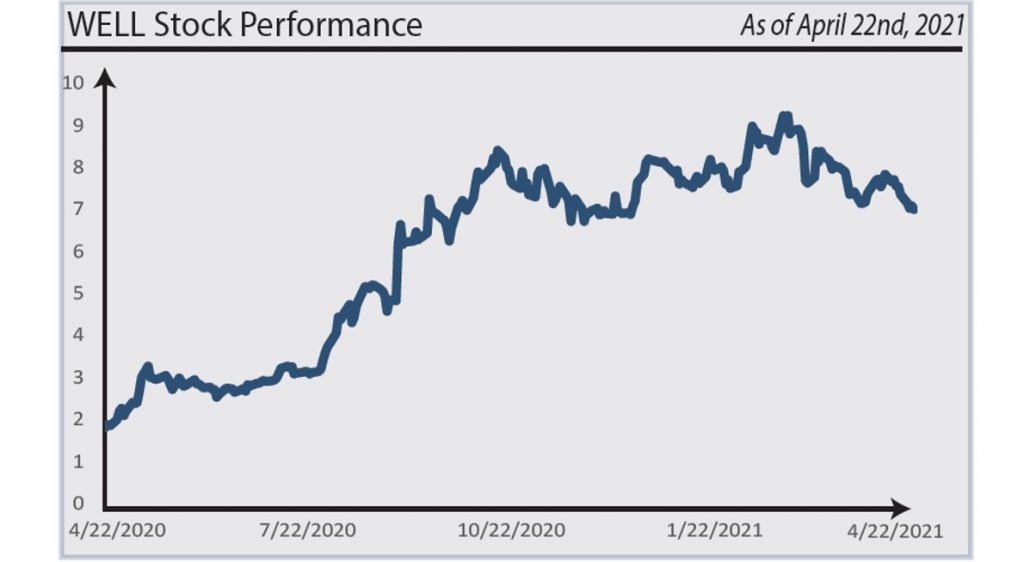 “This will be the largest labor protest that McDonald’s Corporation (NYSE:MCD) has ever faced,” says Kendall Fells, 34, the leader of Fast Food Forward, an activist group financed by the Service Employees International Union. “We know McDonald’s is preparing for us to come.”

“We respect everyone’s rights to peacefully protest,” says McDonald’s spokeswoman Heidi Barker Sa Shekhem, in an e-mail. “We are focused on welcoming our shareholders to McDonald’s annual meeting.”

The protest in recent weeks has gained momentum with organized protests in about 30 countries as well as several dozen U.S. cities.

It’s not all about McDonald’s Corporation (NYSE:MCD) but the larger minimum wage issue. President Obama is pushing for an increase of the federal minimum wage from $7.25 an hour to $10.10, and increase that faces stern opposition from Republicans in Congress as well as restaurant industry lobbyists who are painting the picture of lost jobs.

“I need better support for me and my family,” said Ashona Osborne, 24, who traveled from Pittsburgh to protest. . “It’s not just McDonald’s Corporation (NYSE:MCD), I have been working on minimum wage since I was 16 and it’s very, very difficult. I have decide which priority to take care of, which bill can I pay.”

Referring to the $9.5 million pay package that will be voted on at the meeting for McDonald’s CEO Don Thomson she explained worked out to about $6,600 an hour. “He makes more money than me on the way to work,” she said. “That’s ridiculous. They can afford to give me more money. If it weren’t for us workers there would be no McDonald’s, no Burger King, no Wendy’s.”