Earlier this month, BYD Company Limited (HKG:1211) (SHE:002594) announced that Canada approved the sale and operation of its all-electric bus. According to the company, its BYD Electric Transit Bus received a certification from the Canadian Motor Vehicle Safety Standard (CMVSS), and it is listed in the Vehicle Manufacturers Registry of Transport Canada.

Last year, the Chinese automaker said it will manufacture electric buses and large scale batteries in Lancaster, California. Its wholly-owned subsidiary, BYD Motors Inc. has already hired more than 60 American workers to support its BYD Electric Transit Bus and Energy Module factories in the area. The company is expected to deliver its first electric buses by the end of this month.  The company expects to create 100 new jobs by the end of this year. 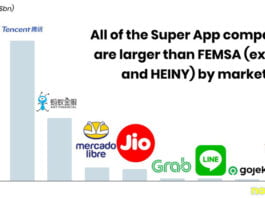 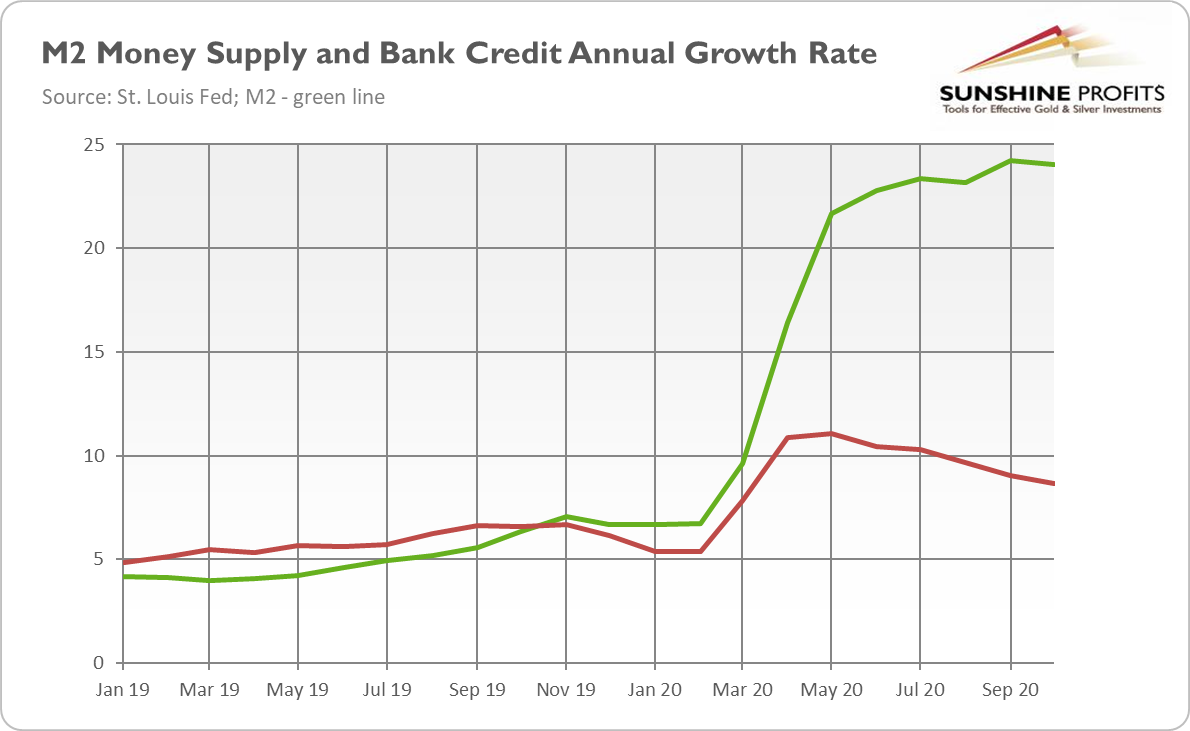