Sign up for our free daily newsletter here and never miss an article.

I just finished entering a bunch of data such as trailing EPS and revenues. Throw it all out the window. Huttig Building Products may be one of the most ignored, misunderstood stocks on the market, and a big reason is that superficial analysis with readily available data is, well, too superficial. Huttig Building Products (NYSE: HBP), spun-off from Crane (NYSE: CR) last year, is a leading distributor of building products such as doors, windows and trim. Value investors may recognize the opportunity that so often occurs with spin-offs. In this case, simultaneous with the spin-off, Huttig issued 6.5 million shares to acquire Rugby USA from Rugby Group PLC. The net is that even the proxy for the spin-off was worthless because it wouldn’t account for the acquisition. As a spin-off from an S&P 500 company, Huttig was guaranteed hot potato status anyway. But factor in confusing offering documents and an admittedly poor marketing job, and the stock simply could not avoid the doghouse.

The beneath-the-surface numbers follow. The leader in its very fragmented industry, Huttig has a market share of just 8% and will earn revenues topping $1.2 billion. Razor-thin margins are offset by industry-leading working capital management. In fact, the company has been profitable since the Civil War. This year, the company will see about $60 million in EBITDA plus a substantial one-time gain, yet carries an enterprise value ($89 market capitalization plus $122 million debt less $6 million cash) just about $205 million.

As the industry’s most efficient operator (with management firmly ensconced in a shareholder-friendly EVA compensation model straight out of Stern & Stewart), Huttig is ahead of plan to squeeze $15 million in synergies out of Rugby as well as bring Rugby’s poor working capital management more in line with Huttig’s other operations. Expect another $20 million to drip out of working capital within the next year. Because of these savings, Huttig in effect paid just $40 million for Rugby’s $30 million in annual EBITDA.

While Huttig’s management should get credit, some of it must be shared with the motivated seller. Rugby Group PLC is not the world’s best-managed company, to put it lightly.

Going forward, Huttig will have tremendous free cash flow. Free cash flow averaged $21 million per year for the three years before the acquisition of Rugby. Now, EBITDA jumps to at least $60 million, and free cash flow jumps to at least $35 million. Plus, in the short term, we get the $20 million or so that comes out of Rugby’s working capital. As a result of this, during calendar 2000 Huttig is well on track to bring its $122 million in debt down to $82 million. Management’s reasons for the debt-reduction? Reduced interest expense and expanded ability to pursue acquisitions. So what we are looking at is an enterprise trading at just 3.1 times EBITDA, and only about 5.1 times free cash flow. Remember – 130 years of continuous profitability.

Management follows strict return-on-investment criteria according to Stern Stewart’s EVA theory and model’s operations on GE’s Six Sigma program. The Chairman comes from Crane and is known to be a shareholder advocate.

Sheer value is something of a catalyst here, but there are other key aspects to consider. Rugby Group PLC holds nearly a third of Huttig’s share and is a price-insensitive seller on the market. This introduces price risk but not business risk. The shares are not liquid, and Seth Klarman is said to have bought up to 20% of Huttig’s shares. If so, consider those shares locked up. Klarman is known as an extremely disciplined deep value investor. Once the Rugby Group shares are on the market, look for a buyout of Huttig. The buyout could come from inside (management) and a private market valuation based on recent activity places the shares at a worth over $12-15/share. Again, the Chairman is a shareholder steward – Crane investment arm still has an investment in Huttig – and would not let the takeout go through much lower than private market value. I’m looking for action within the next year. In the meantime, a large distributor of wholesale doors left the business. Huttig is expanding to meet the demand. Because of this, sales may rise over the next year or two even if, as seems probable, the homebuilding market turns south. Finally, spin-offs often reach a price nadir about one-year after the spin-off date; it takes that long for the knee-jerk sales to stop. By early 2001, the nadir should be behind us. 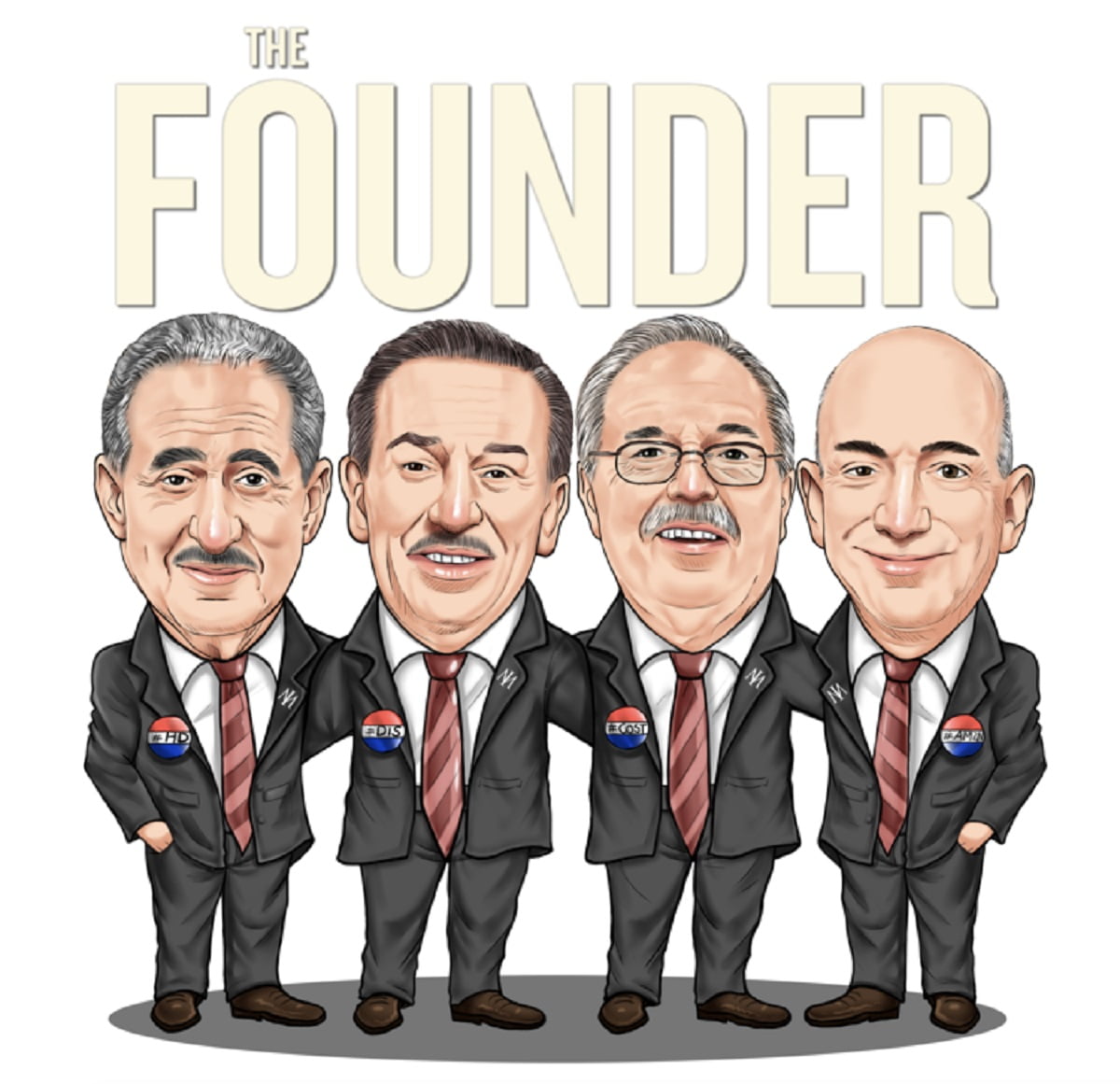