Hottest links for Wednesday, February 5th, the late edition. Get our free daily newsletter (which HAS BEEN RECENTLY UPDATED) and never miss a single linkfest. Also, now if you sign up you will get our new e-book on value investing.

Top stories for today are included below.  Some great stories to get you through your Wednesday, including some insight into Helen of Troy, innuendo trumping clarify in the Herbalife affair, and the next item on the “Operation Broken Gate” agenda.

In a recent article, we pointed out that Berkshire Hathaway Inc. (NYSE:BRK.A) is nearly certain to fail the five year retained earnings test not because of poor performance in absolute terms but due to unfavorable comparisons with the S&P 500. [The Rational Walk] Alleghany Corporation (NYSE:Y) has been a pretty quiet company in the past, but due to the Transatlantic merger last year, it is becoming a more transparent company. [KK, Brooklyn Investor] 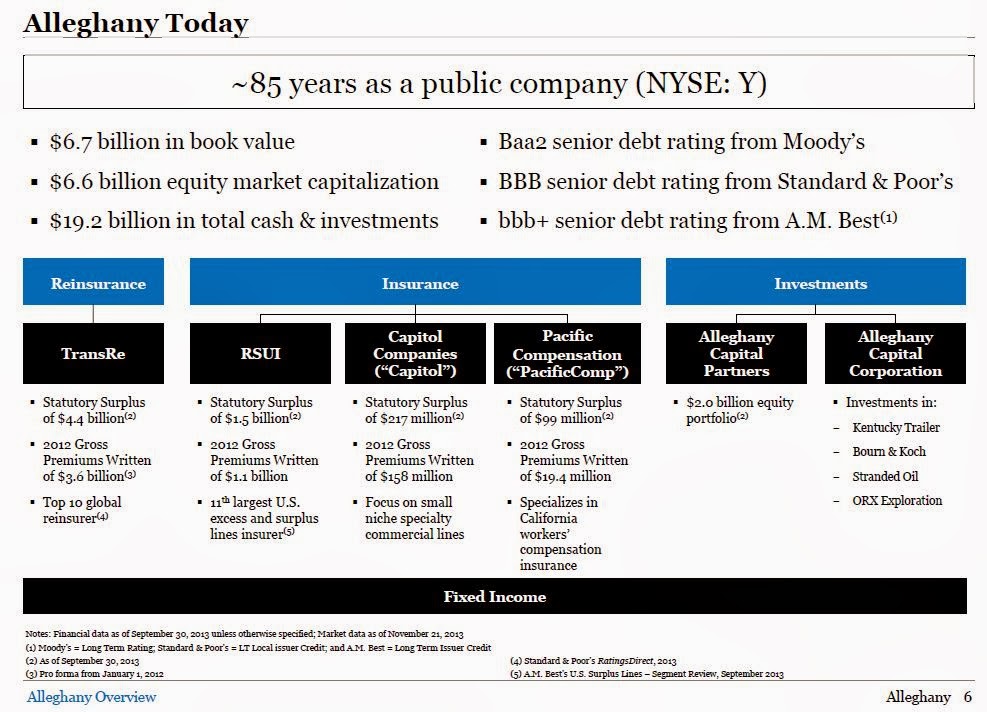 What Kind of Intelligent Investor Are You?

The ModernGraham approach requires first determining what type of investor you are.  It is assumed that you are an Intelligent Investor, as Benjamin Graham would put it, or in other words you seek to be patient and factually-based in your investing and has nothing to do with your actual IQ. [Benjamin Clark, ModernGraham]

After you’ve been in the investment business for almost 30 years there really isn’t much new under the sun. Old patterns re-emerge after lying dormant like so much winter grass. [John Heldman, BeyondProxy]

What is an Economic Moat?

Economic moats — a term Morningstar borrowed from Warren Buffett — are what keep competitors at bay. An economic moat is a sustainable competitive advantage that allows a company to earn excess returns on capital for a long period of time. [Matthew Coffina, Morningstar]

Helen of Troy Limited (NASDAQ:HELE) may not be as famous as its classical namesake. But the consumer company, whose brands include the housewares maker OXO International, may be the subject of a fight all the same. [Michael J. De La Merced, DealBook]

William A. Ackman, the founder of the hedge fund Pershing Square Capital Management, announced his “big short” on Herbalife Ltd. (NYSE:HLF) more than a year ago, and many are still unsure whether he’s right or wrong. [Steven M. Davidoff, DealBook] Related; Herbalife was up more than 5 percent from the previous close in the morning, on decent earnings and news of a big stock buyback financed by a $1 billion convertible bond offering. [Matt Levine, Bloomberg]

Shadow banks in China come in a variety of forms and guises. The term is applied to everything from trust companies and wealth management products to pawnshops and underground lenders. [Climateer Investing]

EM Misery and US Large-Cap Euphoria

Many investors are wondering why emerging stock market misery currently equates to weakness in the US stock market as represented by the Dow Jones Industrial Average and the S&P 500 indexes (large-cap). [Smead Capital Management]

Mincor Resources NL (ASX:MCR) (OTCMKTS:MCRZF) is a nickel mining company listed on the Australian Stock Exchange. The Company is debt-free with an exceptionally strong balance sheet and has paid regular fully-franked dividends since 2003. [ShadowStock] 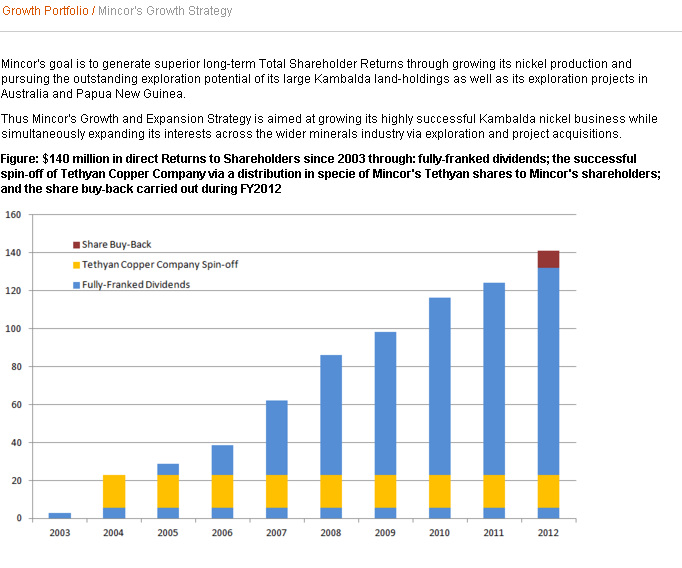 Institutional Imperative and Differentiating Between the Tech Innovators

The emerging market meltdown in the last two weeks of January 2014 has prompted many quant-based value investors to do the usual screenings of stocks which crashed the most or those with the highest beta, with the expectation that they will bounce back the hardest on any market recovery. [Koon Boon Kee , BeyondProxy]

Thoughts on Multi-Level Marketing, Fraud, and Insider Trading from a Convicted Felon

Yesterday, I was interviewed by Erin Ade, the host of “Boom Bust” on RT News. Topics discussed include: Multi-level marketing companies such as Herbalife Ltd. (NYSE:HLF) which has been accused of being an illegal pyramid scheme by hedge fund manager Bill Ackman. [Sam E. Antar, White Colar Fraud]

Next Up On The “Operation Broken Gate” Agenda?

Now that the Securities and Exchange Commission and its “Operation Broken Gate” initiative has crossed KPMG’s independence violations off its to-do list, the agency can move on to the rest of the ones I’ve already identified for them. [Francine McKenna, re: The Auditors]

From my perspective, I like Henry Ford’s concept that an increased salary means greater demand for one’s products. It makes good business sense too if you can capture a large percentage of your employees consumer spending. That’s when I hit on Wal-Mart Stores, Inc. (NYSE:WMT). [Edward Harrison, Credit Writedowns]

Time was, Andrew Ross Sorkin looked up to the CEOs of Wall Street and the titans of the business world. Respected the names they’d made for themselves. [Bess Levin, DealBreaker]

Is the Market Mispricing (and Overvaluing) Yelp, Pandora, Twitter and More?

The difference between diluted and the “basic” share count, as it’s called, is often not that great. Until, that is, you start looking at some of the newer tech companies, like Yelp (YELP), Pandora (P), Twitter (TWTR), Zillow (Z) and LinkedIn (LNKD). [Herb Greenberg, Herb On TheStreet]

Macro and managed futures-focused hedge fund strategies have yet to recover from the financial crisis as many continue to suffer capital outflows and poor performance, according to data firm eVestment. [Sage Um, ai-CIO]

A friendly reader has sent me a recent research report from KBC about Belgian holding companies, including “sum of parts” valuations for both holdings I looked at, Compagnie Du Bois Sauvage SA (EBR:COMB) & Ackermans & van Haaren NV (EBR:ACKB). [Memyselfandi007, Value And Oppurtunity]

Return of the Z

Is it better or worse when investors start gaming out doomsday scenarios? Citigroup Inc (NYSE:C)’s Asia strategist, Markus Rosgen, says that amid the recent market selloff clients have started asking him for Altman Z-scores. [Abheek Bhattacharya, The Wall Street Journal]

Mamoru Samuragochi, a deaf composer of classical music and soundtracks for video games, had someone else write his pieces for more than 10 years, including his best-known score, “Hiroshima Symphony,” a lawyer representing him said Wednesday. [The Japan Times]