Hottest links for Thursday, February 13th, the late edition. Get our free daily newsletter and never miss a single linkfest. Also, now if you sign up you will get our new e-book on value investing.

Top stories for today are included below.  Today, we’ve got a piece on taking profits preventing you from getting rich, the costs of active fund management, and a story about a Wells Fargo robber who happened to be a Wells Fargo customer.

The Single Most Important Investing Principle

Focused and selective stock picking avoids the high fees, commissions, and taxes that are associated with over-activity and high portfolio turnover. [Contrarian Ville]

Is “Maximizing Shareholder Value” a Myth?

In the piece Harold Meyerson shows, correctly, that there is no law requiring corporations to maximize shareholder value.  He then goes on to argue that this concept has contributed to some of the problems in the US economy today. [Cullen Roche, Pragmatic Capitalism]

Economists: Who Anticipated the Great Depression?

The intellectual response to the Great Depression is often portrayed as a battle between the ideas of Friedrich Hayek and John Maynard Keynes. Yet both the Austrian and the Keynesian interpretations of the Depression were incomplete. [Climateer Investing]

The e-mail was about a “long awaited” book — really a trading course — titled “Secrets of the Chronocraters,” by Dr. Alexander Goulden. The e-mail boldly claimed this work is the “DEEPEST & MOST ADVANCED work on Financial Astrology ever written!” [Barry Ritholtz , The Big Picture]

The cost of active fund management

I am delighted to welcome a new occasional contributor to Monevator! Lars Kroijer was a successful hedge fund manager but he now advocates passive index investing as the best approach for most people. You can read more from Lars in his book, Investing Demystified. [The Investor, Monevator]

We hate taking a loss, so taking a profit is always good, we usually think.  After all, we’ve locked in our profits, so we can never take a loss on them.  Which is all well and good, if you have a continuous stream of brilliant investing ideas, such that you can replace the stock you’ve sold with one that’s better. [Timarr, The PSY-FI Blog]

While the start of the 21st century was a lost decade for developed markets, emerging-market equities powered ahead. From 2000 to 2010, the annualized return on the MSCI Emerging Markets index was 10.9% versus just 1.3% for developed markets. Since then, euphoria has segued into disappointment emerging market equities, bonds, and currencies fell sharply in mid-2013, following indications of possible tapering in US quantitative easing. [Elroy Dimson, Paul Marsh and Mike Staunton, Credit Suisse]

It is difficult to believe but its been only just over three months since Twitter Inc (NYSE:TWTR) went public, opening at $46/share and then continuing its climb into the stratosphere, in the weeks following. As many of you who read my posts know, my assessment of Twitter’s value, prior to the IPO, was about $18/share and I believed then that  the $26/share at which the company was priced was a reach. [Aswath Damodaran, Musing on Markets] 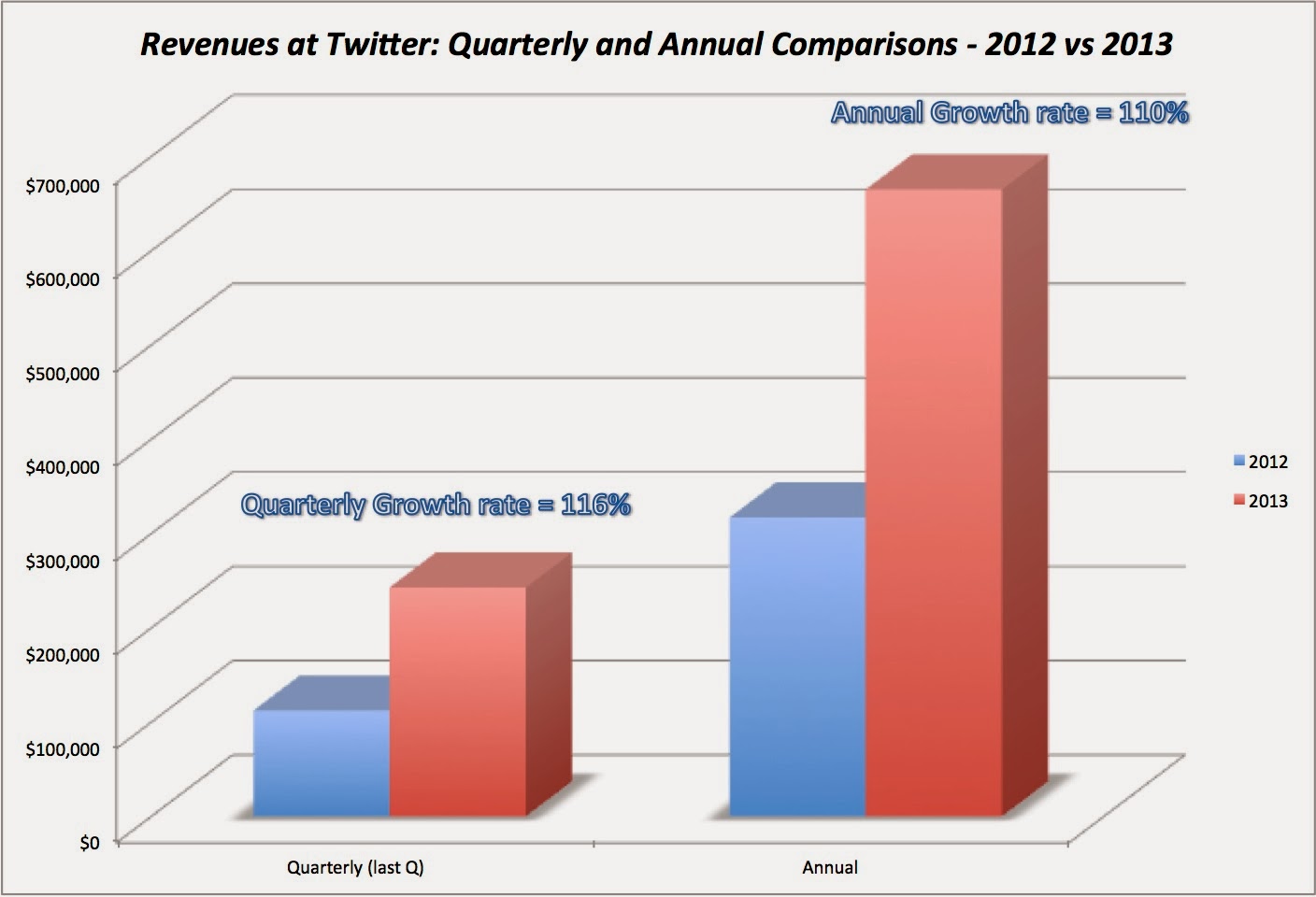 Everyone needs sounder reasons to invest than a stockmarket adage

This January was a bad month for investors and, as an old stockmarket adage has it, “As goes January, so goes the year”. Now, regular visitors to The Value Perspective will be aware we are not instinctive followers of old stockmarket adages but, then again, neither is it in our nature to dismiss potential nuggets of investment wisdom out of hand so let’s investigate the idea more closely. [Kevin Murphy, The Value Perspective]

Bill Ackman: We Haven’t Broken Even On Herbalife

A Look Inside Their Black Hearts, Part 2 – GALE Edition

Well, this is awkward. So here’s a good story. A man is accused of a crime in Georgia, and the court appoints an attorney for him free of charge. Then the judge learns that the man has money in his bank account at Wells Fargo & Co (NYSE:WFC) decides that the man should bear some of the cost for his defense, and orders Wells Fargo to hand over $8,000 from the man’s account. [Christina Rexrode, The Tell]

Timothy Antonio Diggs, 22, is facing seven misdemeanor counts, including reckless endangerment, cruelty to animals, and firing into an occupied vehicle, according to the East Lampeter Township Police Department. [The Smoking Gun]