The BMO analysts note Apollo Investment Corp. (NASDAQ:AINV) logged calendar 4Q13 basic NOI of $0.22 per share, beating BMO’s estimate of $0.19 and consensus of $0.21. The analysts note the increase was largely due to higher-than-expected dividend income and a better-than expected net interest margin each adding a penny to results.

As can be deduced from the following income statement of Apollo, the close-ended non-diversified management investment company logged basic EPS of $0.47 for the 4Q13, while it posted diluted NOI per share of $0.21.

The analysts point out Apollo’s credit quality remains pristine with no non-accrual loans. They also anticipate continued favorable credit performance would be posted by Apollo considering the sanguine economic backdrop.

As can be seen from the following table,  Apollo Investment Corp. (NASDAQ:AINV)’s book value increased 3% sequentially to $8.57 per share during the 4Q13. The BMO analysts note the book value increase was ahead of their 1% to 2% expectation. Incidentally this was the second consecutive quarter of decent book value growth for Apollo.

As can be deduced from the above table,  Apollo Investment Corp. (NASDAQ:AINV)’s net portfolio too grew by 5% sequentially. The analysts point out that this growth too was ahead of their +1% expectation, thanks to new investment originations totaling $630 million and portfolio appreciation of $68 million being partially offset by repayments / sales of $544 million. The BMO analysts anticipate net portfolio growth of $50 million per quarter through 2014.

As can be observed from the following financial ratios table of  Apollo Investment Corp. (NASDAQ:AINV), its net leverage increased to 0.65:1 from 0.62:1 sequentially, slightly above the peer average of 0.55:1. The BMO analysts anticipate Apollo’s leverage to edge modestly higher as the company seeks to invest in more secured, floating rate investments in upcoming quarters.

Considering good performance in the quarter, the BMO analysts have increased their FY 2014 basic NOI estimate of Apollo to $0.88 from $0.85. They point out that Apollo is trading at 96% of book value and 10.3x the analysts’ calendar 2014 estimate compared with peers at 104% and 10.5x respectively. 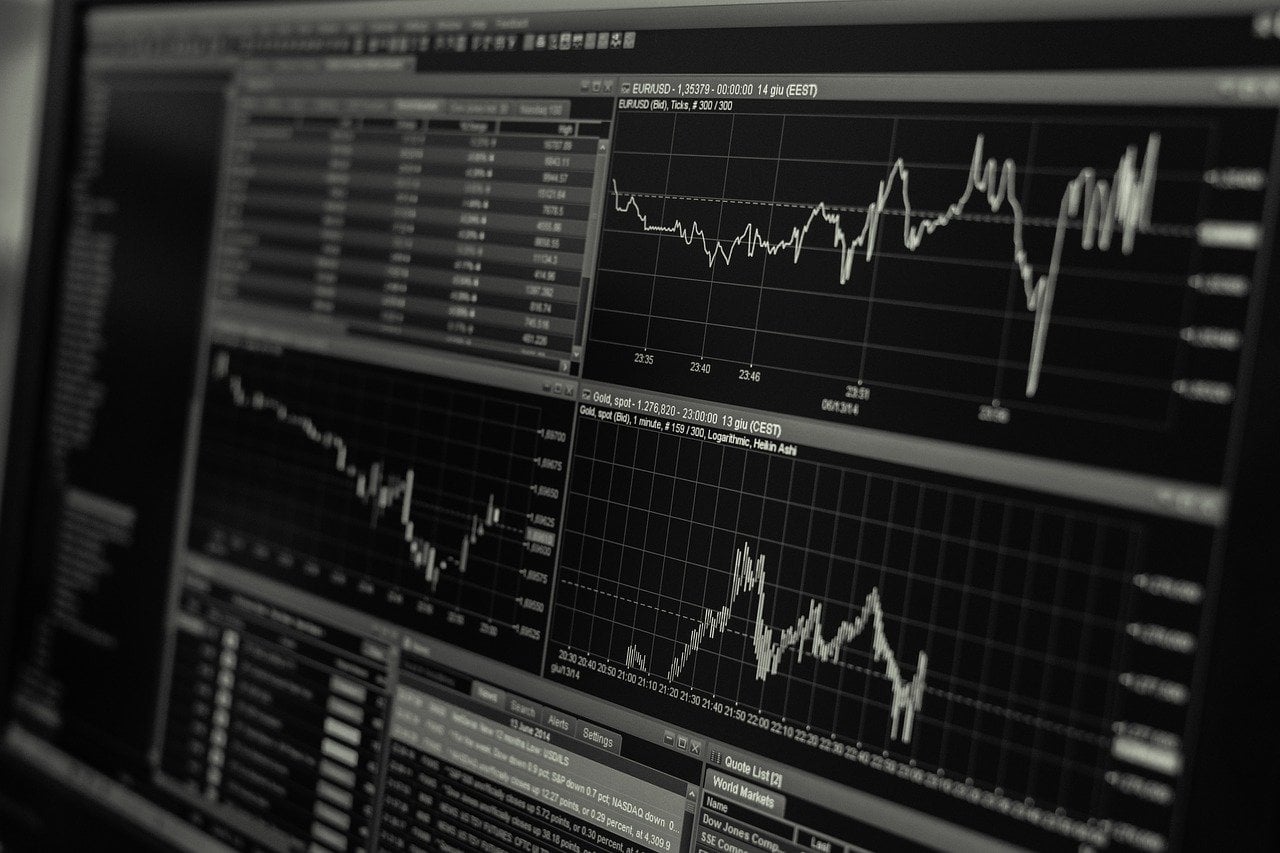 These Are Ten Best Performing Commodities Of 2020 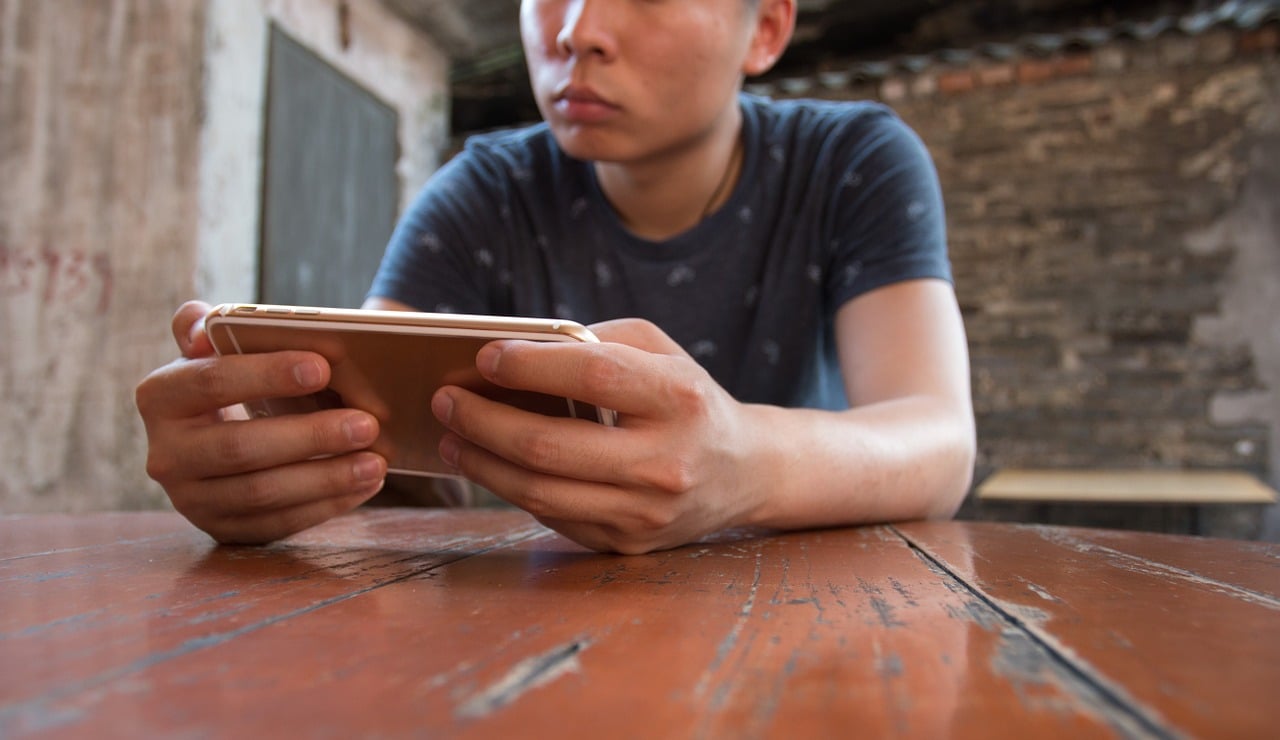 Robinhood, other trading platforms restrict GameStop and others