Liberty Global, a U.S. cable group, has clinched a takeover of Ziggo NV (AMS:ZIGGO), in a cash-and-stock deal valuing Ziggo at about 10 billion euros, or about $13.7 billion.

The deal is set to cement Liberty’s dominance in Europe’s cable industry.

As reported earlier, Ziggo NV (AMS:ZIGGO) previously rejected a bid from John Malone’s Liberty Global, calling it ‘inadequate’ and saying that they aren’t sure if another, higher bid will be forthcoming.

Liberty Global, which owns 28.5% of Ziggo NV, bought Virgin Media Inc. (NASDAQ:VMED) earlier last year for $16 billion and made an offer on Kabel Deutschland Holding AG (FRA:KD8) (ETR:KD8) though it was outbid by Vodafone Group Plc (NASDAQ:VOD) (LON:VOD). Most people considered the Ziggo bid as part of a larger strategy to expand into European markets.

Liberty Global initially bought a 12.7% stake from Barclays PLC (NYSE:BCS) (LON:BARC) in May and then increased its holdings in July. Liberty Global already has a presence in The Netherlands through UPC Broadband Holding BV.

The cash-and-shares offer announced Monday implied a price of 34.5 euros per share, a 22% premium to Ziggo’s shares just before Liberty’s initial bid.  According to the offer, Liberty will pay a stock dividend of one class C share for each existing class A, B or C shares in early March. Upon completion of this, Ziggo NV (AMS:ZIGGO) shareholders will receive 11 euros in cash, 0.2282 Liberty class A shares and 0.5630 class C stock for each Ziggo share that they hold. The offer represents a premium to Friday’s close of 33.25 euros.

The deal will combine Liberty Global’s existing Dutch operations, UPC Netherlands, with Ziggo’s business, creating a combined company with €2.5 billion in annual revenue. UPC Netherlands is the second-largest cable provider in the Netherlands.

Ziggo NV (AMS:ZIGGO) has agreed not to solicit other offers, but the deal could be terminated if a more beneficial offer with a higher price is made in the next eight weeks. Liberty Global has the right to match any offer. 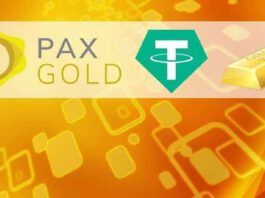 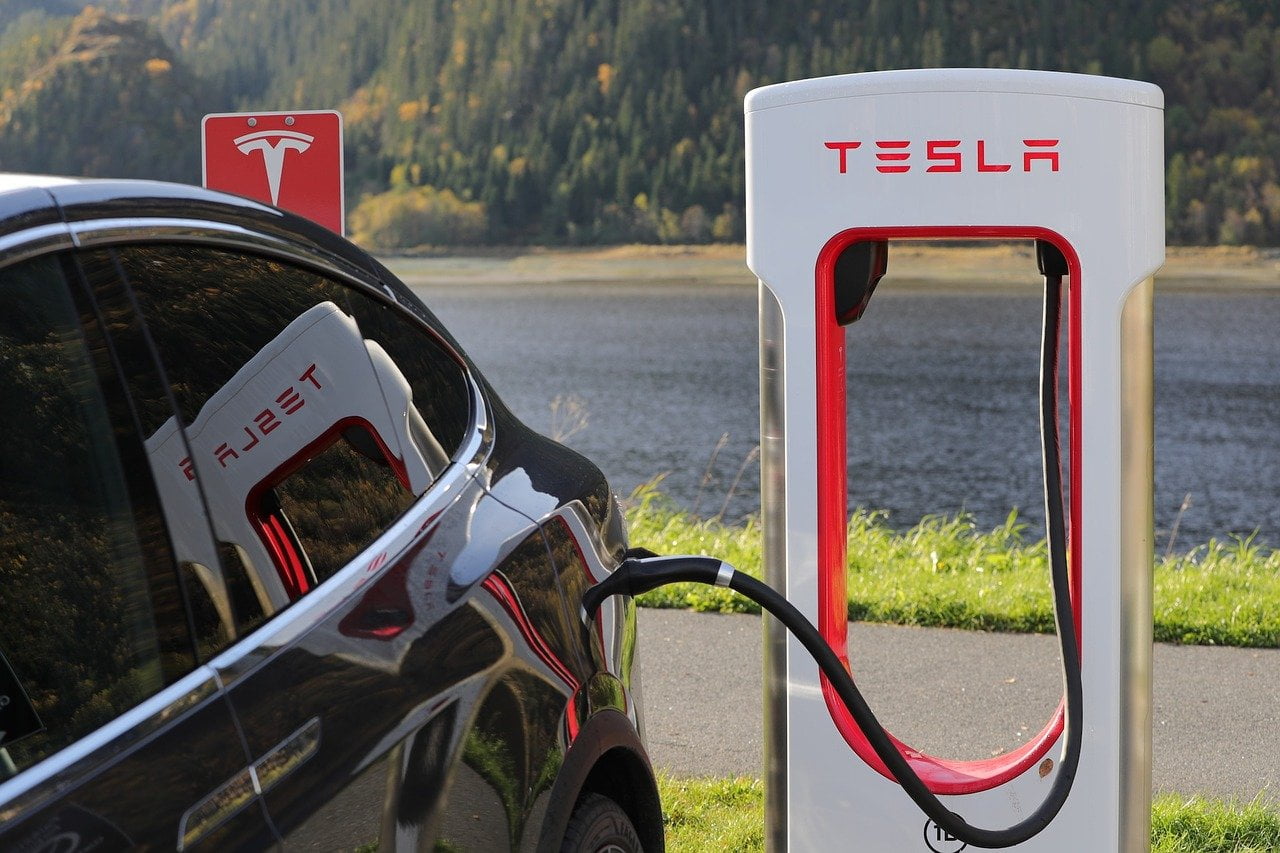 Saga – Getting Ready To Sail Again As Premiums Fall