iBillionaire will be officially launching an iBillionaire Index (BILLION) with the NYSE next week Wednesday, November 13th.

The iBillionaire Index (BILLION) is designed to track and measure the performance of those who have, over time, reaped the biggest rewards on Wall Street: financial billionaires. The index monitors the portfolios of leading billionaire investors, such as Warren Buffett, Carl Icahn, Daniel Loeb, David Tepper and David Einhorn.

The iBillionaire Index (BILLION) will commence calculation and distribution on the NYSE Euronext (NYSE:NYX) today. Measuring and monitoring the investment portfolios of leading financial billionaires like Warren Buffett, Carl Icahn and George Soros, the index would have outperformed the S&P 500 (INDEXSP:.INX) by nearly 90% over the past eight years.

(NEW YORK) – November 13, 2013 – There are very few investment managers in the world who are real Wall Street winners, having managed to consistently outperform the market over time. And while it is impossible to decipher exactly how these investors’ minds work, it is entirely possible to harness what they are doing and emulate their decisions to increase one’s chances of stock market success.

Such is the proposal of iBillionaire Inc.

iBillionaire was originally conceived as a mobile application to track the portfolios of the world’s top billionaire investors. Launched for iOS in April and for the web a few months later, the iBillionaire team leverages technology in order to democratize information that has, historically, been available only to investment professionals and financial firms.

Having recognized the potential of the information harnessed, iBillionaire has developed the iBillionaire Index (BILLION), which will be calculated and distributed by the New York Stock Exchange as of today.

The iBillionaire Index (BILLION) is designed to track and measure the performance those who have, over time, reaped the biggest rewards on Wall Street: financial billionaires. The index monitors the portfolios of leading billionaire investors, such as Warren Buffett, Carl Icahn, Daniel Loeb, David Tepper and David Einhorn.

It is composed of the top 30 large-cap equities listed on the S&P 500 (INDEXSP:.INX) in which financial billionaires have allocated the most funds, providing ample trading liquidity, a well-known benchmark, and better results to equity indexation than capitalization-weighted indices. Devised from 13F filings, the iBillionaire Index provides investors an efficient and effective way to follow the smart money. In essence, the index works as though one gathered a group of billionaires and asked them to come to a consensus as to which S&P 500 stocks are the best bets.

The index will be distributed throughout the trading day to market participants and vendors, including Google Finance, Yahoo Finance, Bloomberg and MorningStar.

According to SPIVA, less than 30% of actively-managed funds have beaten the S&P 500 (INDEXSP:.INX) over the past three years, meaning that over 70% of all investors are lacking an investment solution that delivers adequate returns. Moreover, smart beta strategies are a rising trend in the financial world as more and more investors shift away from capitalization-based indices.

Of course, they’ve got other indices, such as the S&P 500, but the results iBillionaire is producing are better.

Novice and experienced investors alike can track iBillionaire to compare their portfolios against a highly-competitive index. Financial advisors may also use the index to compare their large-cap strategies, gauging the overall quality of their allocations based on a quantifiable, reliable source.

iBillionaire Inc. provides performance-driven, cost-efficient, innovative investment solutions powered by technology. Headquartered in New York and with a top-notch technical team based in Buenos Aires, iBillionaire combines the best of both worlds to provide a wide range of products based on billionaire investment strategy analyses. The company was founded in 2013 by Raul Moreno and Alejandro Estrada. Learn more at www.ibillionaire.me, and check out iBillionaire for iOS and iBillionaire for Android. 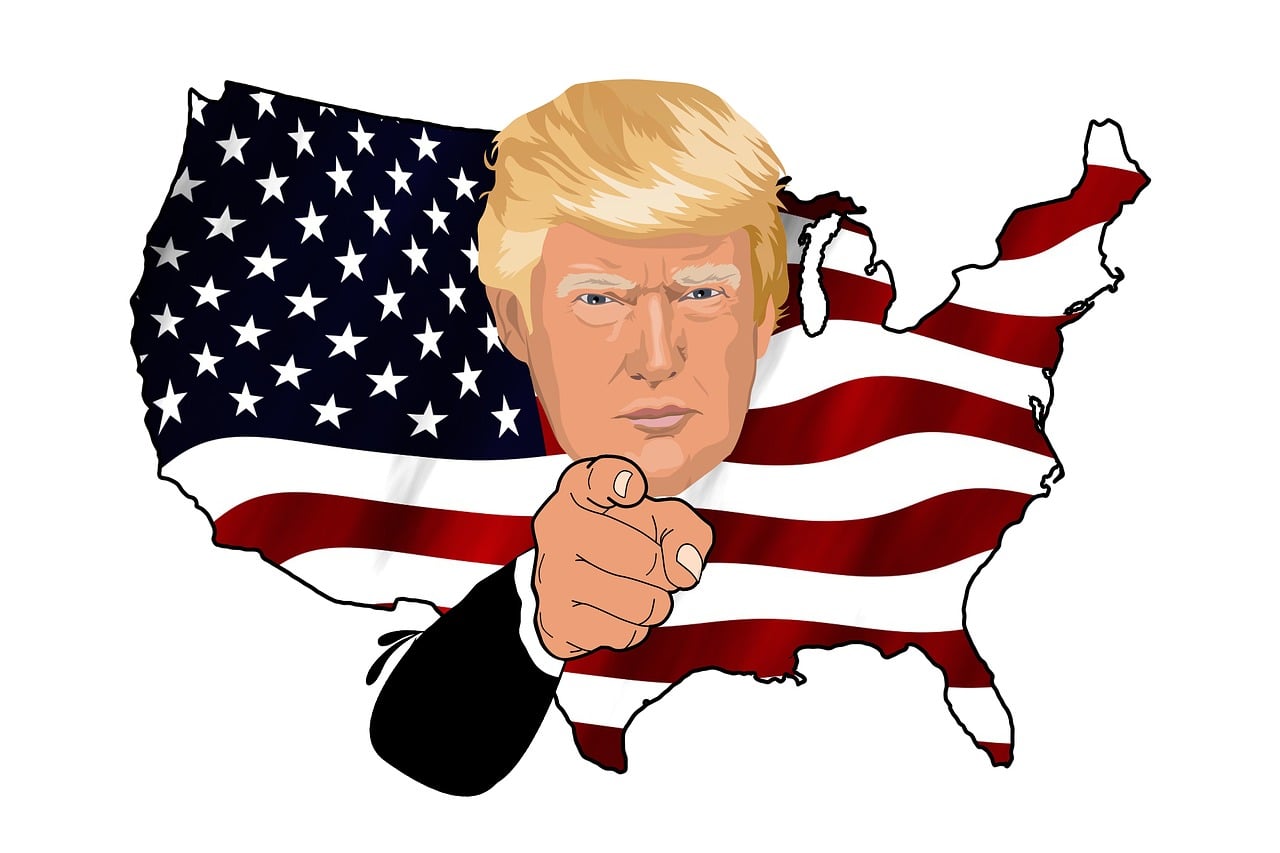 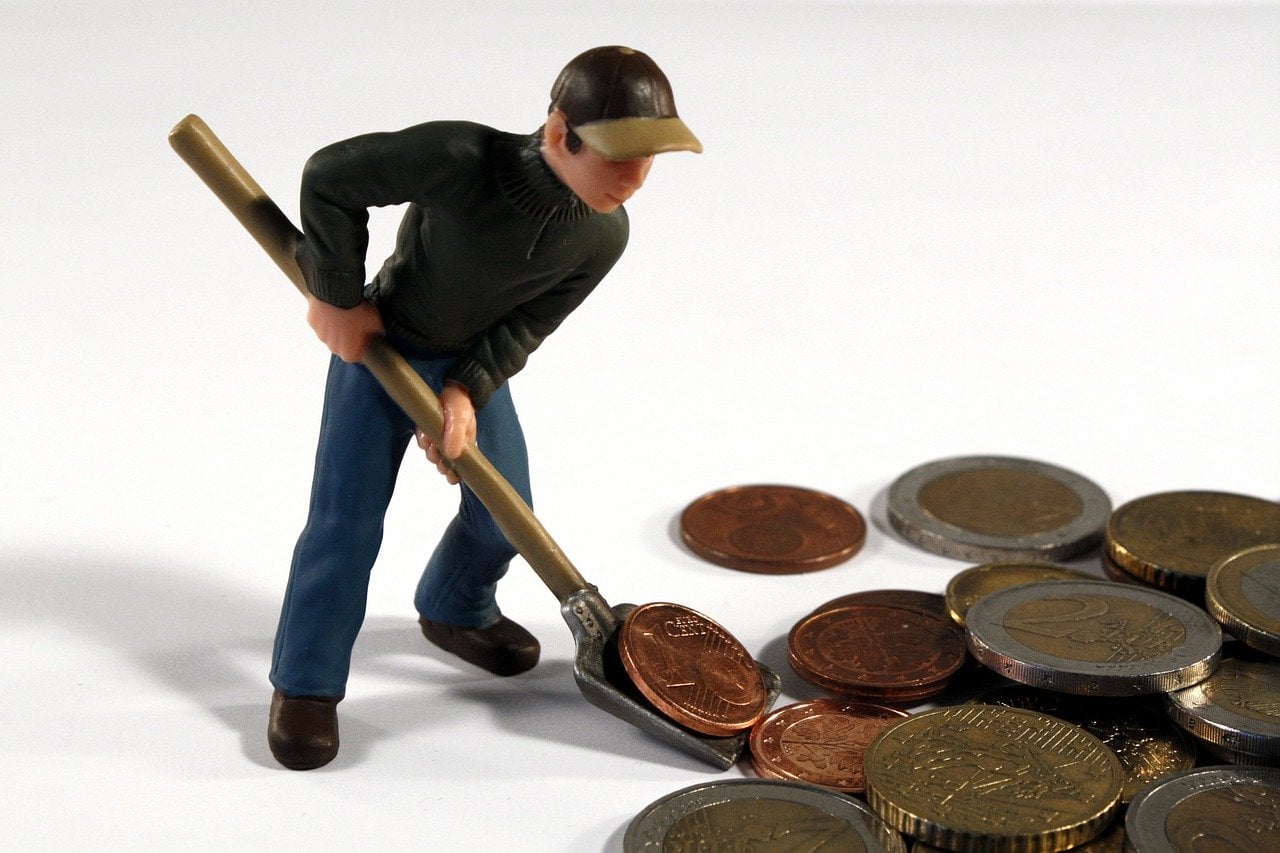