The S&P 500 (INDEXSP:.INX)’s rally this year has been driven by multiple expansion, and investors have responded by buying cheap stocks that will benefit from market trends without necessarily having the best fundamentals. The result is low dispersion of valuations, a market that will need strong earnings to keep growing, and a preference for growth stocks over the next year, according to Goldman Sachs analyst David Kostin.

Cheap stocks have squeezed the distribution of stock valuation

“Investor demand for “cheap” stocks has squeezed the distribution of S&P 500 (INDEXSP:.INX) stock valuations, leaving the dispersion of P/E ratios at its lowest level in the past 25 years as value outperformed,” writes Kostin. “The relative performance of growth vs. value tracks well with market P/E dispersion, and we expect both to normalize as growth improves. As a result, companies with very different growth outlooks trade at similar valuation levels, creating attractive stock picking opportunities.”

Kostin also expects equity risk premiums (ERP) to decline from 5.1% to 4.4% over the next year, a trend that he says normally causes growth to outperform value. He expects multiples to remain roughly the same over the next year, meaning that growth stories have more potential than an underdog waiting to be discovered.

Whatever strategy investors decide on, they’ll need to be careful in 2014, because there is a growing likelihood of a downward correction. “Based on our year-end 2014 target of 1900 and current realized volatility, we estimate a 67% probability the S&P 500 (INDEXSP:.INX) declines by 10% at some point in the next 12 months,” he writes. A few potential catalysts are already well-known: the start of Fed tapering, the next budget or debt ceiling fight, and do we have to worry if a bumpy Obamacare rollout will impact consumer confidence. But the longer the rally continues the larger the eventual correction will likely be.

Part of that correction will probably be the formerly cheap stocks currently benefiting from strong investor sentiment. When people start looking more carefully at fundamentals and insisting on earnings performance that justifies the current valuation multiple, some prices could drop. Here again investing in growth could help because companies with real earnings to report are less likely to get punished when the market’s mood changes. 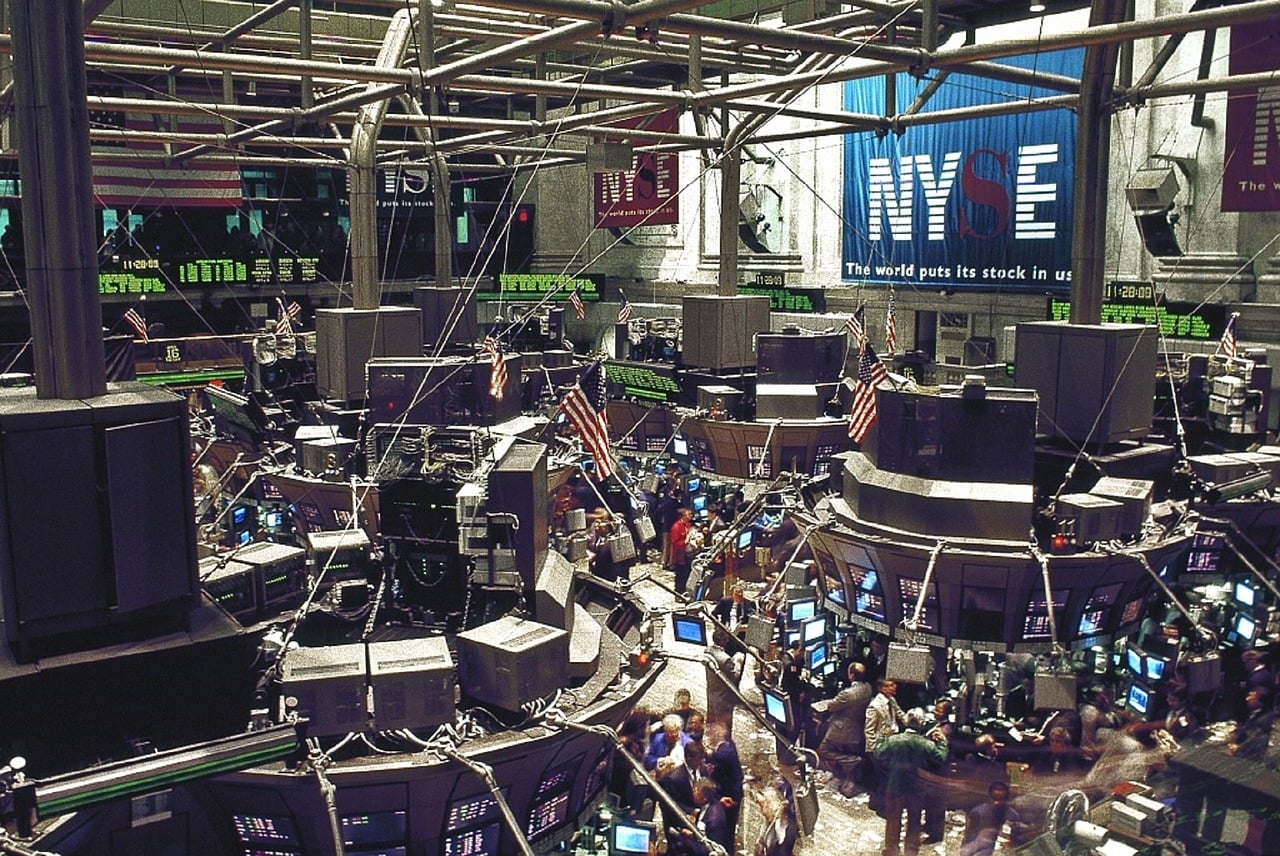 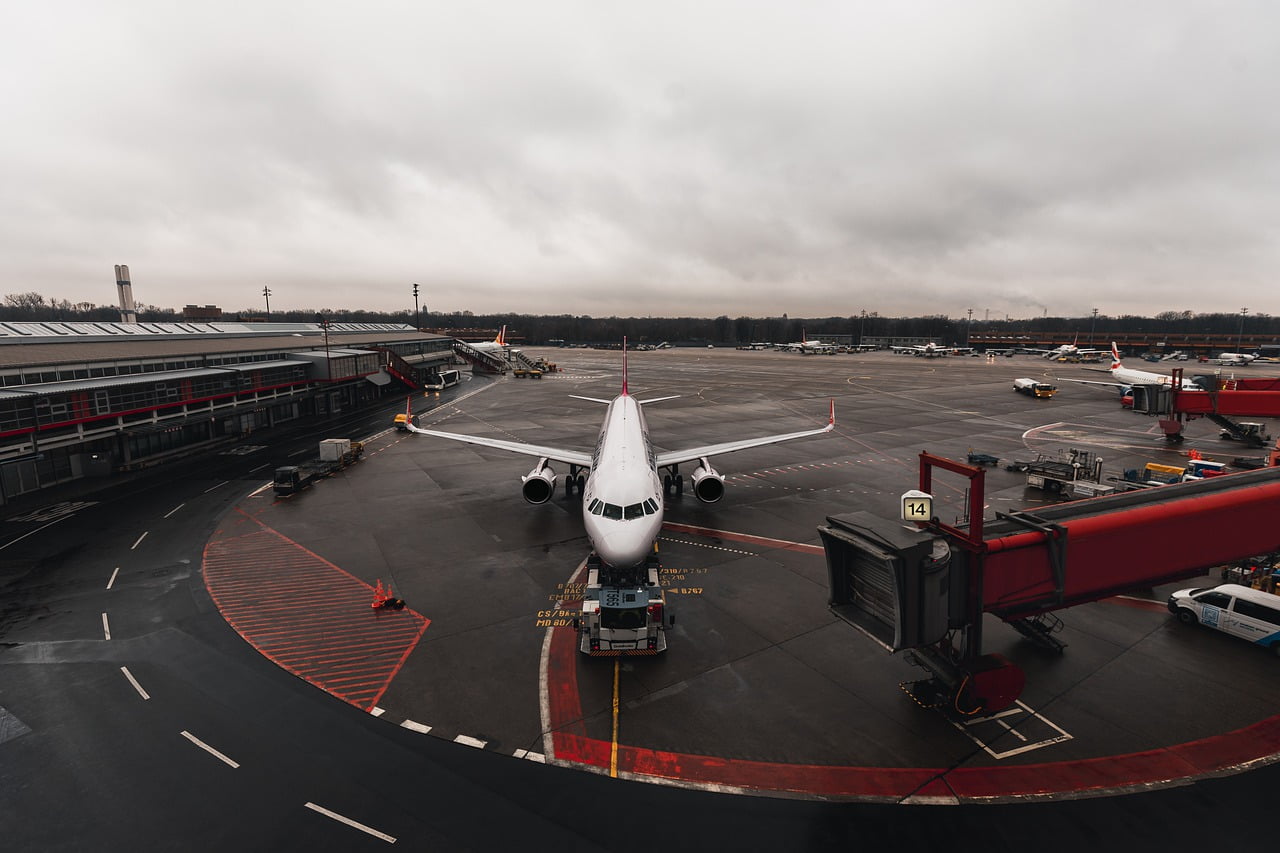 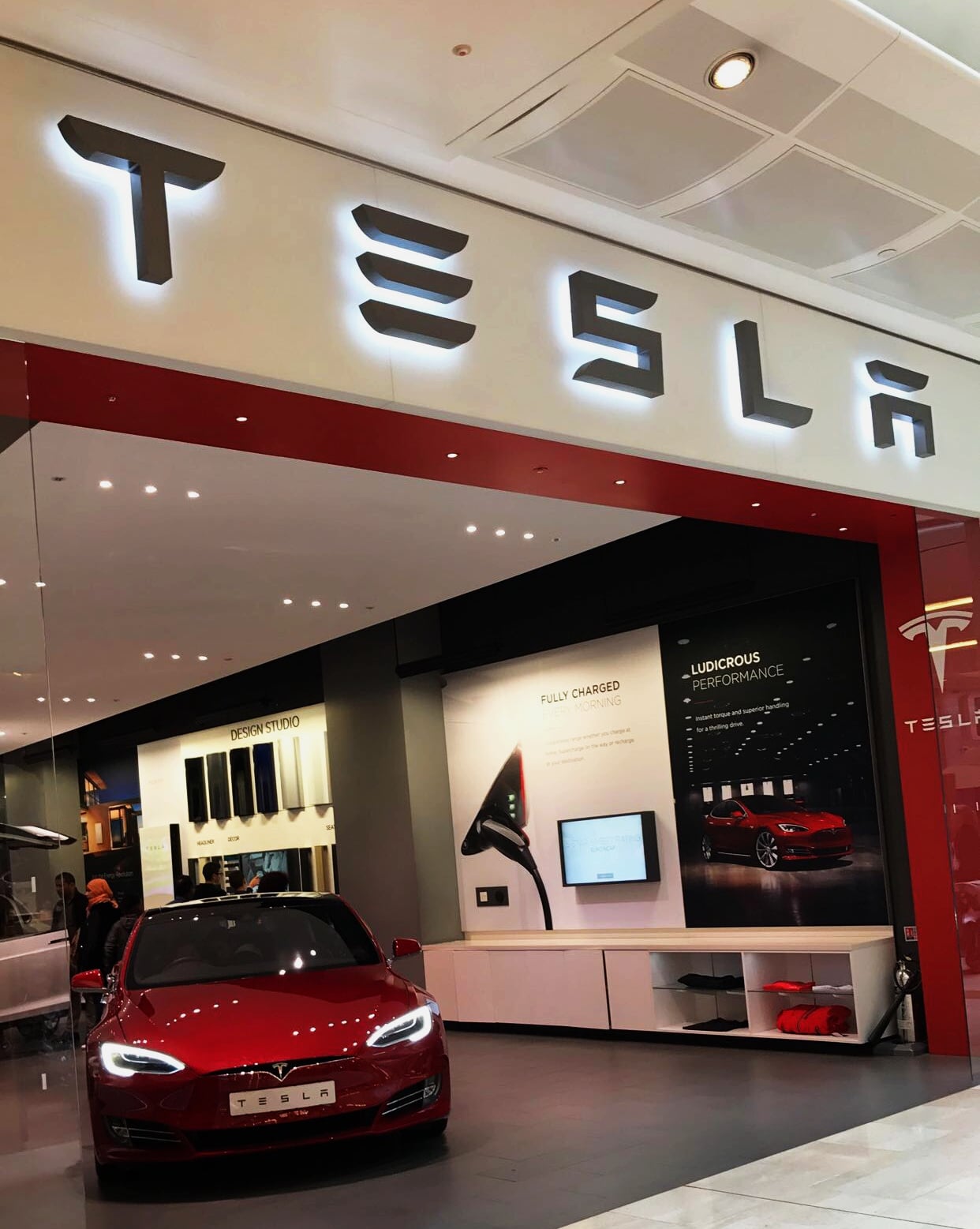