JPMorgan Chase & Co. (NYSE:JPM)’s legal troubles show no sign of letting up. Richard Usher, the bank’s lead currency dealer London has been placed on leave as regulators investigate possible foreign exchange market manipulation, report Gavin Finch, Liam Vaughan, and Ambereen Choudhury for Bloomberg. Usher hasn’t been officially been charged and he is officially on leave, not suspended, but he has been away for two weeks and at this point no one knows when or if he’ll go back to work.

The investigation centers on an IM group of senior traders at Barclays PLC (NYSE:BCS) (LON:BARC), Citigroup Inc (NYSE:C), Royal Bank of Scotland Group plc (NYSE:RBS), and UBS AG (NYSE:UBS) among others that was used to share client information. The group called itself the Cartel, basically thumbing their nose at regulators. Usher joined the IM group while he was at RBS, along with Matt Gardiner who is also now on leave, and stayed in the group when he went to J.P. Morgan.

JPMorgan is on the hook for Washington Mutual’s liabilities

JPMorgan Chase & Co. (NYSE:JPM) previously agreed to a $13 billion settlement with the U.S. Department of Justice, but now that deal looks like it could fall through, leaving the door open for a protracted civil trial, and quite possibly a criminal trial over misconduct at Bear Stearns that J.P. Morgan is now liable for. There is also the question of whether JPMorgan Chase & Co. (NYSE:JPM) is on the hook for Washington Mutual’s liabilities, so it’s not a great time for criminal charges (which allegedly happened under their noses, not at a bank they later bought).

JPMorgan Chase & Co. (NYSE:JPM)’s Jamie Dimon famously set aside $25 billion for legal liabilities, but what seemed like an incredibly cautious move at the time is starting to look fairly prescient. If half that money is eaten up only by civil suits related to Bear Sterns, the rainy day fund may not be quite as deep as investors had imagined.

JPM has been implicated in violating economic sanctions

Investors also have to wonder what else is waiting to come out of the woodwork. JPMorgan Chase & Co. (NYSE:JPM) has been implicated in violating economic sanctions, laundering drug money, and other crimes in the last few years. Whether you think it’s the result of amoral profit-seeking or just terrible oversight, after so many scandals there’s no reason  to think there can’t be another. 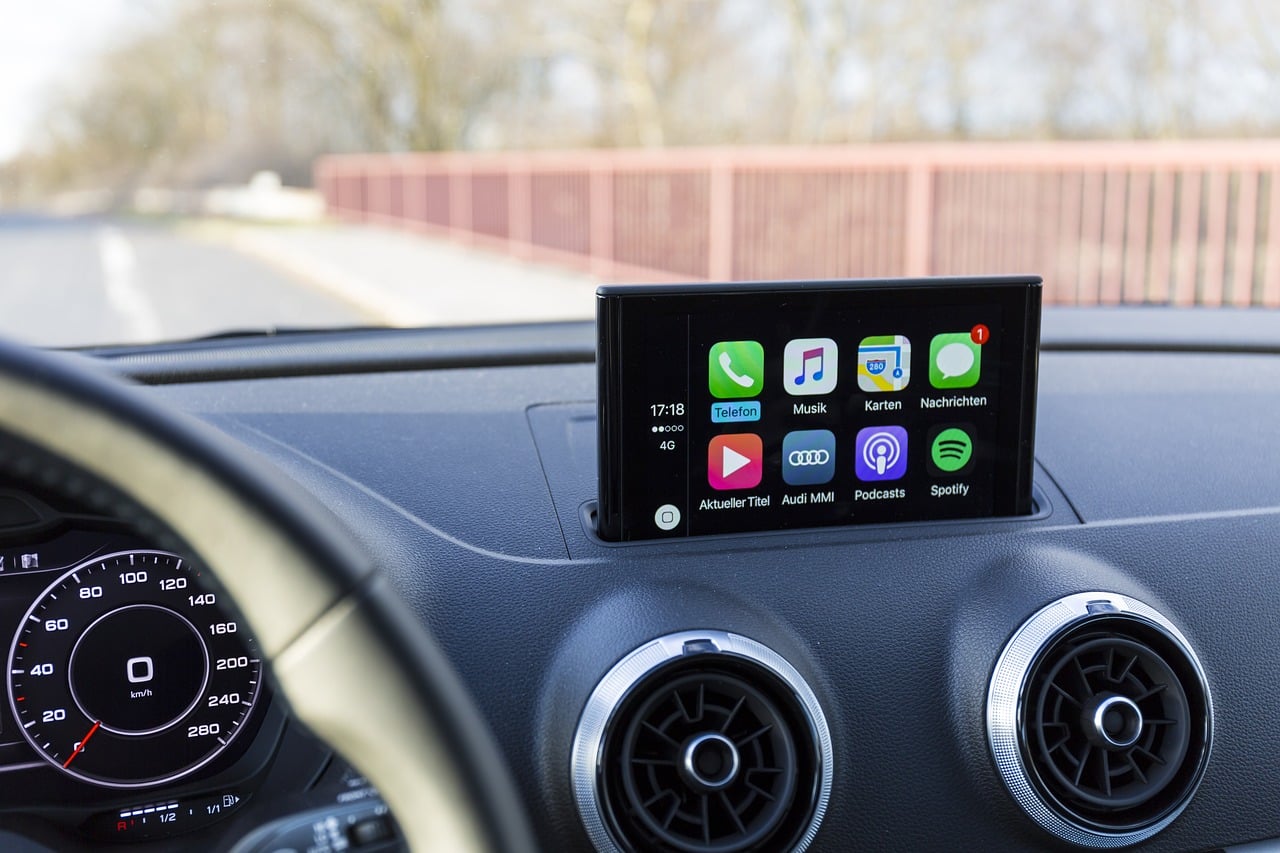 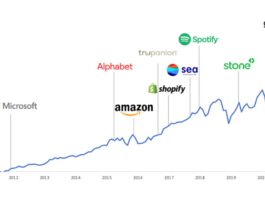