Apple Inc. (NASDAQ:AAPL) shares have risen above $500, thanks in part to Carl Icahn’s tweet about his investment. Now analysts are weighing in on whether the company can and should do as Icahn suggests: buy back more shares. Yes, it’s Apple’s buyback debate 2.0 (with David Einhorn’s push earlier this year being the first version of this same debate).

While some believe it isn’t beneficial for Apple Inc. (NASDAQ:AAPL) to speed up its share buyback program, Deutsche Bank analysts say that Apple is not only easily able to do it, but that it would be beneficial for the company to do so.

Deutsche Bank analysts Chris Whitmore and Joakim Mahlberg believe Icahn’s position in Apple Inc. (NASDAQ:AAPL) is worth $1.5 billion, as some media outlets have reported. After his announcement, they updated their numbers for Apple based on Icahn’s suggestion of aggressive share buybacks.

They believe Icahn will release additional information on his plans, although we know he has suggested that the company raise debt to buy back those shares.

The analysts looked at what could happen if Apple Inc. (NASDAQ:AAPL) buys back shares of between $25 billion and $70 billion with stock prices between $500 and $700 per share. They assumed a 2 percent cost of debt. That’s slightly over where the company’s five and ten year notes are trading. Their analysis is incremental to the company’s current capital return plan.

Based on a $50 billion buyback with a $500 per share average price, they believe Apple Inc. (NASDAQ:AAPL)’s earnings per share for the fiscal year 2014 would increase by about $4.25 or 10.5 percent. For every $50 increase in the company’s share price, they said earnings per share accretion would fall by about 1 percent. They note that Apple Inc. (NASDAQ:AAPL) “has ample capacity to execute such a buyback with $140 per share of net cash.”

They modeled $45 per share of free cash flow generation in the 2014 fiscal year and said a buyback at around $500 per share “would be self-funding on a cash basis.” That’s because the interest expense on the debt would be around 2 percent or $1 billion and would be offset by a $1.2 billion decline in dividend payments because the company is retiring dividend bearing common shares.

Apple would benefit from a program

In their view, an accelerated capital return program would be beneficial to Apple Inc. (NASDAQ:AAPL) because it is self-funding, accretive to earnings and lowers the company’s cost of capital without decreasing its flexibility. 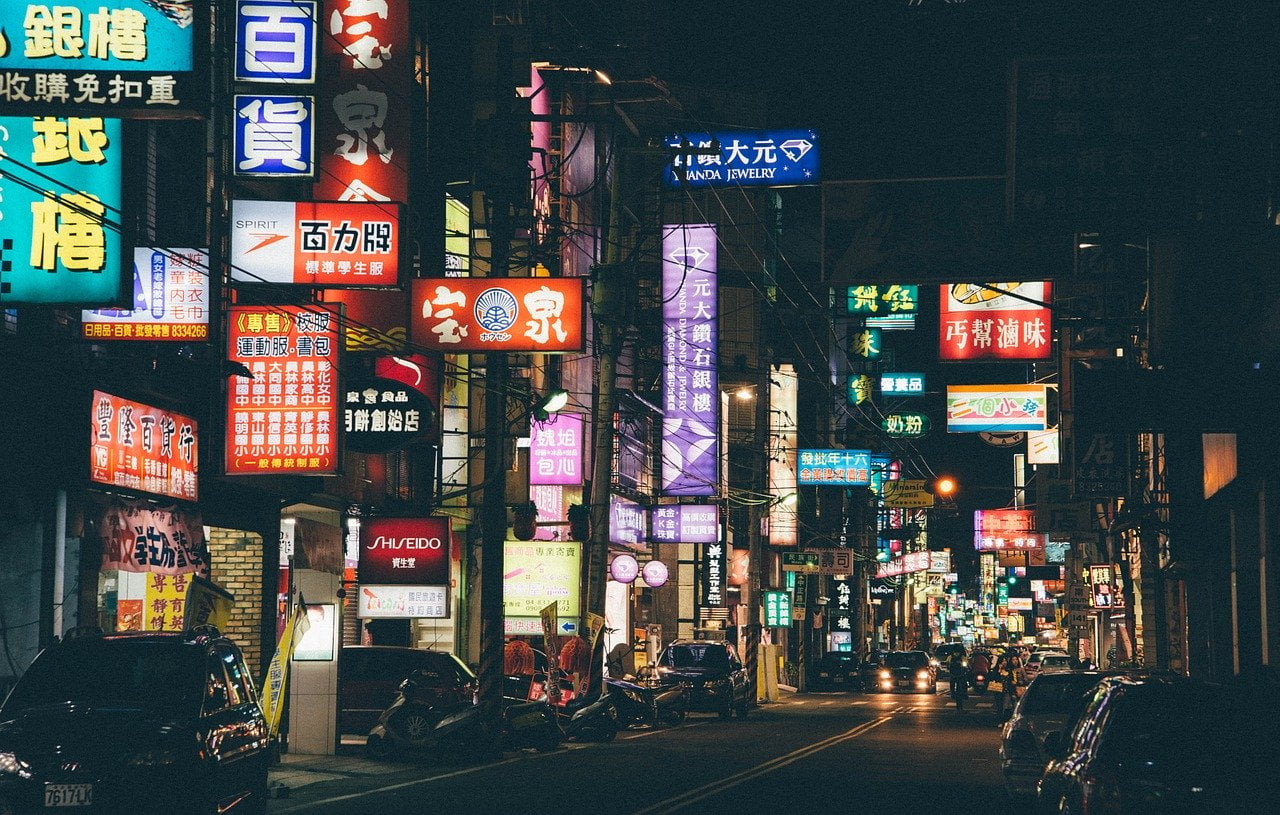 Chinese Banks Are On Big Push To Offer Personal Lines Of... 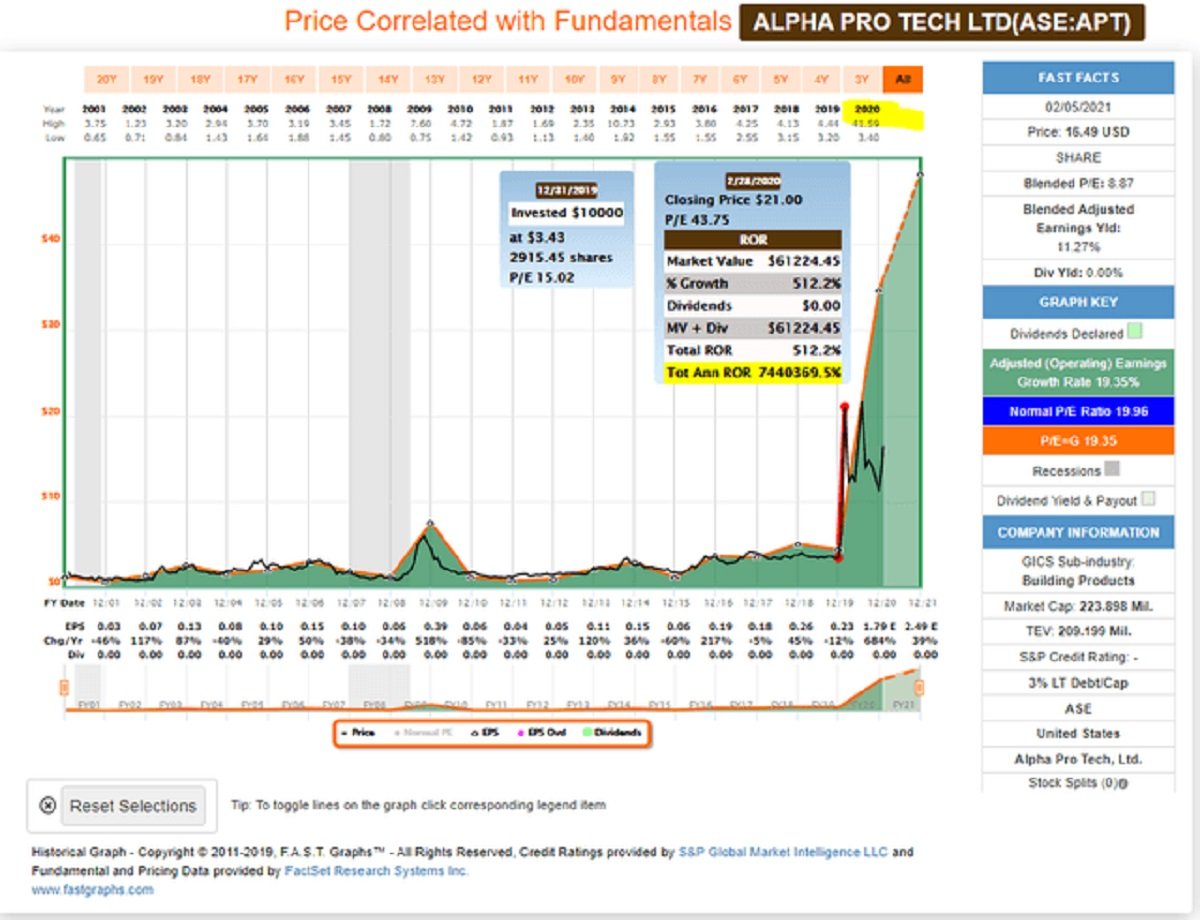 Cannabis stocks rally as federal reform hangs in the balance