The cost of medical care can be staggering, and even people who have good health insurance may incur enormous medical debt if they face a chronic illness or a serious injury. Co-pays and deductibles add up quickly, and before one realizes it, their medical expenses can wind up totaling tens of thousands of dollars. 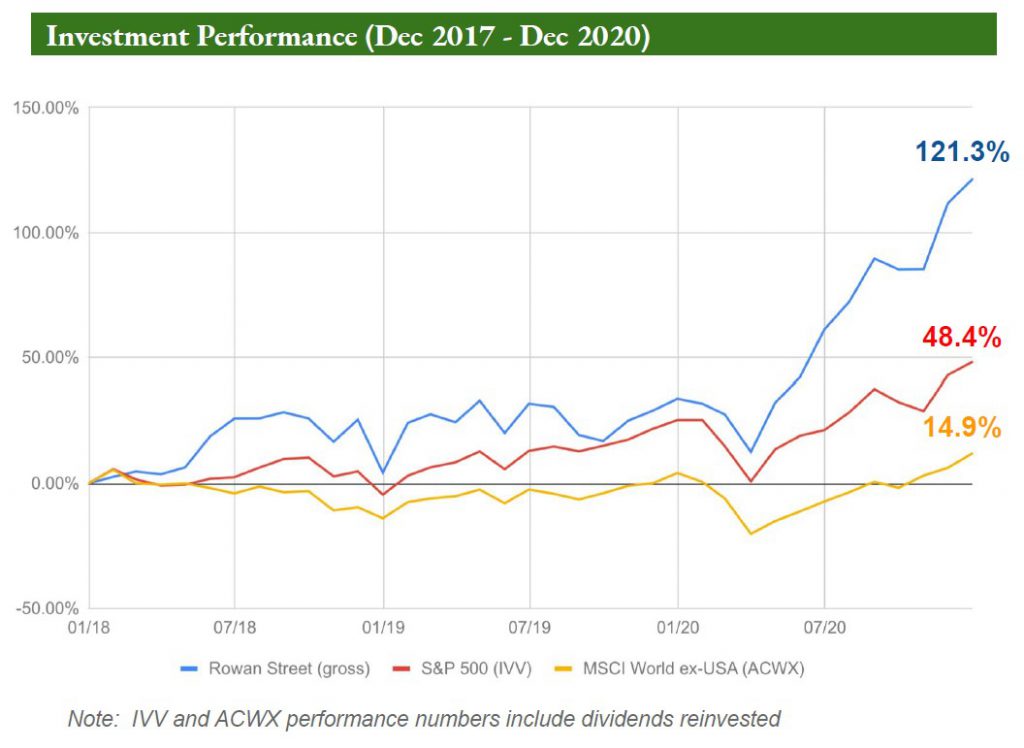 Statistics indicate that during 2013 alone more than 1.5 million Americans will file bankruptcy. As the trend continues, it also shows the majority of those do have excessive medical debt. Indicators imply that as many as 65 to 70 percent of those bankruptcies will be filed because of medical debt.

Who are these bankruptcy petitioners? The majority of them are considered the normal everyday Americans. Most of them are classified as median income, well educated, and own homes. Their debt amounts and their overall situation after medical problems helps dictate whether Chapter 7 or Chapter 13 bankruptcy is filed.

What Does This Mean for Hospitals and Medical Providers?

Medical providers and hospitals have bills to pay as well. They have salaries to pay, utility bills, supplies, and maintenance costs among other expenses. In order to meet their expense, they must have payment for services rendered.

With more patients filing bankruptcy, medical providers are seeing less cash. Chapter 7 bankruptcy filings completely eliminate the debt, so the medical providers get none of the money owed to them. When a patient files Chapter 13, most cases require paying back very little or even none of the unsecured debts, such as medical expenses.

To file a claim in a Chapter 13 case, a representative of the medical provider must complete paperwork and provide the proof of the debt. Therefore, the effort to get pennies on the dollar runs into even more expense. Sometimes the medical providers do not think the additional effort is worth what they will receive on average. Even when the creditor receives a portion of what is owed to them, the Chapter 13 bankruptcy process takes three to five years, so it is a time consuming process.

Many medical providers, especially hospitals, have already been caught in a financial crunch because of the economic issues the nation has faced in recent years. There are many medical facilities which are owned or operated by municipalities, such as cities and counties, or even teaching hospitals that are run as part of a state university system. Across the board budget cuts have hit these facilities already, so they need every dime they can get from patients for services.

According to the American Hospital Association (AHA), there has been a dramatic increase in hospitals reporting care or treatment of patients for which they received no payment for services rendered. The AHA indicated nine out of 10 hospitals surveyed said they had experienced dramatic increases during the last four or five years.

When hospitals don’t receive payment from a patient, or when the patient files bankruptcy, they must take the loss and write off the debt. Hospitals are literally being stuck with millions of dollars of unpaid debt each year.

During 2010, the well known Cleveland Clinic reported $86 million was spent on bad debt during that one year alone. Other hospitals reported staggering statistics as well. Many hospitals report seven to 10 percent of their potential annual revenues are charged off as bad debt.

How Are Hospitals Addressing The Medical Expense Issue?

In an effort to collect more money for services, many hospitals are offering discounts for medical care when it is paid for in advance or at the time of service. Many hospitals have financial advisors who meet with patients as they are being discharged to set up payment plans.

Because of the time and expense spent collecting and filing paperwork with the bankruptcy courts, many medical providers and hospitals are selling off debts or using medical factoring companies. Even though they lose a lot of money on these kinds of transactions, they do at least  get some cash in return.

In addition, some hospitals and health systems are actually being sold or entering partnerships with larger medical groups in order to stay afloat. As an example, the non-profit Mercy Health Partners Tennessee sold its facilities to a for-profit organization, Tennova Healthcare.

Originally the hospital network was the merger of Baptist Health System and St. Mary’s Health System, who merged to form Mercy Health in efforts to financially stay afloat. About a year after the merger, the system was sold as financial troubles continued to plague the operations.

Many community hospitals, which are operated by local municipalities, have actually been forced to close their doors.  As the economy slowly shows progress, hopefully the healthcare market will see more debts paid and more systems will remain intact.