The Internal Revenue Service (IRS) has challenged a technique used by James H. Simons, who heads up Renaissance Technologies LLC. Bloomberg’s Zachary R. Mider and Jesse Drucker report that Simons, a former defense worker who now uses his mathematical abilities in the investment world, used this technique to avoid hundreds of millions of dollars’ worth of taxes for both himself and other investors.

Sources apparently told Bloomberg that the IRS calls Simons’ technique “particularly aggressive,” although it did not identify the name of the hedge fund involved in the dispute. The agency is now reportedly demanding tax payments for investors in the $10 billion Medallion fund run by Renaissance.

Sources said Renaissance was converting profits from the Medallion fund’s rapid trading into capital gains over the long term. Currently the biggest federal rate on long-term gains is approximately half of that of short-term.

There is apparently more than one version of the strategy allegedly employed by Simons. It involves shifting ownership of the portfolio over to banks like Barclays PLC (NYSE:BCS) (LON:BARC), and it has been used for most of the last 10 years. This case is just one of the loopholes managers of hedge funds and private-equity firms uese to take advantage of the way the government treats long-term investing income.

Experts believe that if Renaissance wins against the IRS, then numerous other funds may take steps to use a similar strategy. The dispute between the IRS and the firm dates back to 2010 when the agency criticized a hedge fund for using the strategy. At that time, the IRS did not name the fund which was using the strategy, although sources told Bloomberg that the agency was referring to the Medallion fund being operated by Renaissance.

The arrangement Simons’ fund made with banks like Barclays PLC (NYSE:BCS) (LON:BARC) involved the fund owning option contracts rather than the financial instruments which are underneath those contracts. The IRS claims that the strategy isn’t real, and that investors in the fund must pay taxes at the higher rate.

Renaissance however, says the trades weren’t tax-motivated, that they were consistent with the law and that they were done legitimately for business reasons. 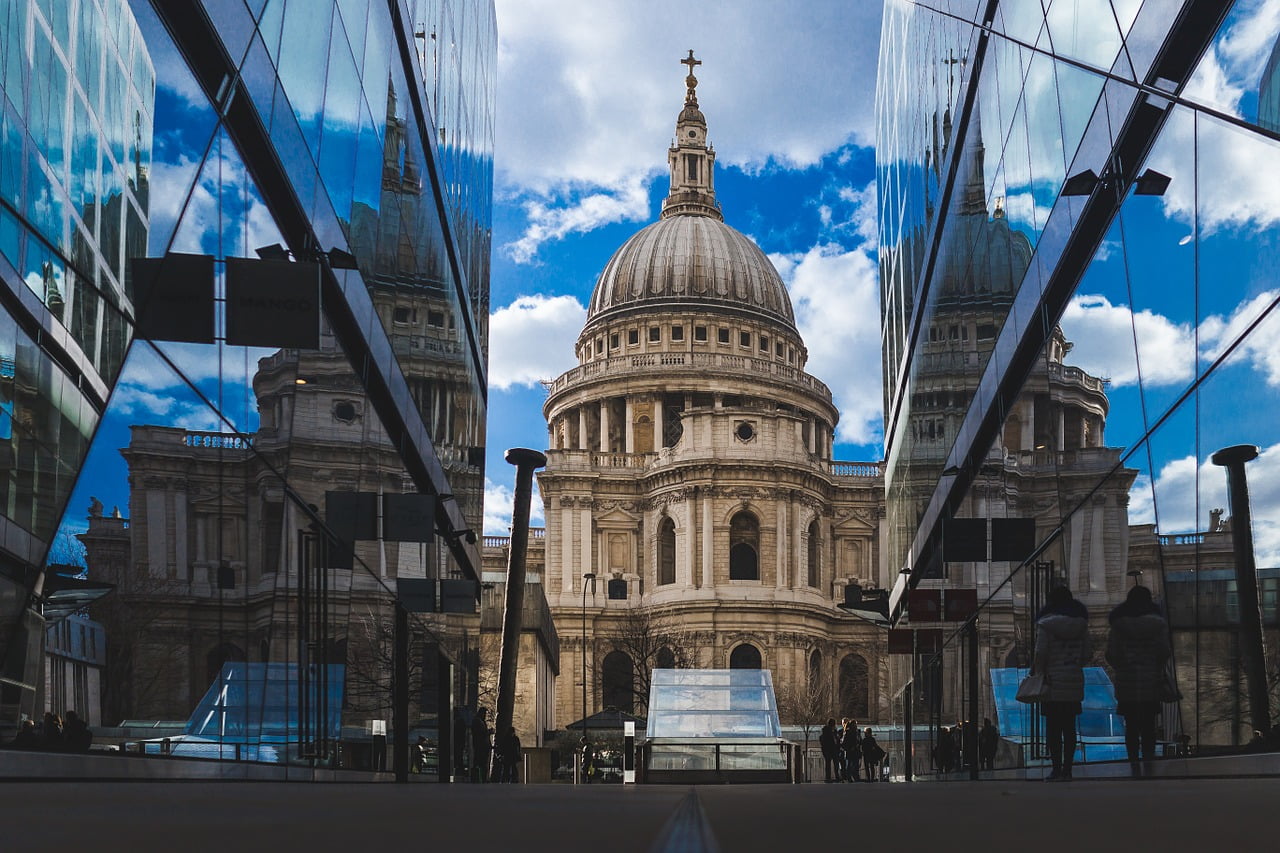 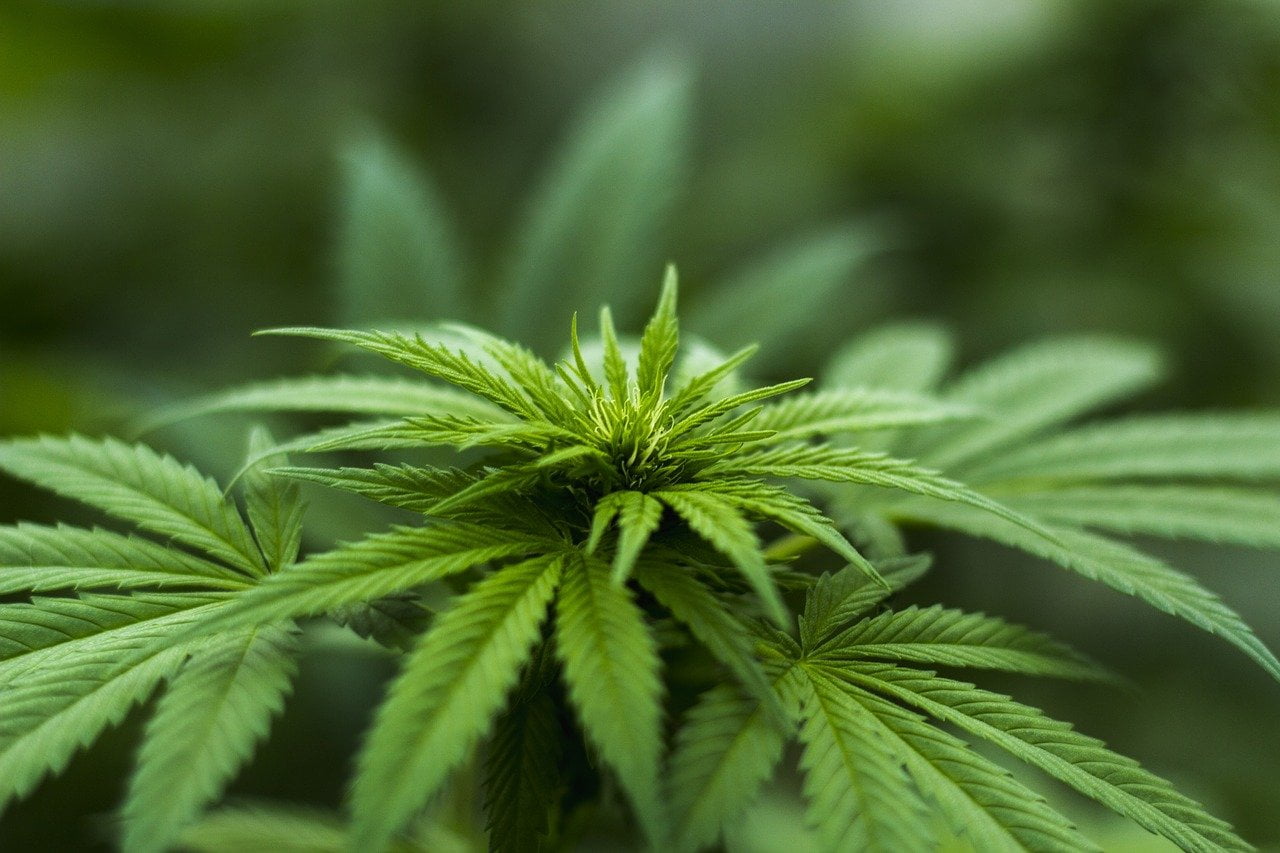