The iPhone 6 will continue to be the subject of speculation until the thing finally comes out, but unfortunately now those speculations are even reaching into the realm of Android lookalikes. And then we have the same concepts just coming back around again but packaged in a slightly different way.

Phones Review focused on a pair of concepts which both echo features of other concepts we have seen. One comes from Mark Magdamit and, in my opinion, looks a little bit like an Android phone. The lines are much more rigid than we’re used to seeing with Apple Inc. (NASDAQ:AAPL) devices.

Other than the shape and the thinness of the phone, there’s not much more to this concept. The home button has become square, and the volume controls stand out, although the speaker and the front facing camera look pretty small. The device appears to have a 4.5 inch HD screen, according to Phones Review, and possible a quad core processor and 2 GB or more of RAM.

iPhone 6 With An Edge-To-Edge Display…Again

The second iPhone 6 concept once again features an edge-to-edge display, which we’ve seen on earlier concepts. It also has a full HD display and a home button which glows red when the battery life is mostly depleted. It also sports an 8-megapixel camera which can handle 60 fps full HD shooting. The handset is 4.8 inches.

This concept also comes with an iPhone 6S which has a 4.2-inch display, but this isn’t the low cost version of the iPhone. The creator has added price tags for both the iPhone 6 and the iPhone 6S. The iPhone 6 would be priced at around $850, while the iPhone 6S would carry a price tag of $750, according to the concept.

This idea does certainly break away from the thought that the next iPhone offerings will be Apple Inc. (NASDAQ:AAPL)’s flagship model accompanied by a low-cost version. Instead, we see the company addressing the high end market with both of the new iPhones. Of course this begs the question of whether the market could support two high end versions of the device. 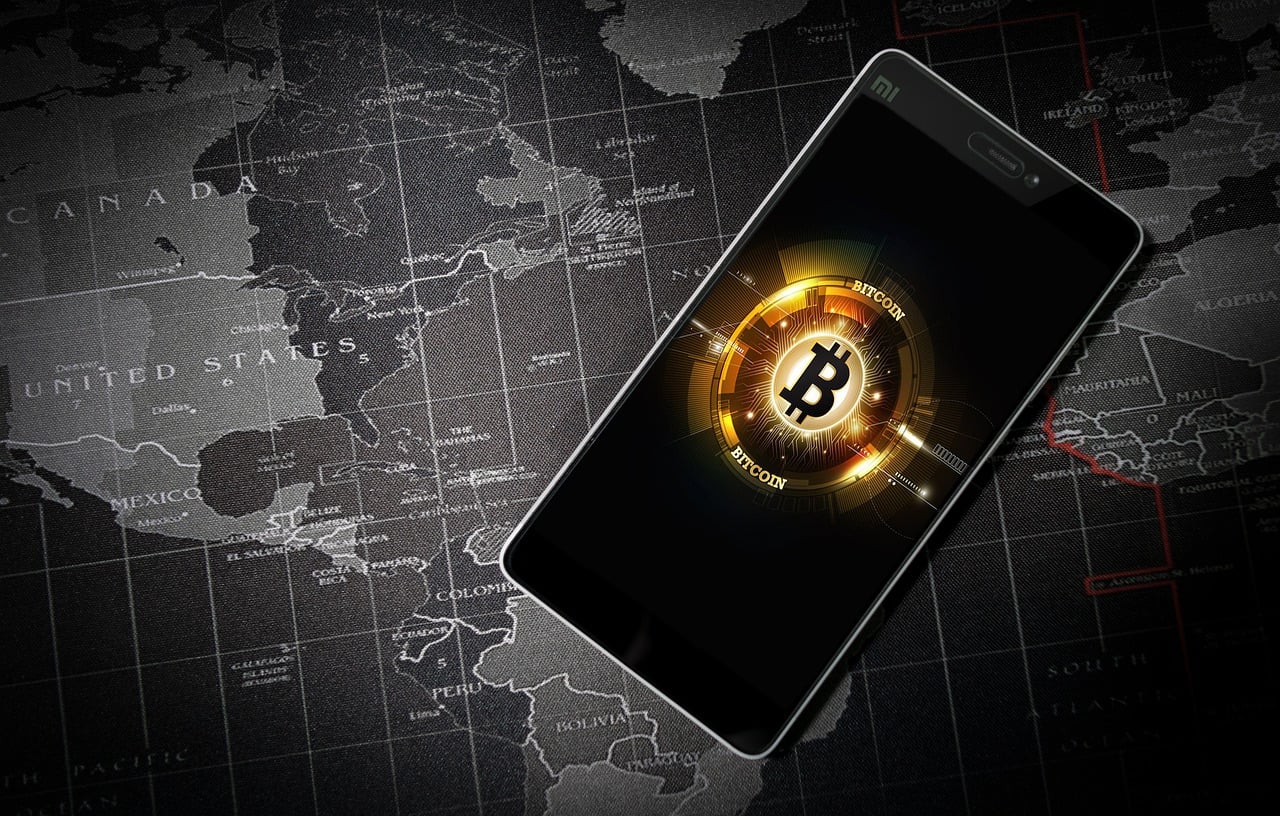 Is The Price Of Bitcoin Is About To Collapse? 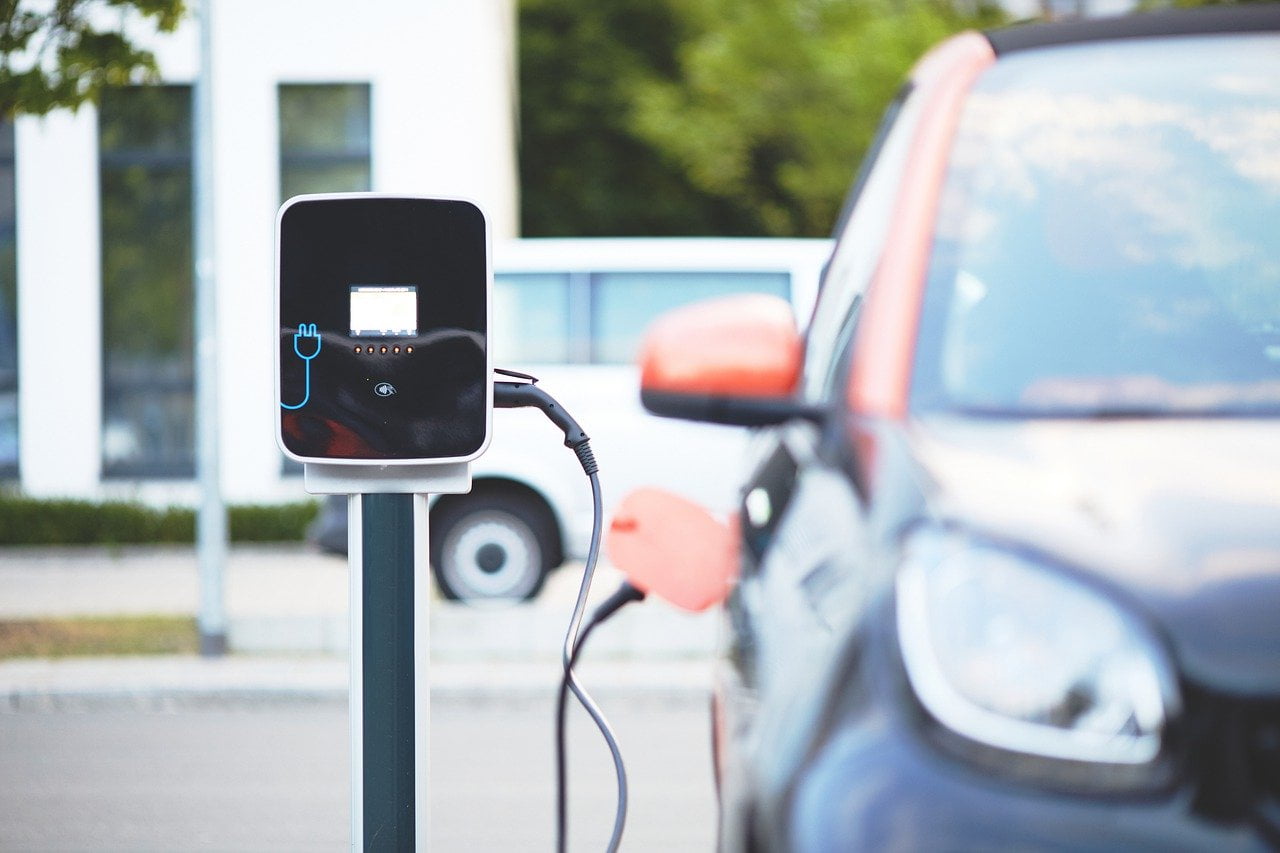 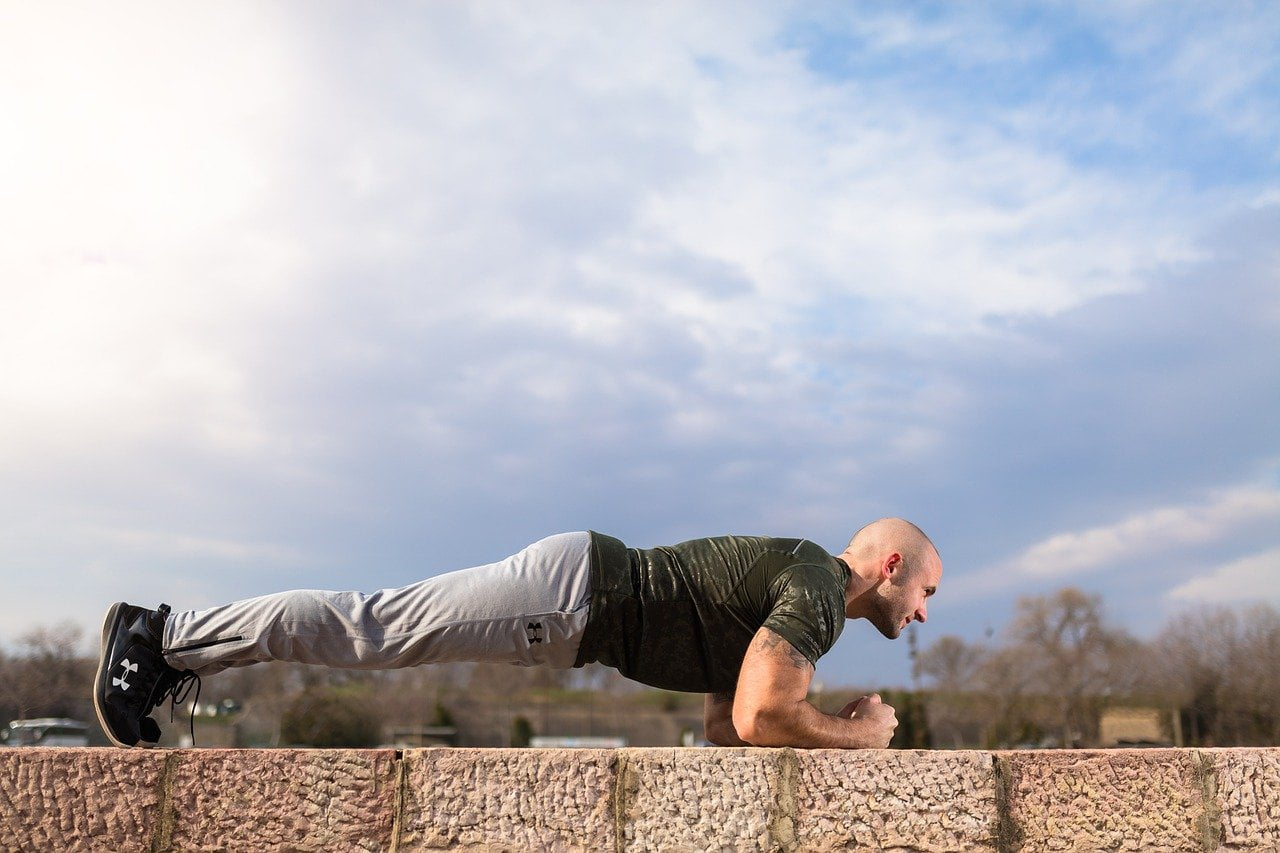 This Board Turns Planking Into A Fun Video Game Exercise