Eli Lilly & Co. (NYSE:LLY) released its earnings report for the three months of the year ended June 30 this morning before the market opened on Wall Street. The company reported earnings per share of $1.16 on revenue of $5.9 billion. On Tuesday’s market, shares in Eli Lilly & Co. (NYSE:LLY) closed at $50.99 per share. After this morning’s earnings announcement the company’s shares rose in pre-market trading.

In the run up to the announcement of these earnings numbers analysts following Eli Lilly & Co. (NYSE:LLY) were looking for earnings of $1.01 per share from the company in today’s earnings report on revenue of $5.8 billion. In the same three months of 2012 the company earned 83 cents per share on revenues totaling $5.6 billion.

Eli Lilly & Co. (NYSE:LLY) released new guidance numbers for the second half of the 2013 fiscal year along with this earnings report. The company raised its guidance for the full year above the consensus estimates of analysts. Analysts are looking for earnings per share of $3.91 from the company for the full year 2013.

Eli Lilly &Co. (NYSE:LLY) says that it is likely to earn between $4.28 and $4.58 for the full year, a high premium over the numbers offered by analysts. The company seems confident in its future, and that’s one of the reasons its shares have risen by close to 3 percent before the market opened this morning.

Eli Lilly & Co. (NYSE:LLY) is facing some key patent expiration soon and the company will need to produce new drugs in order to keep earnings up. Right now the company has several good drugs in the latter stages of safety testing, if those manage to get through trials, the firm’s stock price is sure to rise.

Eli Lilly & co. (NYSE:LLY) will host a conference call at 9am EST today in order to discuss these earnings numbers and the new guidance the company has put on 2013 among other topics, with investors and analysts and will be available for replay via the website. 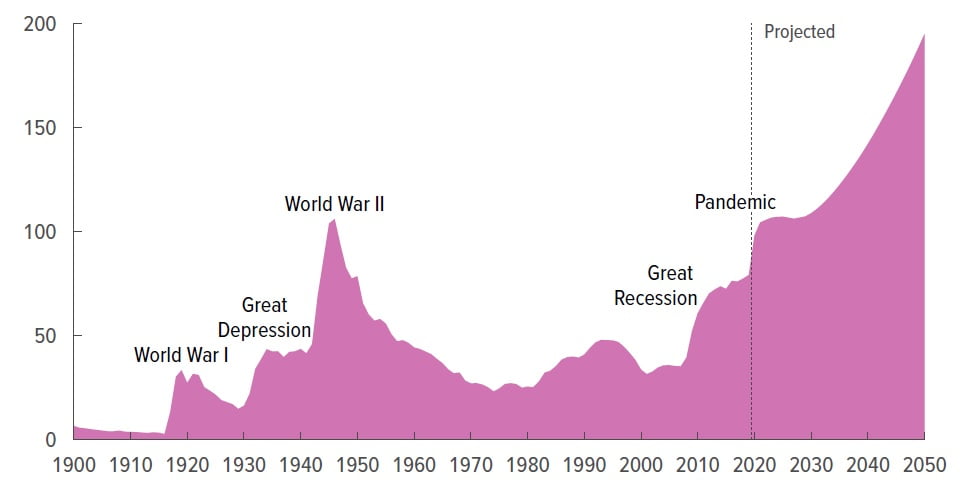 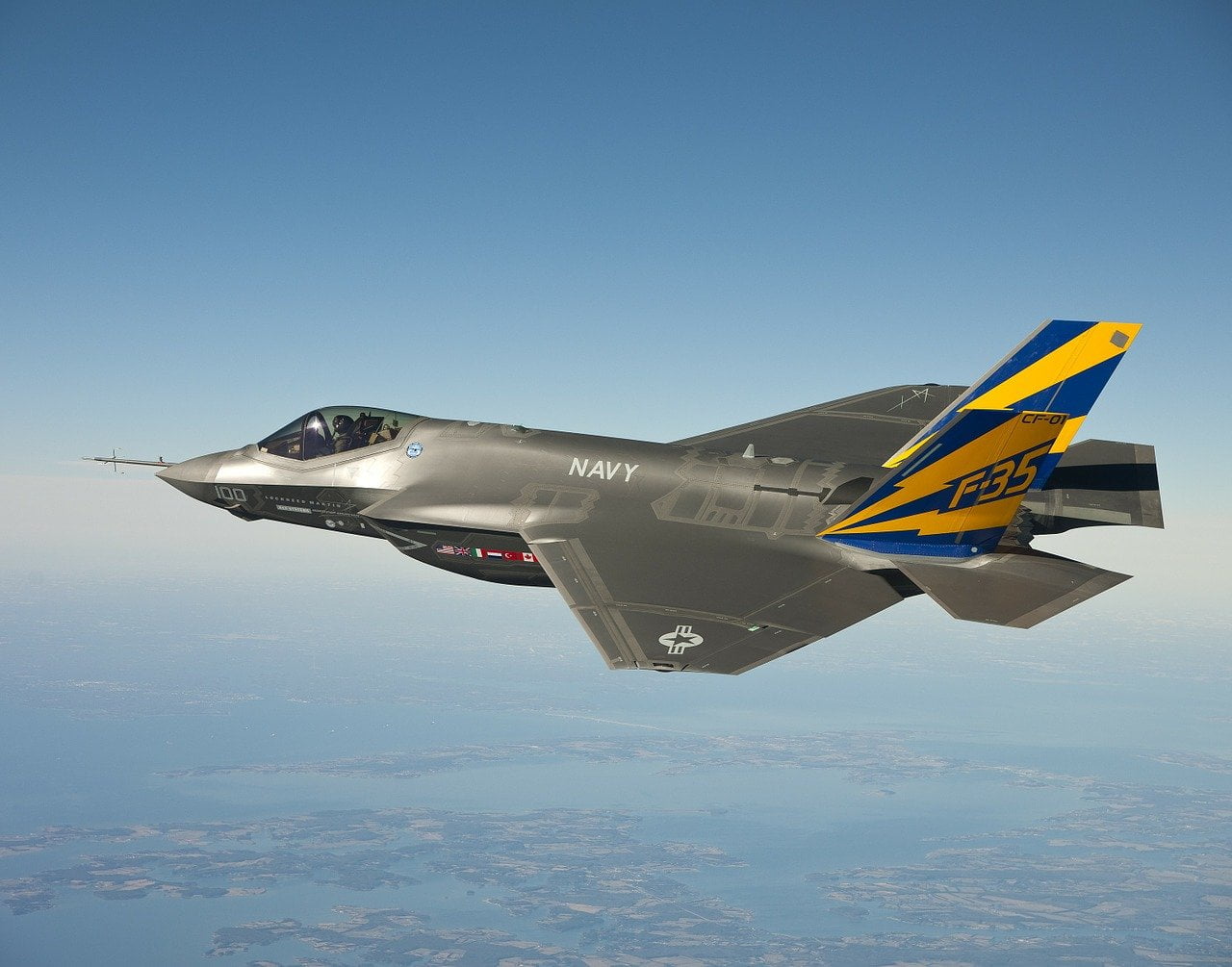