The following five companies will be reporting their earnings tomorrow as earnings season slows down. The five previews below will look at consensus estimates provided by Zacks.

There are presently no estimates available for quarterly earnings tomorrow, but the consensus is calling for fiscal year earnings of $6.80 compared to earnings of $6.58 the year prior.

Fiscal year sales are expected to be down a touch over six percent with sales of $23.81 compared to year-over-year sales of $25.35 billion.

Despite massive revenue gains, Yelp is expected to widen its losses when it reports tomorrow. The consensus is calling for a loss of $0.04 per share compared to the corresponding quarter’s loss of $0.03. For the fiscal year Yelp should report a loss of $0.15 compared to a loss of $0.33 the year prior.

Revenue for the quarter is anticipated at $53.29 million up a massive 63.2% from the year-over-year quarter. On the year, revenue is expected to reach $219.68 million up nearly 60% from the fiscal year prior when Yelp reported sales of $137.57 million.

Sturm, Ruger & Company (NYSE:RGR) engages in the design, manufacture, and sale of firearms in the United States. The company offers single-shot, auto loading, bolt-action, and sporting rifles; single-action and double-action revolvers; and rim fire auto loading and center fire auto loading pistols. It also provides accessories and replacement parts for its firearms. In addition, the company provides investment castings made from steel alloys directly or through manufacturers’ representatives.

Ruger had a fine day before earnings tomorrow with the stock gaining over a full percentage point.

Analysts are expecting the company to book a profit of $1.18 a share, up from $0.91 a year ago. The consensus estimate hasn’t changed over the past month, but it’s up from three months ago when it was $1.01. Analysts are projecting earnings of $4.20 per share for the fiscal year compared to the year prior when it showed earnings of $3.60.  Revenue is projected to be $154.7 million for the quarter, 29% above the year-earlier total of $119.6 million. For the year, revenue is projected to roll in at $584.6 million up nearly 19% from sales of $491.82 million the year prior.

The consensus is calling for quarterly earnings of $0.72 compared to year-over-year earnings 0f $0.65. For the fiscal year analysts are predicting earnings of $3.05, up considerably from the prior year’s earnings of $2.55.

Revenue is expected to reach $3.52 billion for the quarter. For the fiscal year analysts are anticipating sales of $14.88 billion up 5.6% from sales of $14.09 billion the year prior. 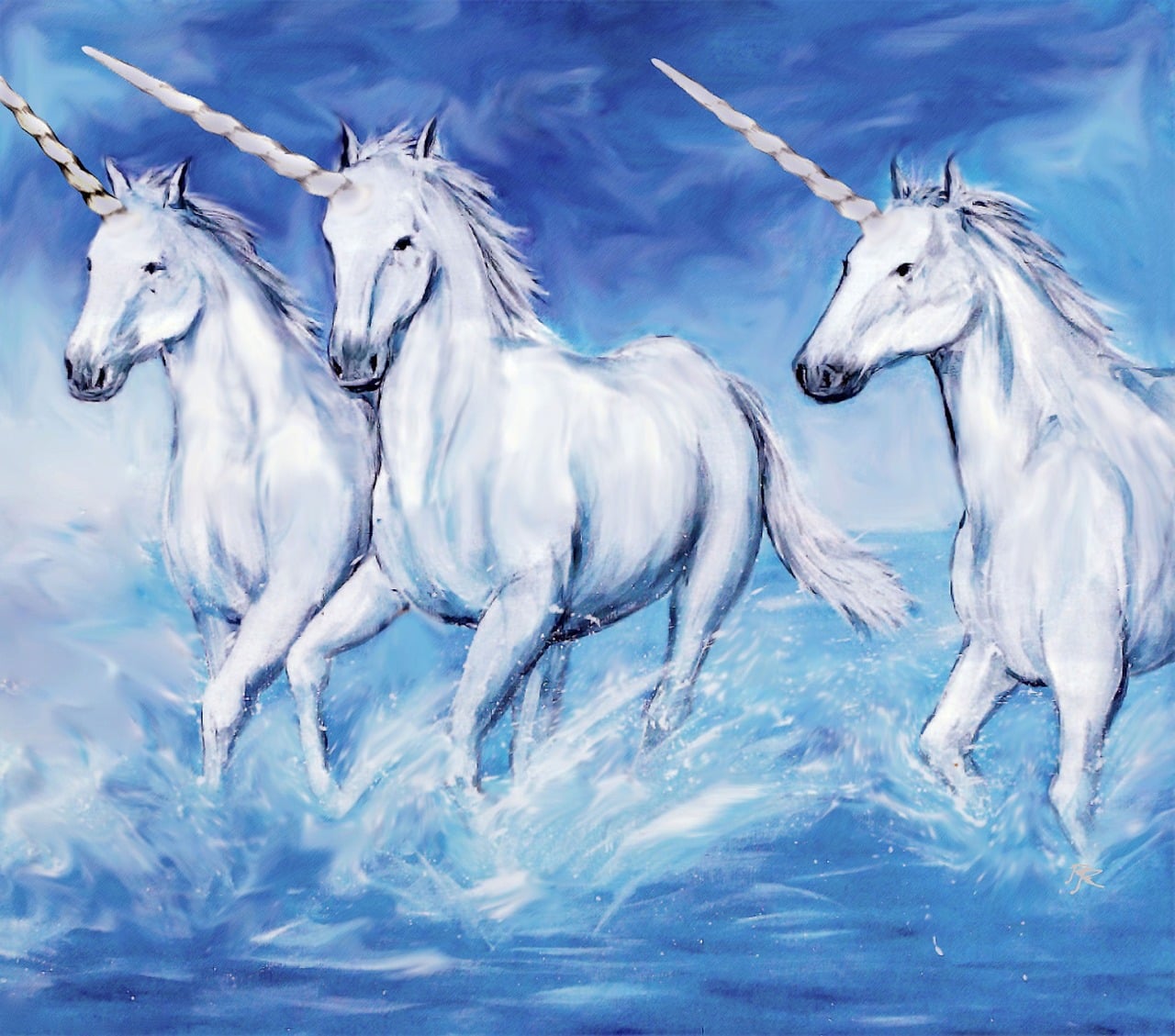 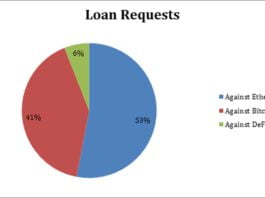 Why Bitcoin is Growing and The Impact of Institutional Investors on...