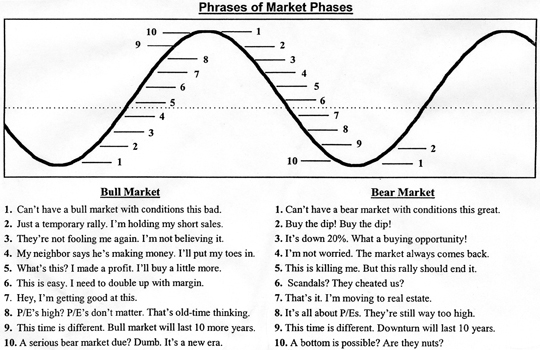 …We forget that Mr. Market is an ingenious sadist, and that he delights in torturing us in different ways.”–Barton Biggs

“….there is no record in the economic history of the whole world, anywhere or at any time, of a serious and prolonged inflation which has not been accompanied and made possible, if not directly caused, by a large increase in the quantity of money”–Gottfried Haberler

Plunge at the start of trading in Asia triggered automatic sell orders, creating a ‘Domino Effect’.

Reasons for the Federal Reserve to end its economic-stimulus efforts are piling up, putting gold investors on shaky ground. The Fed’s loose monetary policy helped drive prices toward $1,900 an ounce, as gold bulls wagered that the stimulus measures would stoke inflation, enhancing gold’s allure as a hedge against rising prices. Instead, inflation has remained tepid.

“Gold is not going to be a major attraction when there is no inflation and interest rates are rising,” said Bill Baruch, a market strategist with iiTraders, a Chicago based brokerage.

Ok, guess I should sell gold then? I am on SHAKY ground.

Ok, now I should buy stocks because the Fed has my back.  Which is it?

Lesson: the press simply makes up or quotes a source for the reasons behind any price movement. On the same page (C4 of the WSJ) you read that fears of the Fed tapering hit gold while an inch over on the other column, you read that stocks rose due to FADING fears over Fed tapering. Simply ignore and do your own thinking.

In-GOLD-we-TRUST-2013-Incrementum-Extended-Version A historical study of the gold market. 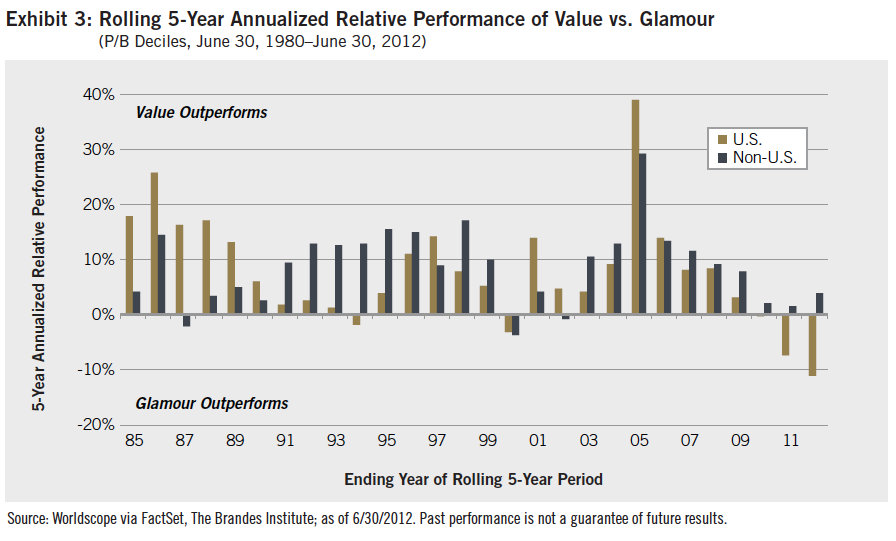 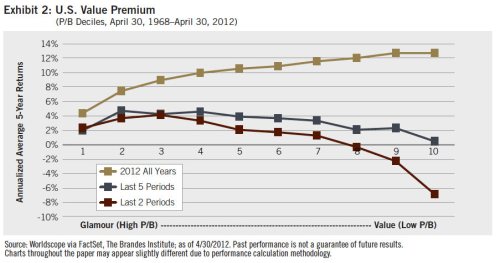