Target Corporation (NYSE:TGT) will release its latest quarterly report on Wednesday, and economists will be looking it over carefully for clues about some insight into the U.S. economy as a whole. Economists will especially be looking into shoppers’ reactions to payroll tax increases and a number of other financial issues, according to CNBC.

The payroll tax rose 2 percent starting at the beginning of the year. That trimmed take-home pay for a $50,000 per year household by $1,000 for the year. Economists will look at Target Corporation (NYSE:TGT)’s latest quarterly numbers and compare them with those of Wal-Mart to look for some indications about how consumers are responding to the tax increase.

Target Corporation (NYSE:TGT) has been attempting to haul in the shoppers as it has experienced uneven growth since the economic recession. The two main plans it has been implementing include a credit program giving shoppers a 5 percent discount for using Target brand credit cards and also a plan to offer more food selections in its stores.

The big box retailer has also joined up with certain designers for a limited time. The newest partnership was announced by Target earlier this month. It joined with Phillip Lim for a new collection that is expected to be released in September. Another major partnership Target Corporation (NYSE:TGT) has tested out recently was one with Neiman Marcus, but that partnership didn’t create the shopper excitement both companies were hoping for.

Another area investors will be examining is the retail chain’s three new small versions of its stores, which are located in Chicago, Los Angeles and Seattle. Target Corporation (NYSE:TGT) has been looking to expand into urban markets where there isn’t enough room for large stores. Investors will want to see how these three test stores are doing.

Target Corporation (NYSE:TGT) has also begun expanding into Canada and is planning to open up approximately 125 stores at Zellers locations by the end of this year.

A Quick Guide On How To Start A Profitable Business

How Insurance Is Modernizing On-Demand Generation 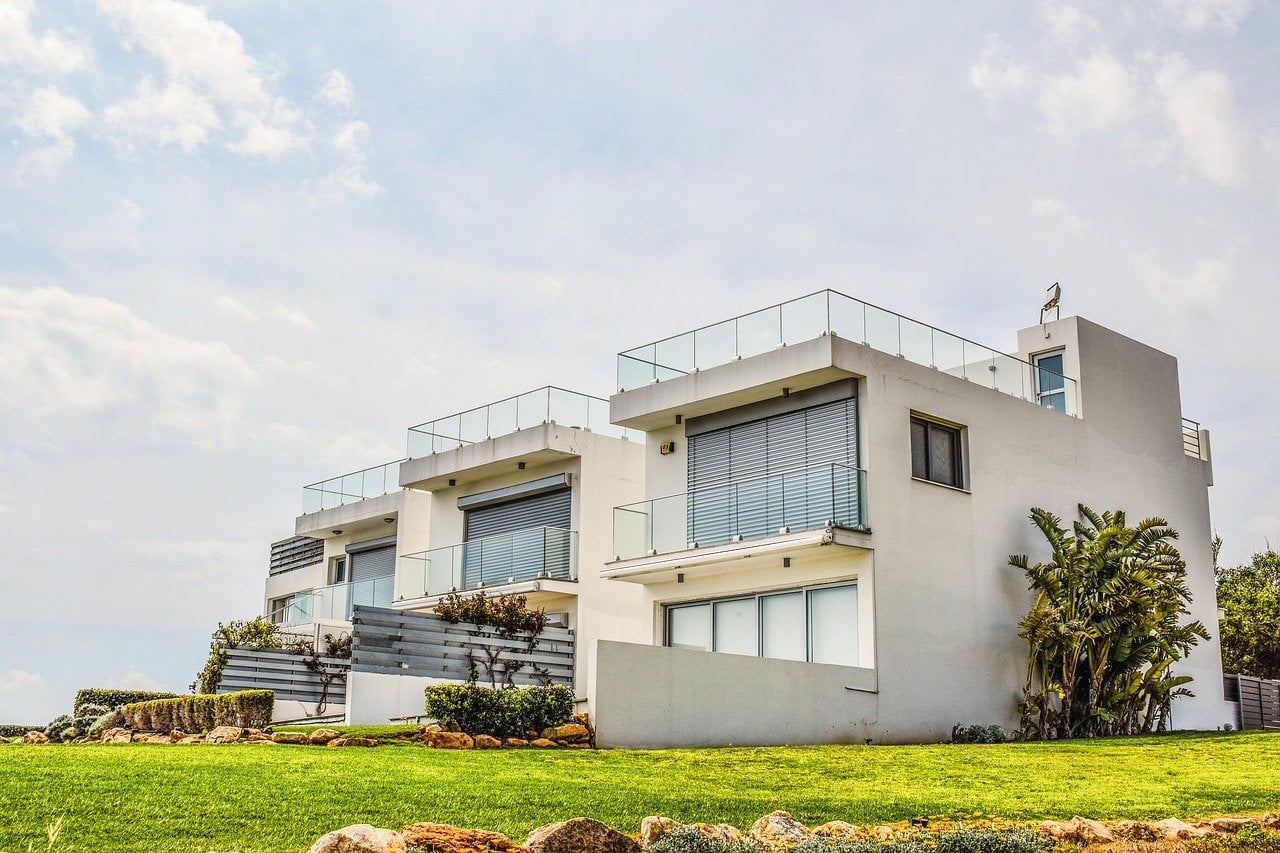