Today saw a massive recall from three major Japanese automakers, though more companies will ultimately feel the effects of the defective airbags made by Japanese manufacturer Takata Corporation (TYO:7312).

This, however, seems to be a bit of an understatement as other reports are suggesting that the airbags when accidentally deploying, could also spray shrapnel throughout the front seat, especially towards the legs of a passenger. It’s easy to understand Toyota’s interest in playing down the recalls given their horrible record in the last couple of years. And in their defense, it’s not really their fault.

“It is designed to burn at a controlled rate, even at just a fraction of a second,” Honda Motor Co Ltd (NYSE:HMC) (TYO:7267) spokesman Chris Martin said. “If the propellant burns too quickly, the little holes in the canister are not enough to release all that pressure and the canister can break apart.”

That’s an awfully nice way of saying burning metal being shot out of a mini-claymore mine that could happen at any time.

Nissan will be recalling just shy of half a million vehicles. Models affected include the 2000-2004 Maxima, Infiniti FX, Infiniti QX4, Nissan Pathfinder and Nissan Sentra.

Mazda and GM will collectively recall a bit more than 100,000. The General Motors Company (NYSE:GM) recall revolves around the discontinued Pontiac Vibe and Mazda expects to recall less than 200 cars in the United States.

Comments by a Honda Motor Co Ltd (NYSE:HMC) (TYO:7267) spokesman suggests that the reason for the recall and the airbags faults are twofold. Firstly, a worker failed to turn on a switch that would see faulty parts weeded out in the quality control and assembly process. Secondly, some parts were stored improperly exposing them to humidity.

I must say it seems a bit strange that this type of switch exists. It asks the question, is there a time where faulty parts are okay? 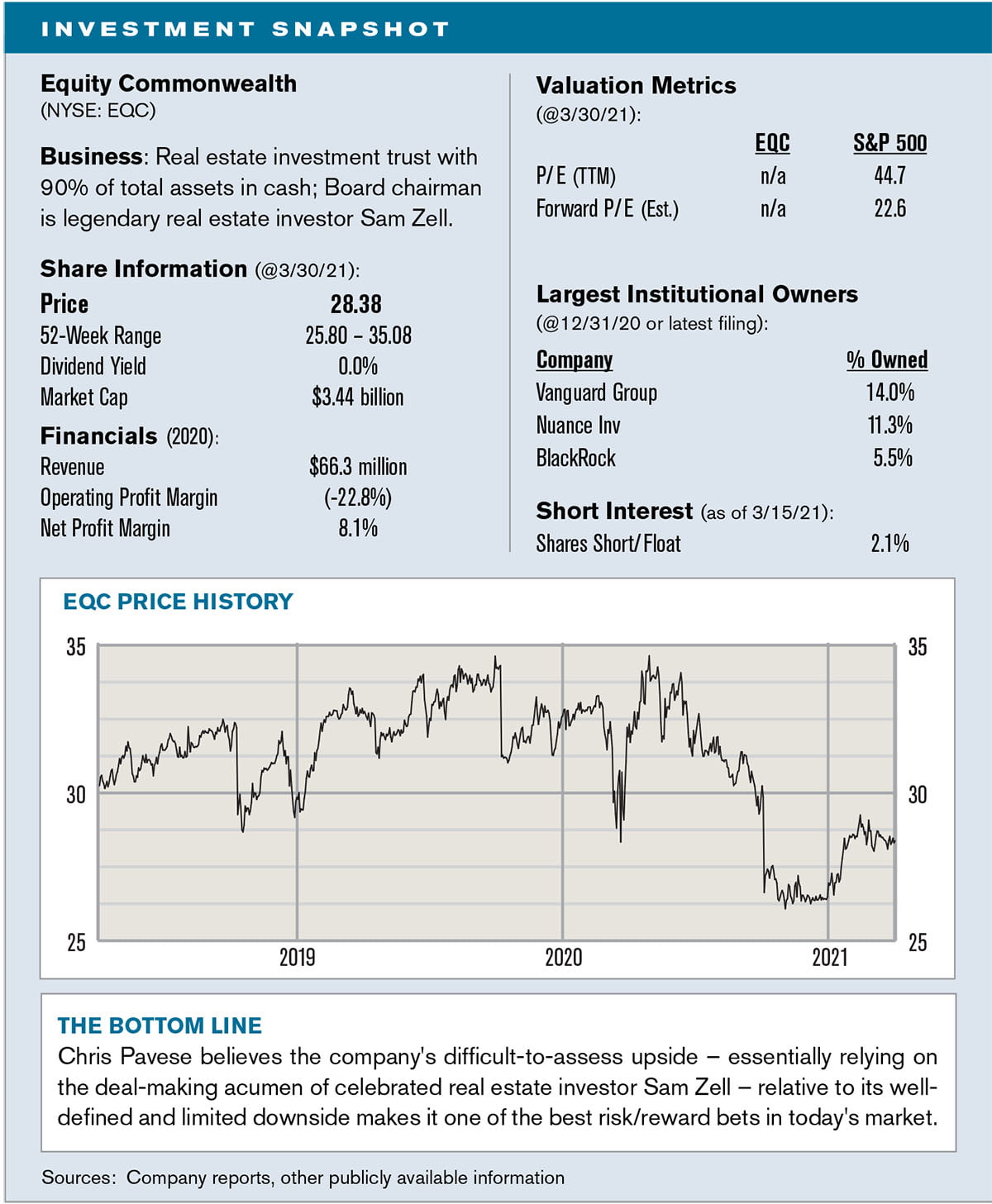 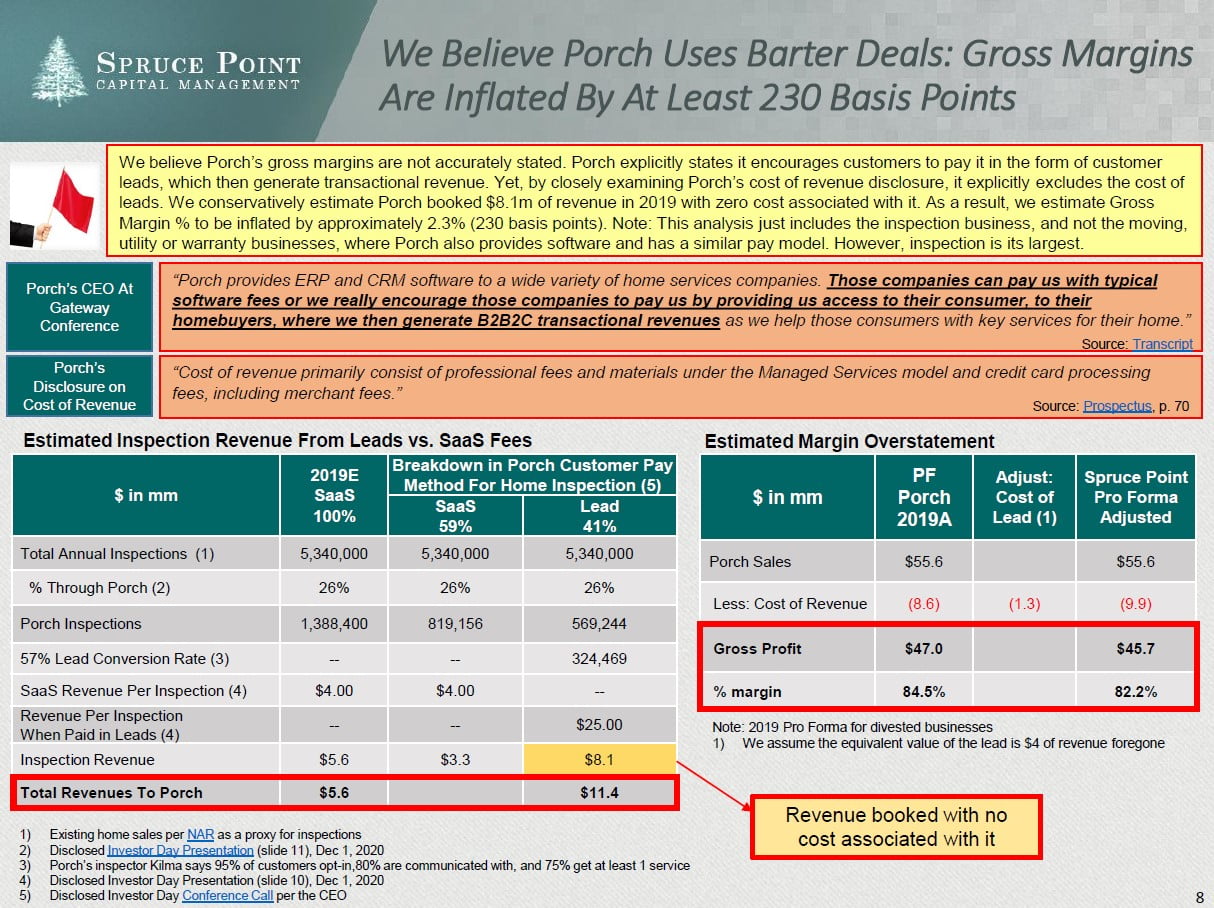 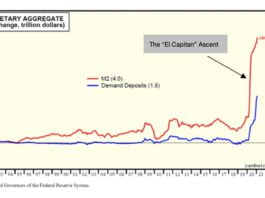