Gold prices are the focus of a new probe by the Commodity Futures Trading Commission. The Wall Street Journal cites anonymous sources who say the U.S. regulators are trying to determine if they are being manipulated by a handful of banks in London which meet two times per day to set gold prices.

This new probe comes as several European banks are just beginning to recover their reputations after the Libor rigging scandal. The Royal Bank of Scotland Group plc (NYSE:RBS) (LON:RBS) (AMS:RBS) is the bank to be most recently fined for rigging Libor, although several other banks have also had fines levied against them in connection with the scandal. Fines amounting to $2.5 billion in all have been levied against banks over the Libor scandal.

The CTFC now wants to determine if the process of setting gold and silver prices is transparent, although at this point no official investigation has been opened. The gold prices affect the prices of jewelry all over the world and also determine the price mining companies are able to charge for the raw metals they provide. In addition, gold prices are also linked to derivatives values.

Reuters spoke with CFTC Commissioner Bart Chilton at the annual Futures Industry Association conference. Although he wouldn’t specifically address the agency’s probe into gold prices, he did say it makes sense.

According to The Wall Street Journal, CFTC task force co-chairman Gary Gensler is pushing for benchmarks to be based on real transactions instead of estimates provided by firms in the industry. 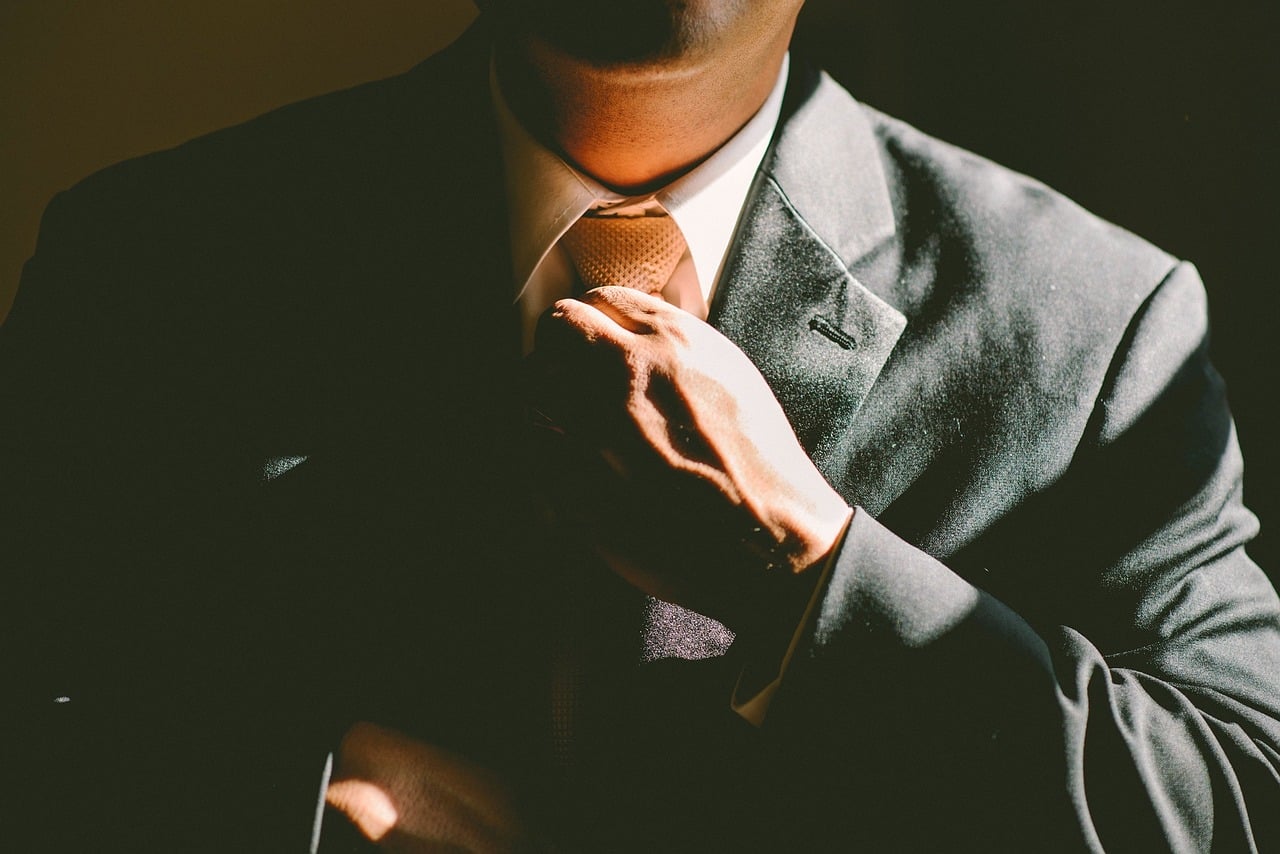 These Are The Top Ten Employers In The World 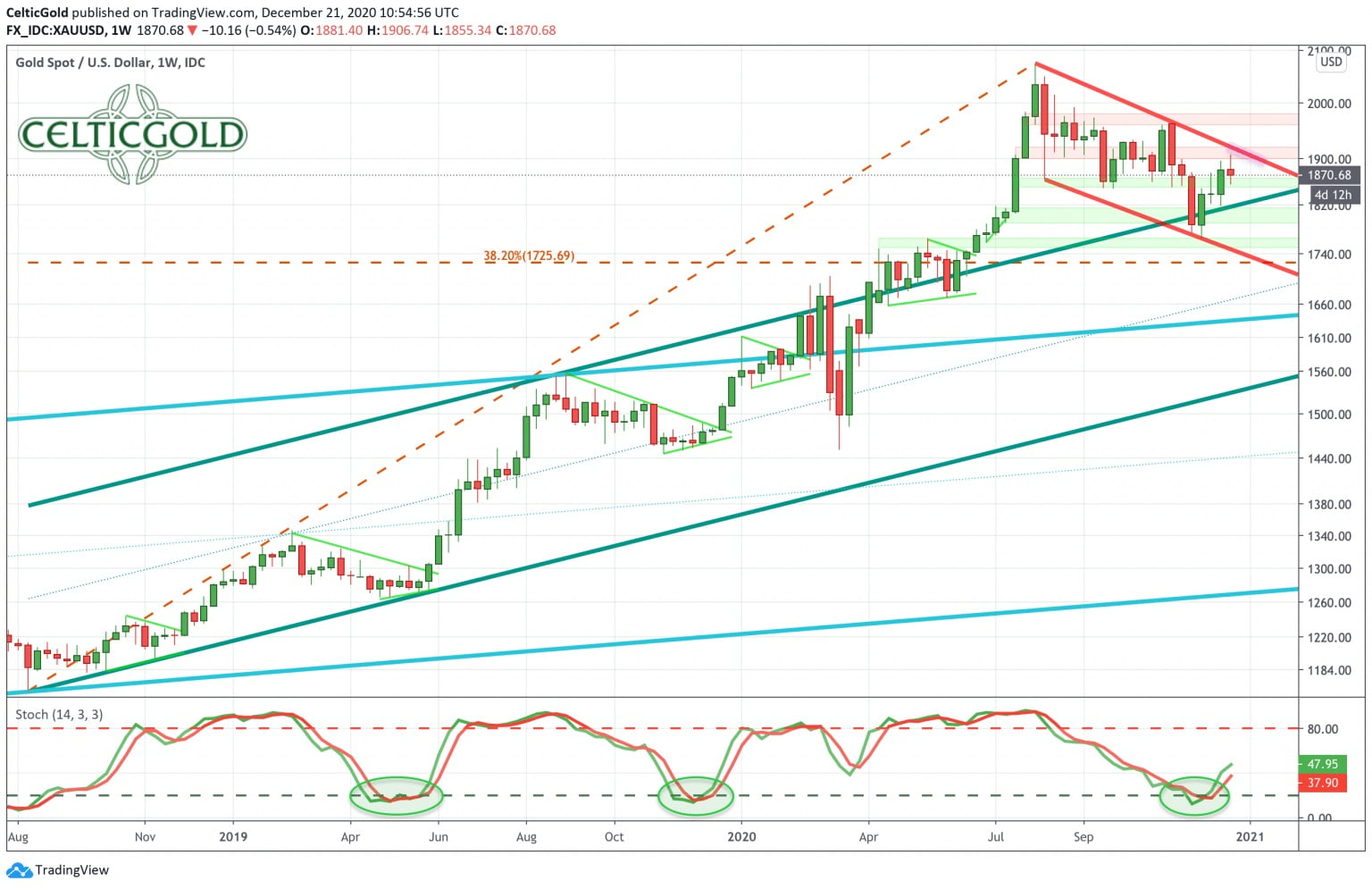 Will Verizon Or AT&T Stock Grow More By 2022