Herbalife Ltd. (NYSE:HLF) reported 4Q12 EPS of $1.05, $0.02 ahead of consensus; the pre-announced guidance range was $1.02-$1.05.  On a constant currency basis, EPS grew by 26% year-over-year. Total revenues rose by 19.8%, in line with the pre-announced forecast but ahead of the original guidance of +17%-19%.  Sales growth was strong and broad based, with all six geographic regions posting double-digit increases in local currency.  Volume Points grew by 18.4%, also consistent with pre-announced guidance.  The strongest geographic region was South/Central America at +34.0%.

Gross margins for Herbalife Ltd. (NYSE:HLF) declined by 60 bp, about in line with forecasts for a 50 bp decline, with most of the decline related to foreign currency fluctuations. Royalties as a percentage of sales increased by 44 bp, while SG&A expenses as a percentage of sales decreased by 94 bp, with part of these fluctuations due to a reclassification of an item from SG&A into royalties. In aggregate, the operating margin declined by 28 bp, in line with consensus.  The tax rate was slightly higher than forecast but this was offset by a slightly lower-than-expected share count.

Herbalife Ltd. (NYSE:HLF) also filed its 10k SEC filing, which is notable because it was audited by KPMG.  KPMG expressed an unqualified opinion on the effectiveness of Herbalife’s internal controls over financial reporting. Given the increased scrutiny related to Herbalife, some investors (such as Bill Ackman) were concerned KPMG may not sign off on the financials. Additionally, in the 10k, Herbalife disclosed that it requested a meeting with the SEC’s Division of Enforcement in response to Pershing Square’s presentation on December 20, 2012.  The SEC staff is looking into the market events around that event and Herbalife is fully cooperating with this investigation by providing information related to the company’s business and financial operations.

What Investors expect from the stock

Investors expect the stock to trade higher tomorrow, although Herbalife is down slightly in post market trading.  The results for 4Q12 were already pr eannounced so there wasn’t much of a surprise there. Bullish guidance for 1Q13 and an increase to FY13 guidance likely indicates that the negative publicity that Bill Ackman’s Pershing Square is creating might not be having a significant impact on actual results, at least at this point. Additionally, the fact that KPMG signed off on the 2012 financial results may ease the concerns of some investors (Bill Ackman cited KPMG not stamping its approval for Herbalife as a possibility at recent conference). 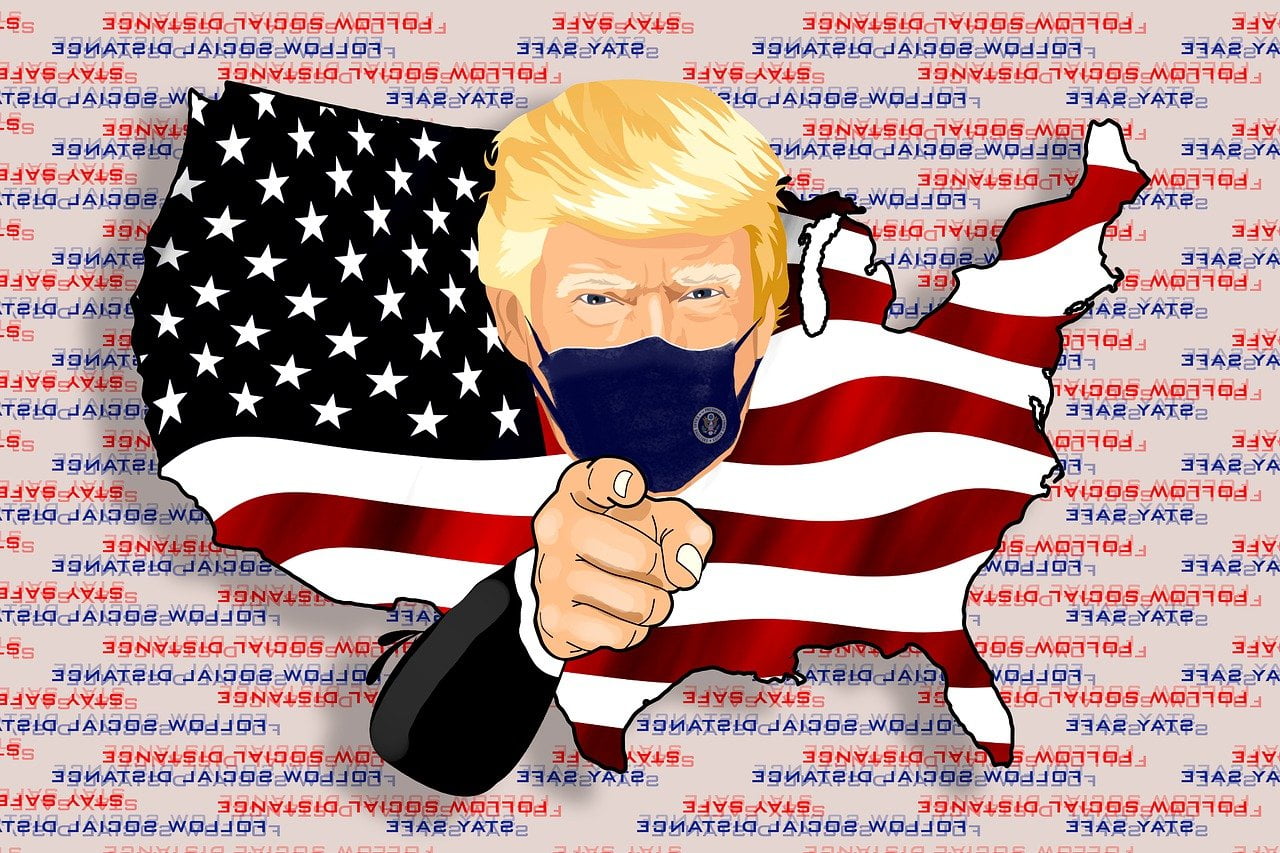 Too Early To Guess At Apple Car Suppliers: Analyst 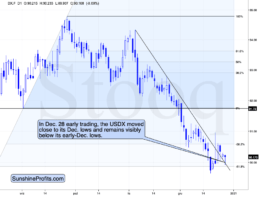 As USD Index is Poised to Pop, What Happens to Gold?