This morning wasn’t all that busy for earnings, but some big market movers were announced. Here’s a run down for three of the most important earnings releases from this morning, which include Deere & Company (NYSE:DE), Duke Energy Corp. (NYSE:DUK), and Hyatt Hotels Corporation (NYSE:H).

Revenue in the period came to $7.42 billion, 10 percent more than the revenues from the same three moths in 2011. Shares in the farm and construction machinery manufacturer have risen by more than 7 percent so far in 2013, despite the negative reaction of the market to the earnings today. The company upgraded its guidance for the year ahead in the report.

Duke Energy Corp. (NYSE:DUK): The energy generating company saw its shares rise a fraction in early activity Wednesday after its earnings report beat Wall Street’s expectations. The company announced earnings of 70 cents per share for the quarter. Wall Street was looking for EPS of 65 cents per share.

In the same quarter in 2011, the company posted earning of 65 cents per share. That number is not accurately comparable to this year’s figure because of a merger the company underwent in 2012. The firm’s shares have increased by more than 8 percent so far in 2013, including the slight rise on this morning’s market.

Analysts following the company were looking for earnings of 12 cents per share. Earning at Hyatt Hotels Corporation (NYSE:H) came to 20 cent per share excluding items. Despite the knock back in morning trading, the company expects to be robust in the year ahead continuing to expand virulently. According to guidance the firm will open 30 new hotels in the year ahead.

The firm’s shares have increased by more than 6% so far in 2013, including the losses suffered by the company at the hands of this morning’s market. 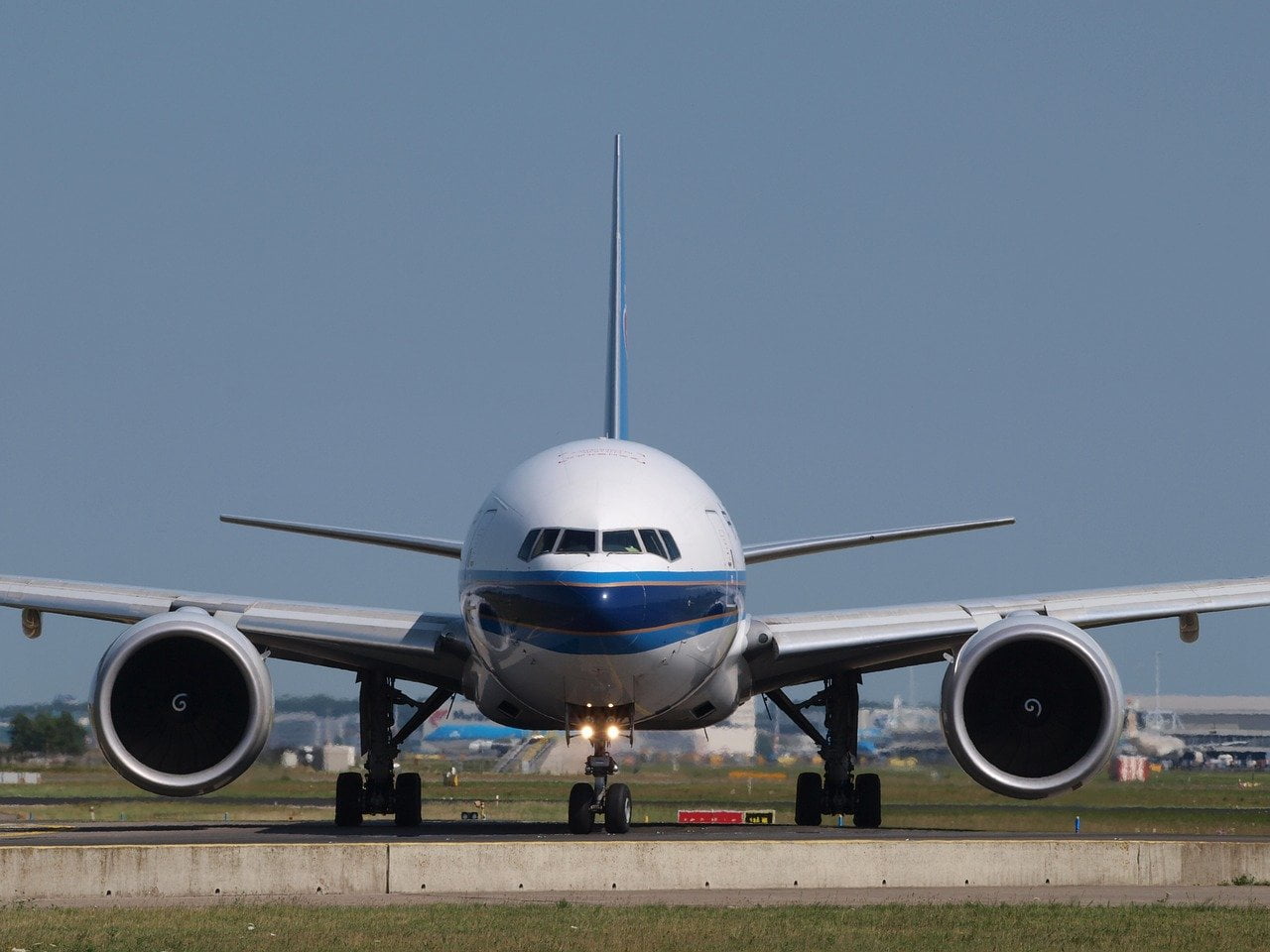 Aviation Lawsuit Filed Against Boeing Regarding Hard Landing in Turkey 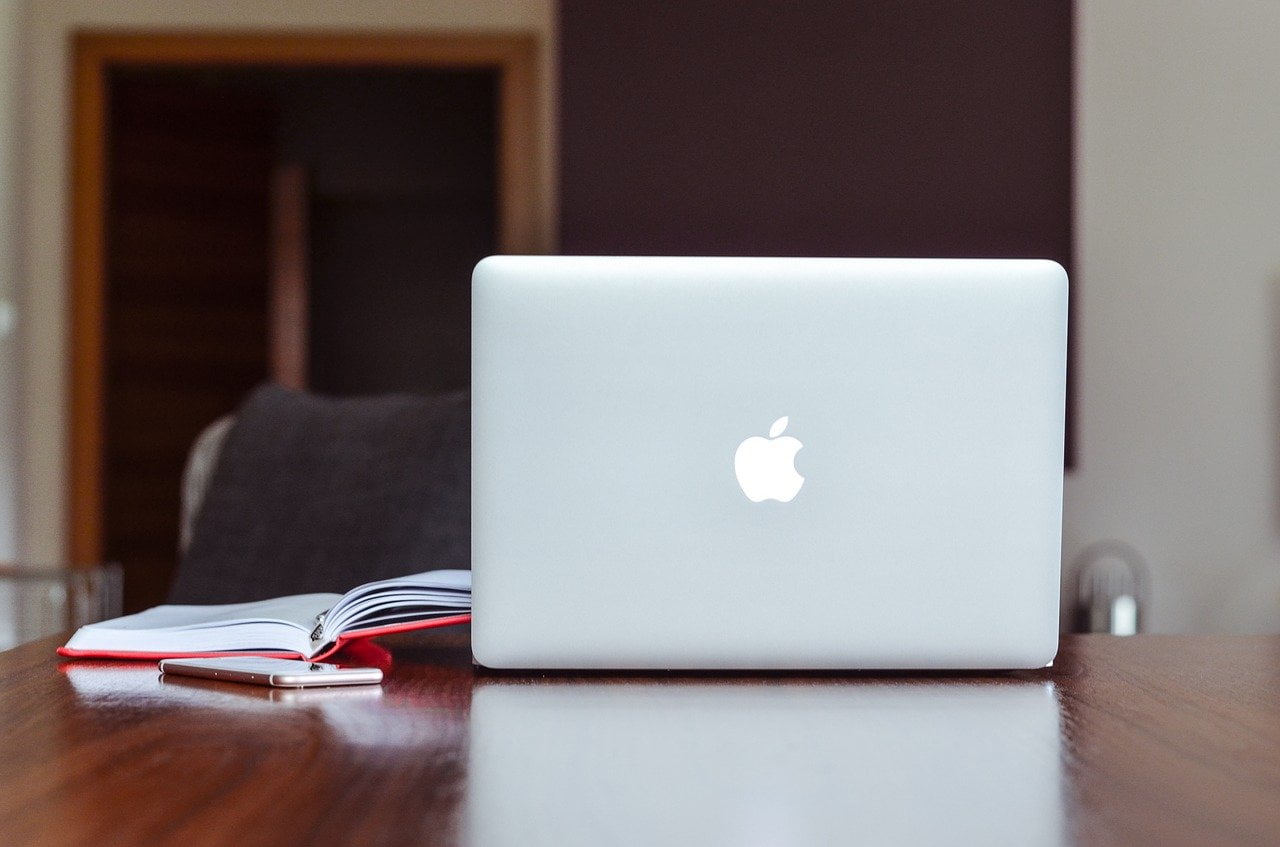