In most countries, it’s unusual for the looming death of a television character to become a source of official anxiety. In Turkey, however, a hit television series chronicling the 16th century reign of Ottoman Sultan Suleiman the Magnificent has riled officials, who are looking to that era to help shape their own conservative message.

For decades, Turkey’s Ottoman heritage was downplayed by a secular governing elite that wanted to make a definitive break from the country’s Islamic, eastern-oriented past. Now, with the country’s star rising internationally, stories that lavishly recall a grand imperial past dovetail well with modern Turkey’s greater self-confidence.

But not all of these tales necessarily reflect the image of the country that the government wishes to project.

The television drama Muhte?em Yüzy?l (The Magnificent Century) offers a case in point. The sweeping historical saga has already enthralled legions of Turkish viewers for two years. But now the story is reaching an especially riveting point, the pending execution of Ibrahim Pasha, the sultan’s grand vizier.

The path to Ibrahim Pasha’s demise was filled with intrigue. And the prospect of reexamining this complicated chapter in the Ottoman past makes Turkey’s incumbent culture minister, Ertu?rul Günay, uneasy. “As there are good aspects in history worth praising, there are also bad sides, which are not tolerable with our consciousness of today,” Günay commented on national television earlier this month.

In recent weeks, The Magnificent Century has angered many prominent government politicians, who have denounced it for depicting entanglements between the Ottoman Empire’s most illustrious sultan and the scheming women of his harem.

“Imposed on Suleiman the Magnificent, a person who spent his life on horseback serving his country and his nation, is a life entirely composed of the bedroom and based on twisted relationships,” Oktay Saral, an MP for the governing, Islamist-oriented Justice and Development Party (AKP), commented in December, the Sabah newspaper reported.

Oktay threatened to introduce a bill in parliament that would outlaw the “misrepresentation of historical figures,” but when EurasiaNet.org contacted his office, a spokesperson said the issue was “no longer a priority.”

The MP seemed to take his cue from Prime Minister Recep Tayyip Erdo?an, who assailed the show in similar terms in November.

Analysts believe that the anger over the drama is rooted in clashing priorities between a burgeoning TV and movie industry riding a wave of so-called “Ottomania,” and a government that wants retroactively to stamp that era with its own political and social values.

Today, the series reportedly attracts one-third of Turkey’s primetime audience on Wednesday nights, as well as 150 million viewers across Central Asia, the Middle East, and the Balkans. It has also paved the way for a string of other movies and television shows hoping to emulate its success by feeding viewers’ hunger for tales of the Ottoman past.

“You would think that the AKP would totally embrace this because it reflects their notion of the new founding moment of Turkey,” said Jenny White, a professor of social anthropology at Boston University, and a self-confessed addict of The Magnificent Century.

The cause of Erdo?an’s anger, White believes, may lie in characters like Hürrem, also known to history as Roxelana, who was born in what is now western Ukraine. As Suleiman’s concubine and, later, his wife, Hürrem played a central role in the corridors of power. Her enormous political influence, which has been documented by scholars, runs counter to the AKP’s own conservative ideas about the role of women in society.

As many historians claim was the case in real life, Hürrem’s machinations, as portrayed in The Magnificent Century, are expected to lead to the on-screen death of Ibrahim Pasha.

“I think the image of scantily-clad women cavorting with these men and having power, even if it’s in this limited sphere, is just too much for them,” said White, in reference to the AKP.

Prevailing attitudes in Turkish politics hold that women “shouldn’t be in [the] public space whatsoever because they should be at home having children.”

Social taboos have governed Turkey’s television industry since private television first got its start in the 1990s, noted Julien Paris, a researcher studying the Turkish soap opera industry at the French Institute of Anatolian Studies in Istanbul.

As the Ottoman history regains a role in Turkey’s political discourse, “it’s important for the government to create a kind of unspoken jurisprudence for how to represent that era,” Paris said.

The controversy may also reflect a debate over how to represent figures from Turkey’s past – whether as flesh-and-blood characters, complete with human weaknesses and, sometimes, sex drives, or as semi-mythical heroes.

The Magnificent Century, and the 2008 biopic Mustafa, which sought to humanize the Turkish Republic’s founder, Mustafa Atatürk, spark angry reactions not because they challenge official positions, but “because they depict their hero as a person who falls in love, who has sex as any ordinary person would,” commented Esin Paça Cengiz, a doctoral candidate studying the depiction of history in Turkish cinema at London’s Royal Holloway University.

“The government and lots of nationalist people object to this kind of representation,” she added.

Some fans say that The Magnificent Century’s scene settings have begun to change in response to official criticism. “There are … noticeably more religious scenes both in the harem … and [of] the sultan and his entourage going to the mosque,” observed Boston University’s White.

Despite its objections to The Magnificent Century, Turkey’s government appears committed to expanding the international reach of the country’s soap-opera industry, seeing it as an effective way to project soft power.

The Ministry of Economy hopes to expand exports of Turkish TV programs to $100 million per year, up from $70 million in 2012.

The largely state-financed public broadcaster TRT has even come up with its own contribution to the Ottoman craze — Cinar, a cartoon that, according to producer Varol Yasaro?lu, aims to educate children about the Ottoman era’s “moral and humanitarian values” of “peace and hospitality and tolerance.”

But with romance and intrigue still the mainstays of Turkey’s thriving soap opera industry, more programming like The Magnificent Century seems destined to go into production, said White, the social anthropologist.

Alexander Christie-Miller is a freelance reporter based in Istanbul. 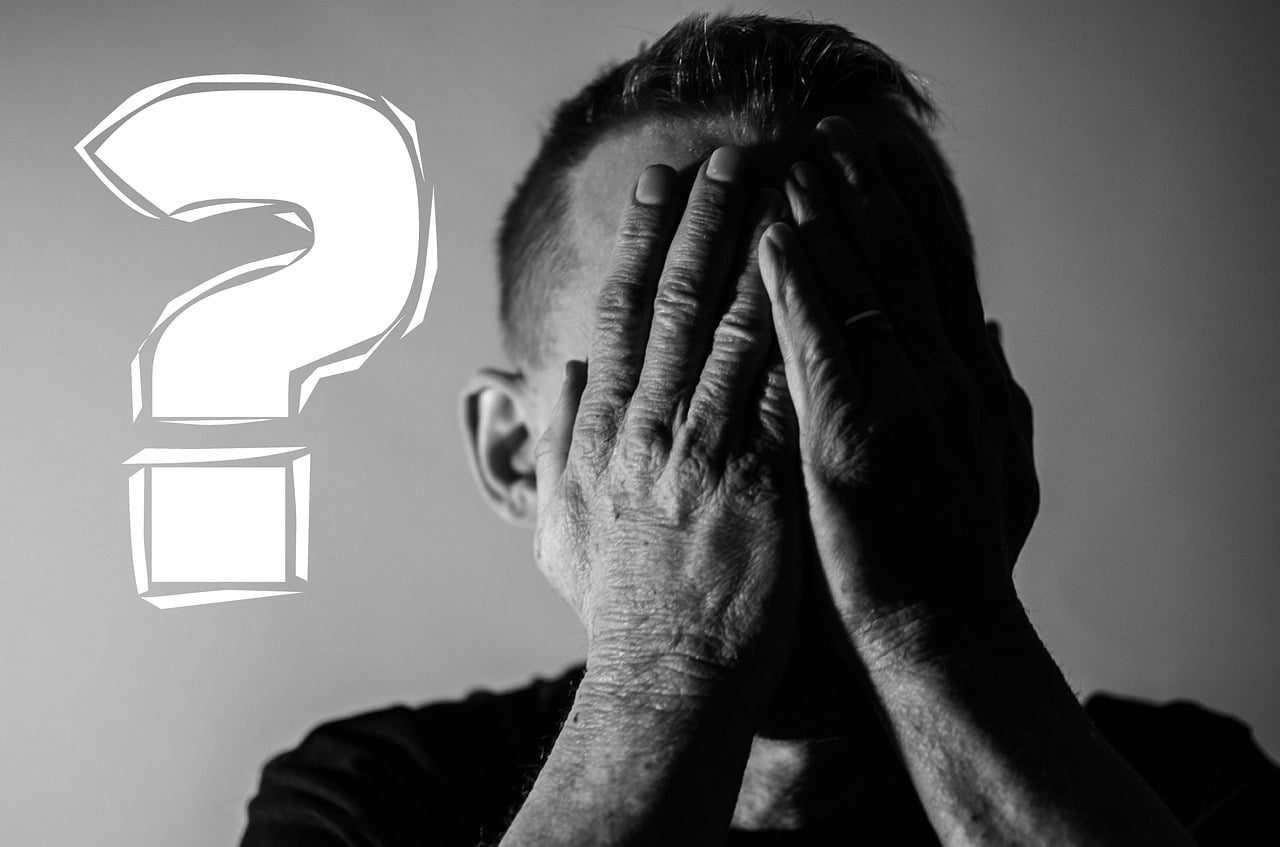 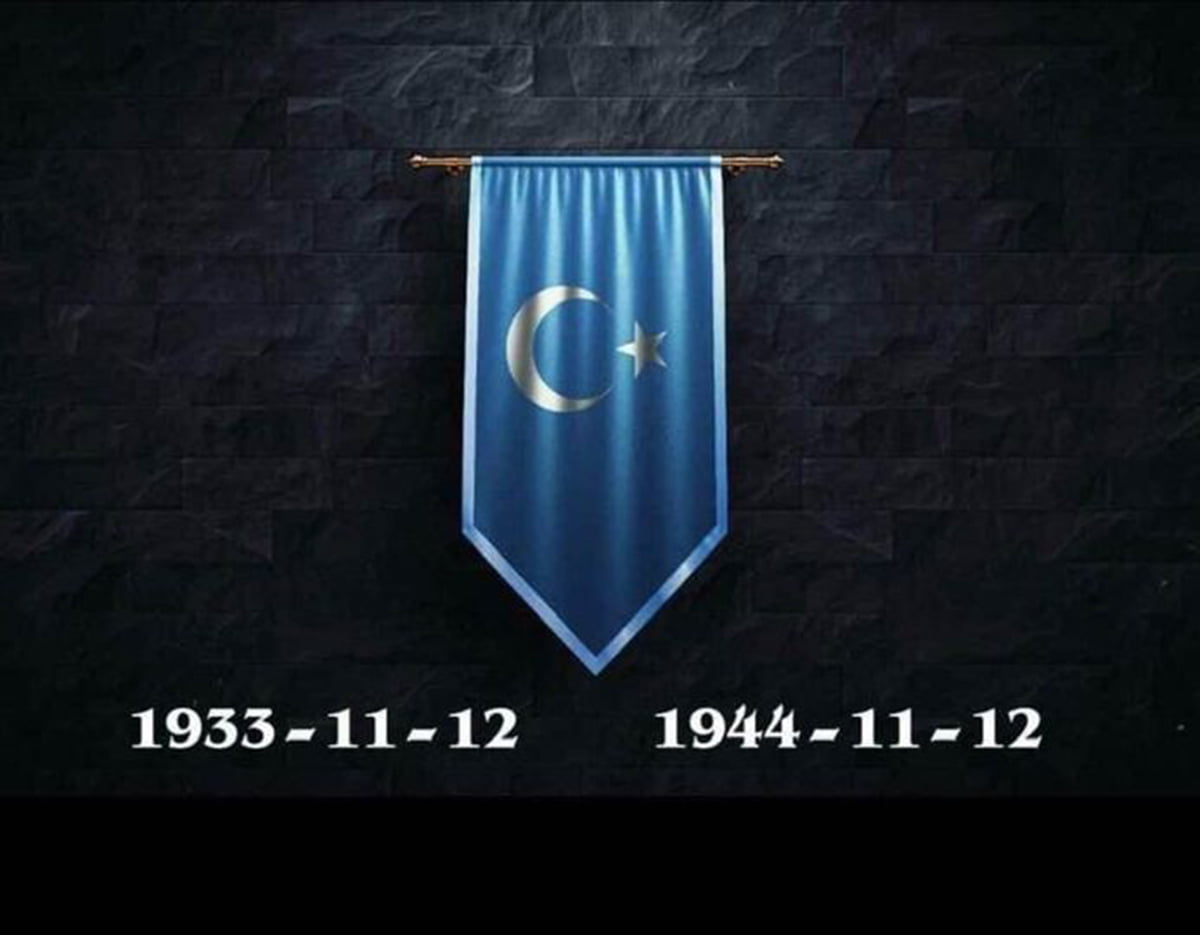 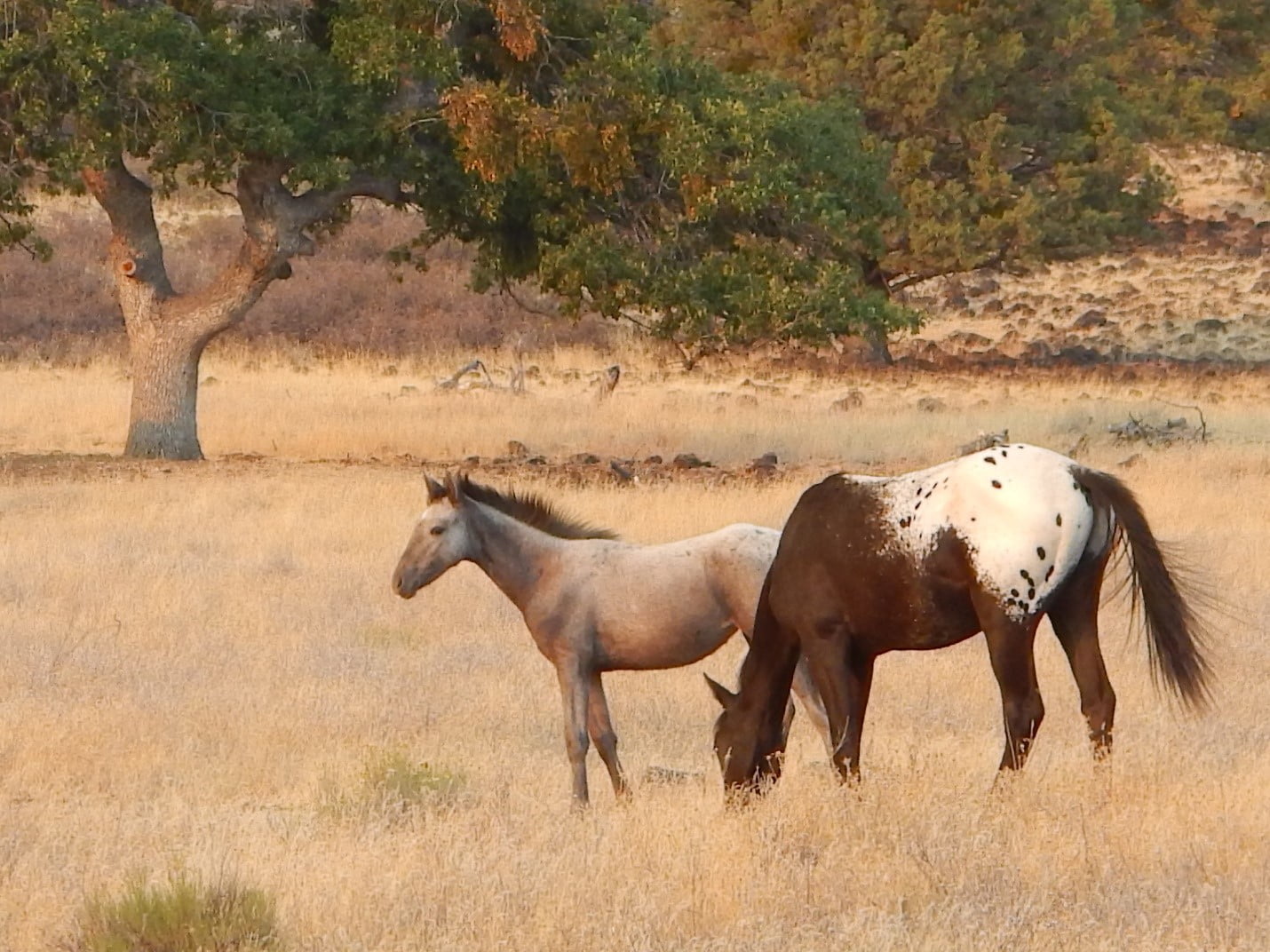