Outgoing Securities and Exchange Commission (SEC) Enforcement Director Robert Khuzami spoke with FOX Business Network’s (FBN) Peter Barnes about his departure from the SEC. When asked what he will be doing next Khuzami said “I haven’t determined that yet” but that he is “reviewing the offers.” Khuzami went on to discuss his tenure at the SEC saying “I think if you look at the record, the record of accomplishment is there.” With regards to insider trading investigations like that of SAC Capital’s Steve Cohen, Khuzami said that while he can’t “comment on any investigation,” insider trading cases “remains a high priority and active area.”

Excerpts from the report are below.

On what he will be doing next:

“I haven’t determined that yet. One thing I know I’ll be doing is looking back on my four years with a great sense of pride and a great deal of thanks to the staff of the SEC for all the work that they have done.”

On whether he will go to a private sector, law firm or Wall Street:

“I am reviewing the offers.”

On whether SAC Capital Steven Cohen disclosed that the firm received a Wells notice from the SEC:

“I’m not going to comment on any investigation.  But as you bring up insider trading, I would also note, over 160 cases in the last three years, nearly $900 million in, illegal gains or losses avoided that we have charged.”

On whether there will be more insider trading charges to come:
“Well, I don’t want to put a number on it, but it remains a high priority and active area.”

On criticism that over his focus on non-disclosure cases rather than fraud:

“Well, all pretty much incorrect, I would say.  Look, we charged nearly, 90 individuals in these credit crisis cases, far more than any other authority.  We’ve litigated most of these, filed them unsettled, which means we’re prepared to go to court and fight if we don’t get the kind of resolution that we demand.  The amount of penalties that we’ve gotten have been very significant, over two and – about $2.3 billion. But let’s also keep in mind that there are some legal limits on the amount of, damages that the SEC can collect in its enforcement cases, which is why we’ve asked Congress for some expanded authority. So, look, people are free to comment on however they, they choose.  And we listen to all of it. But I think if you look at the record, the record of accomplishment is there.”

Dead Or Dip: Where Does Doge Go From Here? 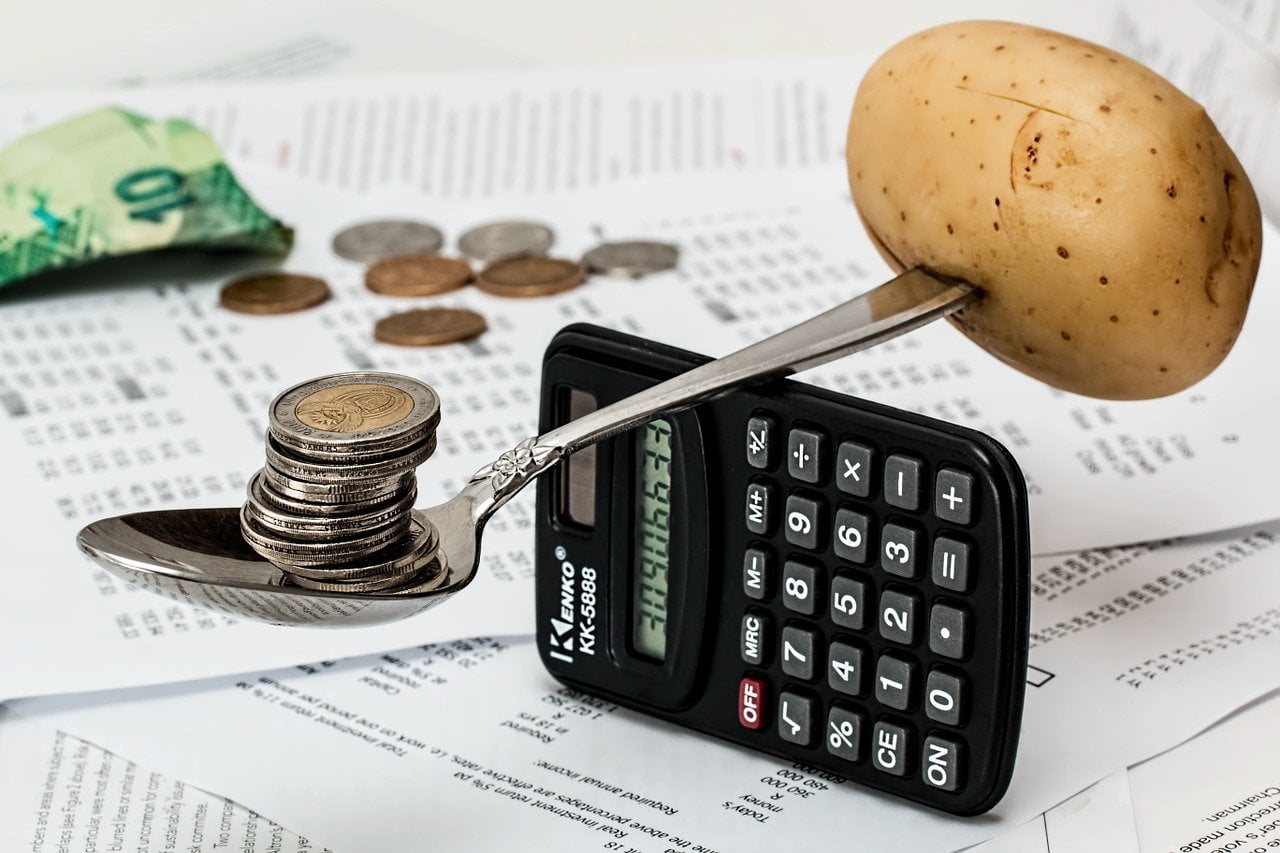