U.S. markets decline: U.S. markets closed lower after minutes from the latest Federal Reserve meeting showed that policy-makers felt bond buying would last at most until the end of 2013. Markets also took a breather following the previous session’s sharp rally. On the economic front, planned lay-offs at U.S. firms fell for the first time in four months in December, according to data from consultants Challenger, Gray & Christmas. Analysts were looking for a gain of 0.6 percent. The Dow Jones Industrial Average (INDEXDJX:.DJI) dropped 21.19 points, or 0.2 percent, to end at 13,391.36, and the S&P 500 (INDEXSP:.INX) fell 3.05 points, or 0.2 percent, to 1,459.37. The NASDAQComposite (INDEXNASDAQ:.IXIC) declined 11.70 points, or 0.4 percent, to 3,100.57.

Ross Stores, Inc. (NASDAQ:ROST) jumped 8 percent after raising its fiscal fourth-quarter guidance. Ross Stores, Inc. (NASDAQ:ROST) said it expects fourth quarter profit of between $1.05 and $1.06 a share, up from its earlier estimate of 99 cents to $1.04 a share. Analysts expect the retailer to earn $1.04 a share. Same store sales for December rose 6 percent, also ahead of expectations for a 2.7 percent growth. 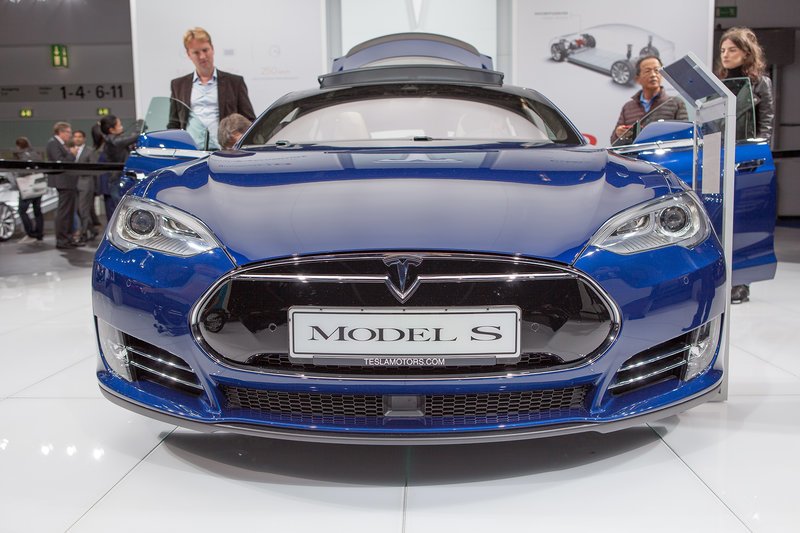