Seth Klarman’s Baupost Group, LLC has joined several other hedge funds, who bet on a rally in European sovereign debt at the right time. Sources tell us that the hedge fund profited from its positions in Greek sovereign debt, a holding the fund exited before the end of last year.

This is Baupost’s first venture in the government credit space and going forward the firm is expected to expand on the strategy.

Baupost Group made big gains from its core investment in Lehman Brothers debt, the holding allocates 20 percent of Baupost Group’s current net asset value. Last year Baupost received $1.5 billion in settlements from Lehman Brothers claims, both in the U.S. and U.K.; There are strong expectations of more inflows later in the year. Moreover, the portfolio also invested nearly  $1 billion in Lehman Brothers Intl Europe claims in 4Q2012 and several other related securities.

In Baupost’s private portfolio, the firm profited in the real estate sector by selling more than a billion dollars worth of U.S. property. Baupost is also focusing on real estate investments in Europe, with an emphasis on distressed market opportunities in the sector.

We will update you as we receive the detailed performance numbers of Baupost for 4Q2012 and the full year. 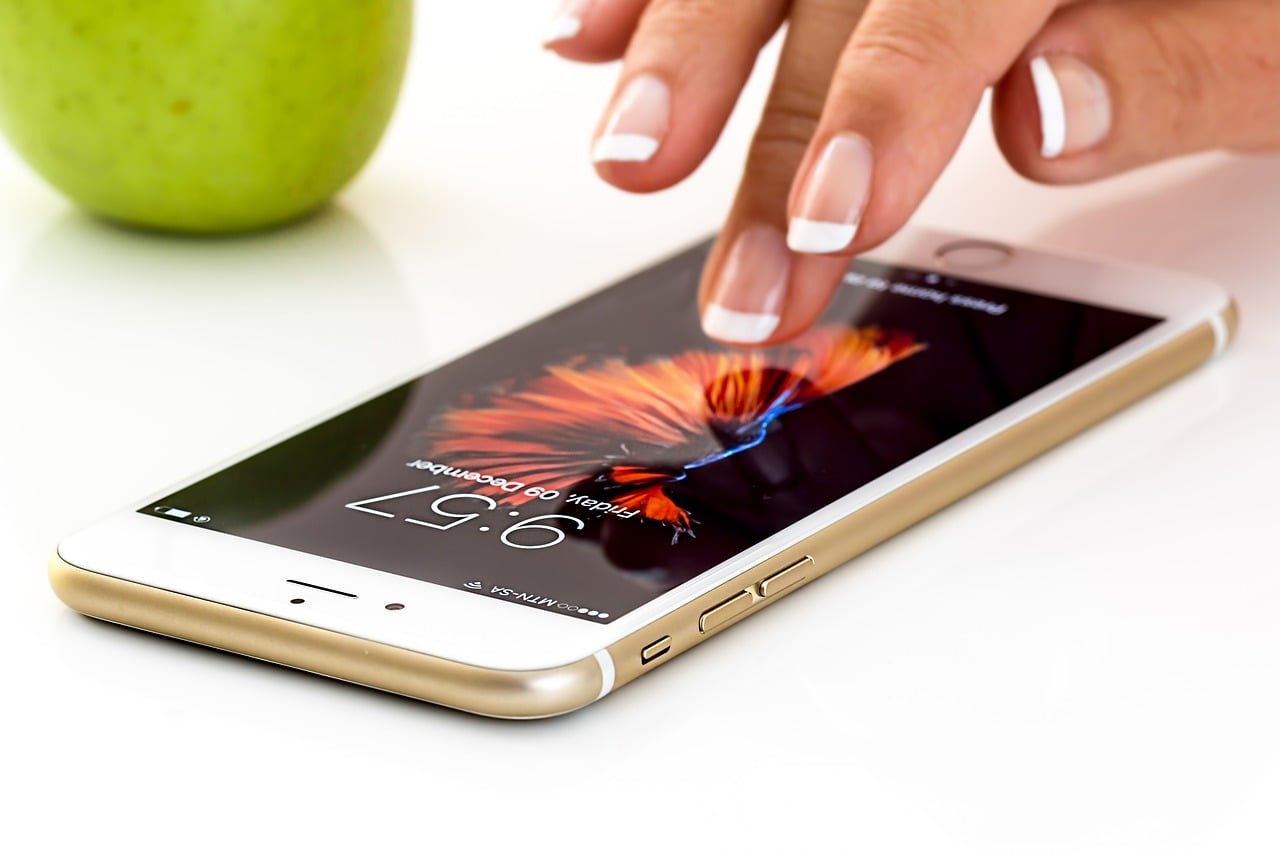 These Are The Ten Most Valuable Brands In The US 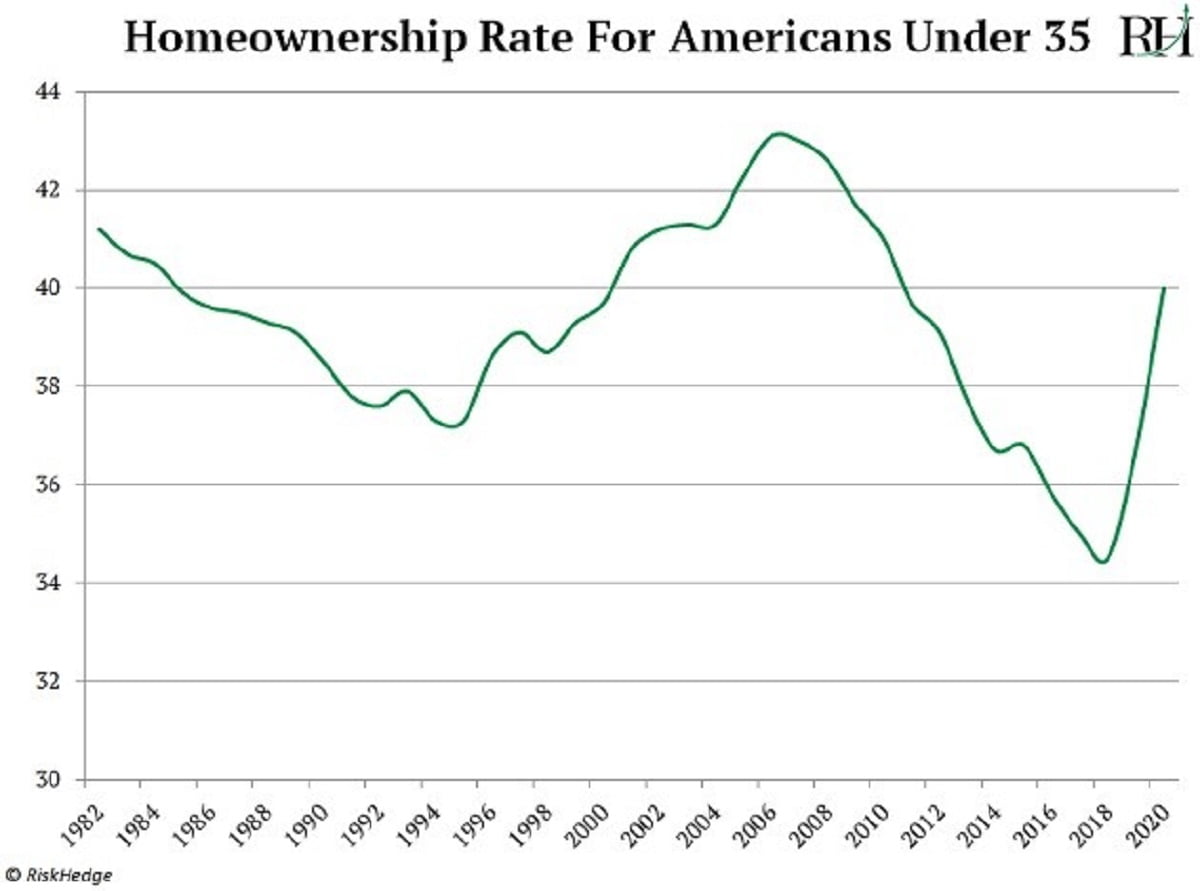 The Most Important Chart in US Housing Right Now 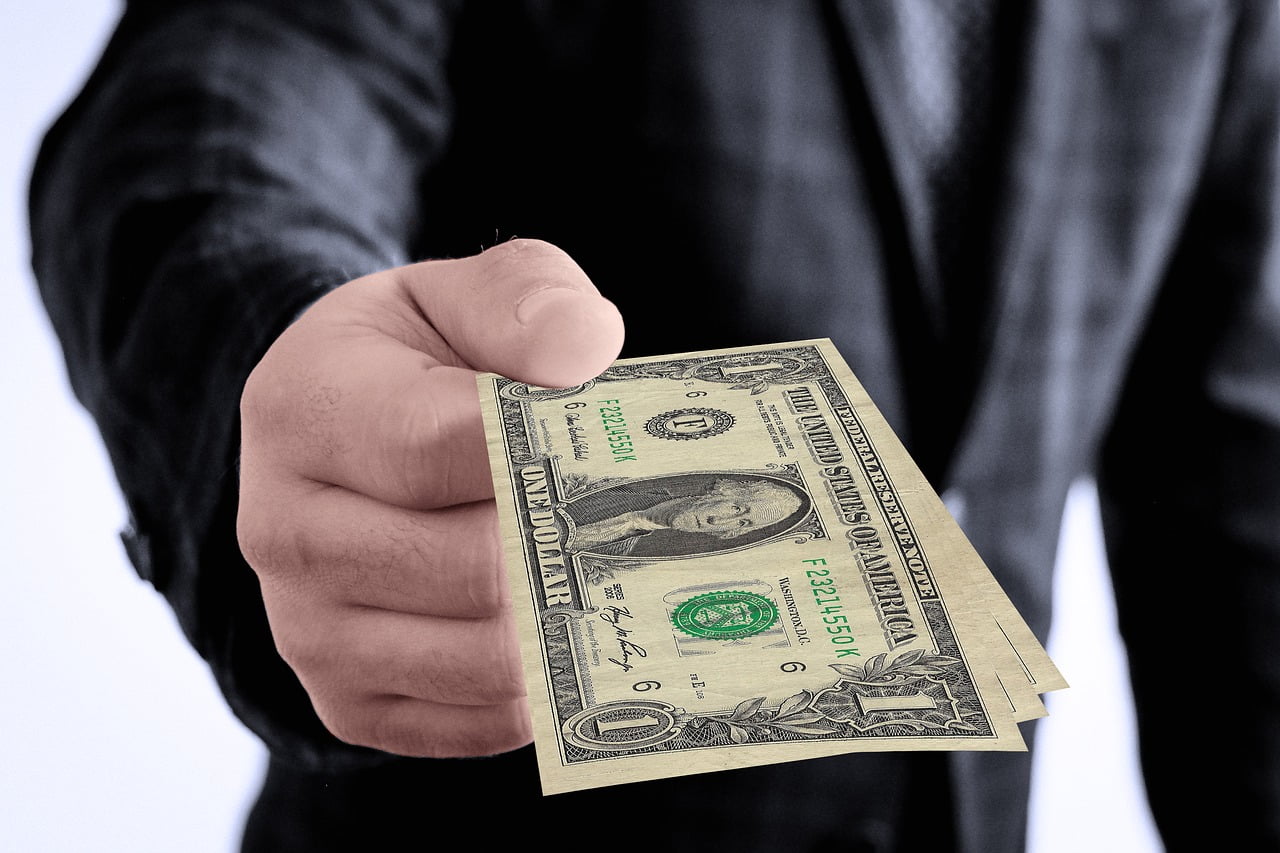 Digital Remittances Could Pave The Way To Economic Recovery In Developing...