Home Politics Marc Faber: Everyone ‘Should buy Themselves a Machine Gun’

Marc Faber, publisher of the Gloom Boom, & Doom Report, told Bloomberg Television’s Trish Regan and Adam Johnson on “Street Smart” today that “Mr. Obama is a disaster for business and a disaster for the United States” and that he “thought that the market on his reelection should be down at least 50%.”

Marc Faber also said “I doubt [Obama] will stay at the presidency for another four years. I think there will be so many scandals” and that investors should “buy themselves a machine gun.”

Video and excerpts below:

“I am surprised with the reelection of Mr. Obama. The S&P is only down like 30 points. I would have thought that the market on his reelection should be down at least 50%…I think Mr. Obama is a disaster for business and a disaster for the United States. Not that Mr. Romney would be much better, but the Republicans understand the problem of excessive debt better than Mr. Obama who basically doesn’t care about piling up debt. You also have in the background Mr. Bernanke, who with artificially low interest rates enables the debt to essentially escalate endlessly.”

On where he sees the equity markets given Obama’s reelection:

“You have offsetting factors. The problem with Mr. Obama is that you get more regulation and it’s disincentive for businessmen to hire people. You probably also get higher taxes, so in terms of the economy, he is very negative in my view. But you still have Mr. Bernanke, and you still have because of money printing very high corporate earnings. They are now coming down, but they are still at the elevated level. You have money printing supporting the market and on the other hand, you have an economic slowdown globally which will affect earnings negatively. It is difficult to tell where the market will go because we have so much manipulation. I think, minimum, it will drop 20%.”

On how investors should protect their assets:

“They should buy themselves a machine gun…I need to buy a tank. Joking aside, look, we have manipulated markets. Whenever you manipulate markets, you will get unintended consequences. i think the reelection is unintended consequence of money printing, that favors the so- called 0.25%. It was easy for the Democrats to attack the wealthy fat cats of Wall Street, the elite, and the privileged people to portray them as a profiteer of the system, which to some extent, they are. Not because they wanted to but because Mr. Bernanke enabled them to be profiteers. We have a situation where you have today Mr. Obama, I doubt he will stay at the presidency for another four years. I think there will be so many scandals, but that’s another story.”

On why he believes Barack Obama won’t make it another four years as president:

“There is so much smoke. I suppose there is some fire. That is my observation. We don’t know how the world will look in five years’ time. I am pretty sure central banks will continue to print money and the standards of living for people in the western world, not just in America, will continue to decline because the cost of living increases will exceed income. The cost of living will also go up because all kinds of taxes will increase. Like Proposition 30 today in California is of course negative for the Californian economy. That is the state of the world. We have worsening economic conditions, but we have money printing.”

On Speaker Boehner’s comments to Congress today on the fiscal cliff:

“I am sure that they will solve it. They will increase cosmetically some taxes and they will cut cosmetically some spending and it will all be back loaded 10 years from now. So in reality, not much will happen. But the market tends to rally towards year-end, and i think from a low of around 1360, we could have a rally to January, but I think sometime next year will be again lower.”

“Yes, I think that if the figures were compiled properly. If nominal GDP was adjusted by a proper price deflator, we would probably already be in recession…But I would like to point out one thing about the economy. GDP is not a very relevant figure. It consists of many different sectors of the economy, so you can have some sectors that are improving like housing and others that are worsening.”

On his dollar and euro positions:

“This is the choice in life. You choose what is less bad. I don’t particularly like Barack Obama, but I think he is less bad for the world than Mitt Romney. It is a tragedy of life that both candidates did not lose the election. They would have deserved both to lose.” 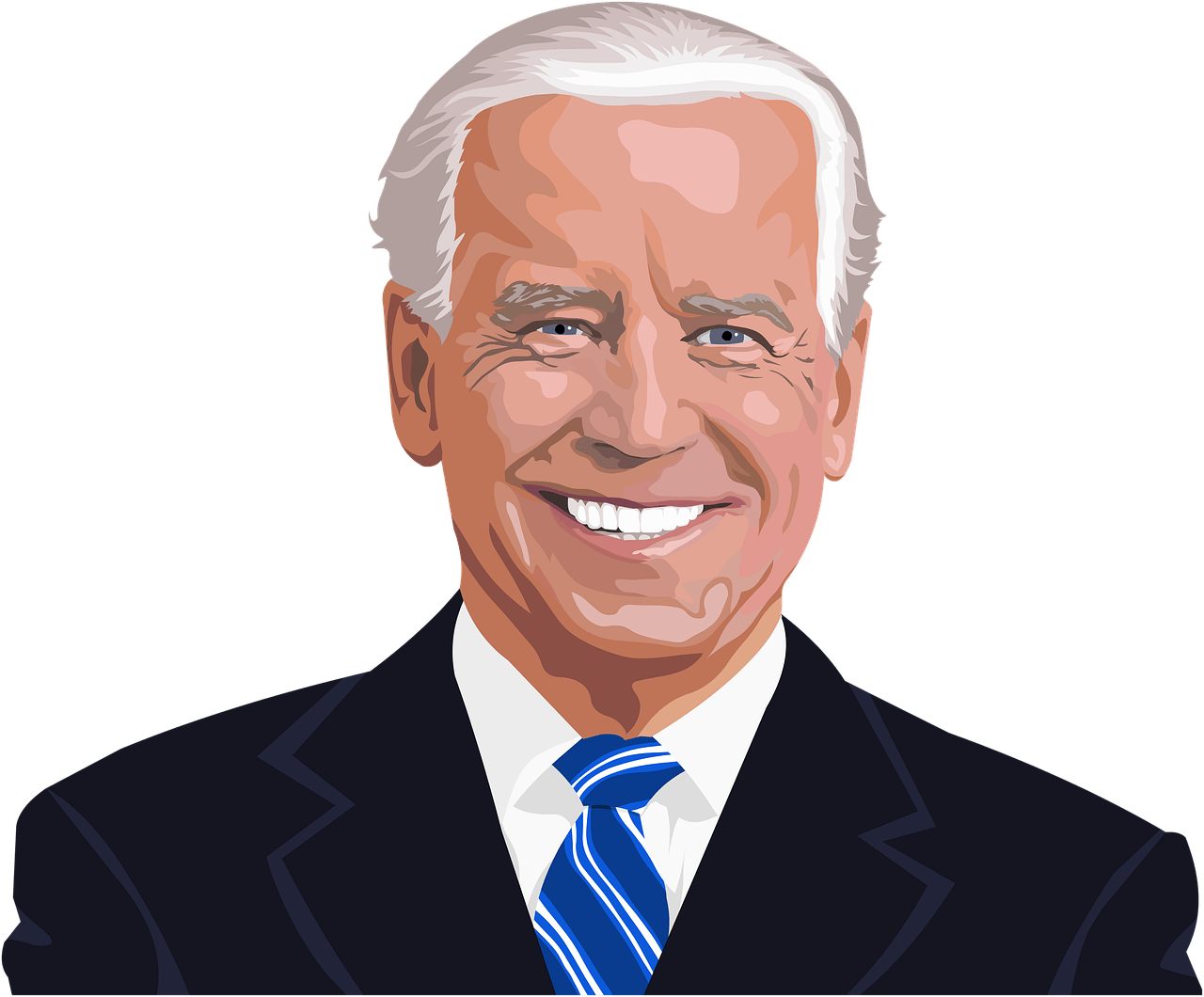