Former FBI Agent and Current MTR Associates President Mark Rossini tells FOX Business Network (FBN) Senior Correspondent Charlie Gasparino that Manhattan US Attorney Preet Bharara “does have aspirations, perhaps to be the Attorney General.” Rossini went on to say that if President Obama wins re-election, “Preet would be the person to take that job over” and that Bharara “is doing a fantastic job at promoting the office and himself.”

On whether Preet Bharara will become Attorney General if President Obama wins the election:

“Well individuals I have spoken to in the Department of Justice; in-and-out of justice, former prosecutors, current prosecutors say that he does have aspirations, perhaps to be the Attorney General…If Obama wins, then perhaps Preet would be the person to take that job over. Look he’s probably one of the most high profile U.S. attorneys in the country. He’s in the news almost every single day…The U.S. Attorney here is probably one of the most powerful U.S. attorneys in the country and Preet is doing a fantastic job at promoting the office and himself, so I would not doubt if he would be in line to be Attorney General.”

On whether Bharara is using the insider trading case against Steve Cohen to move forward in his political career:

“I think he’s using every case that he can get his hands on to move forward.” 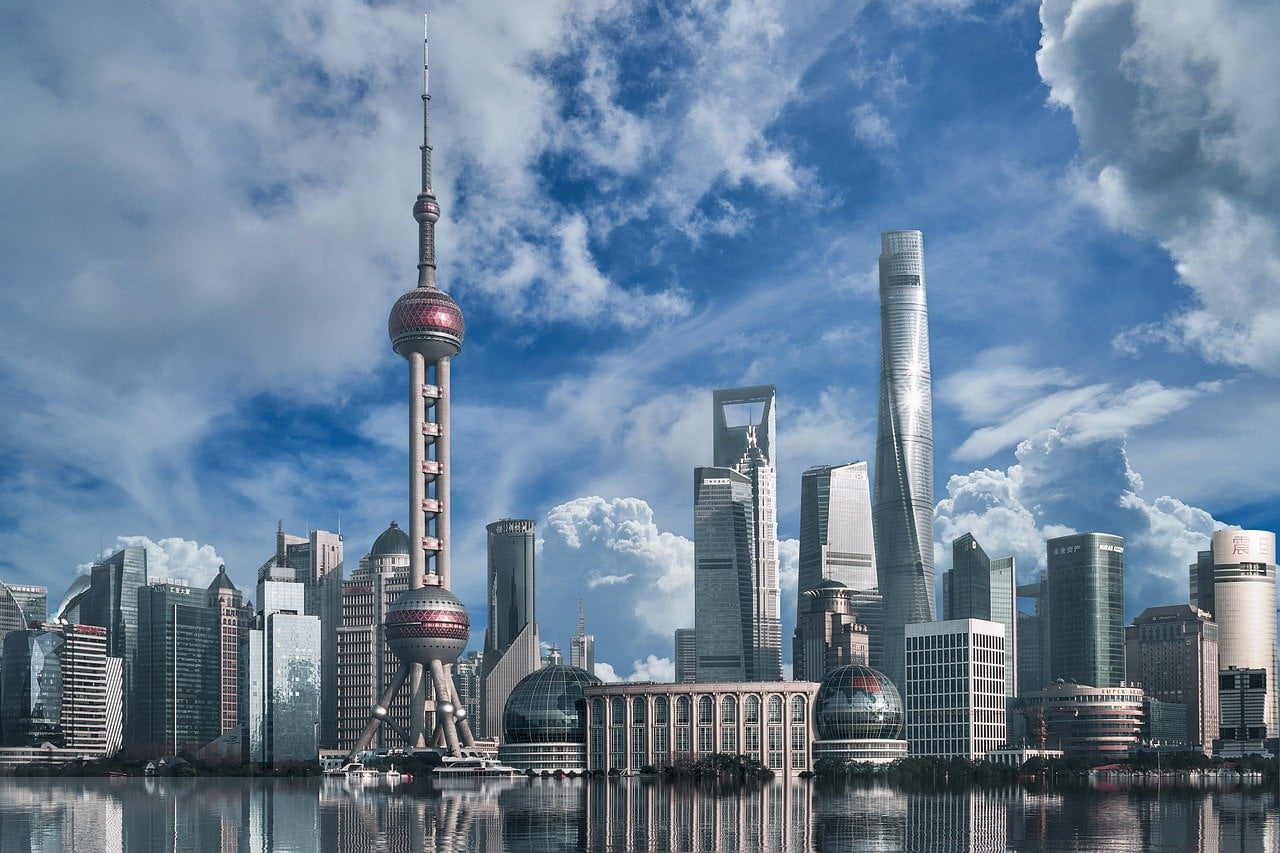 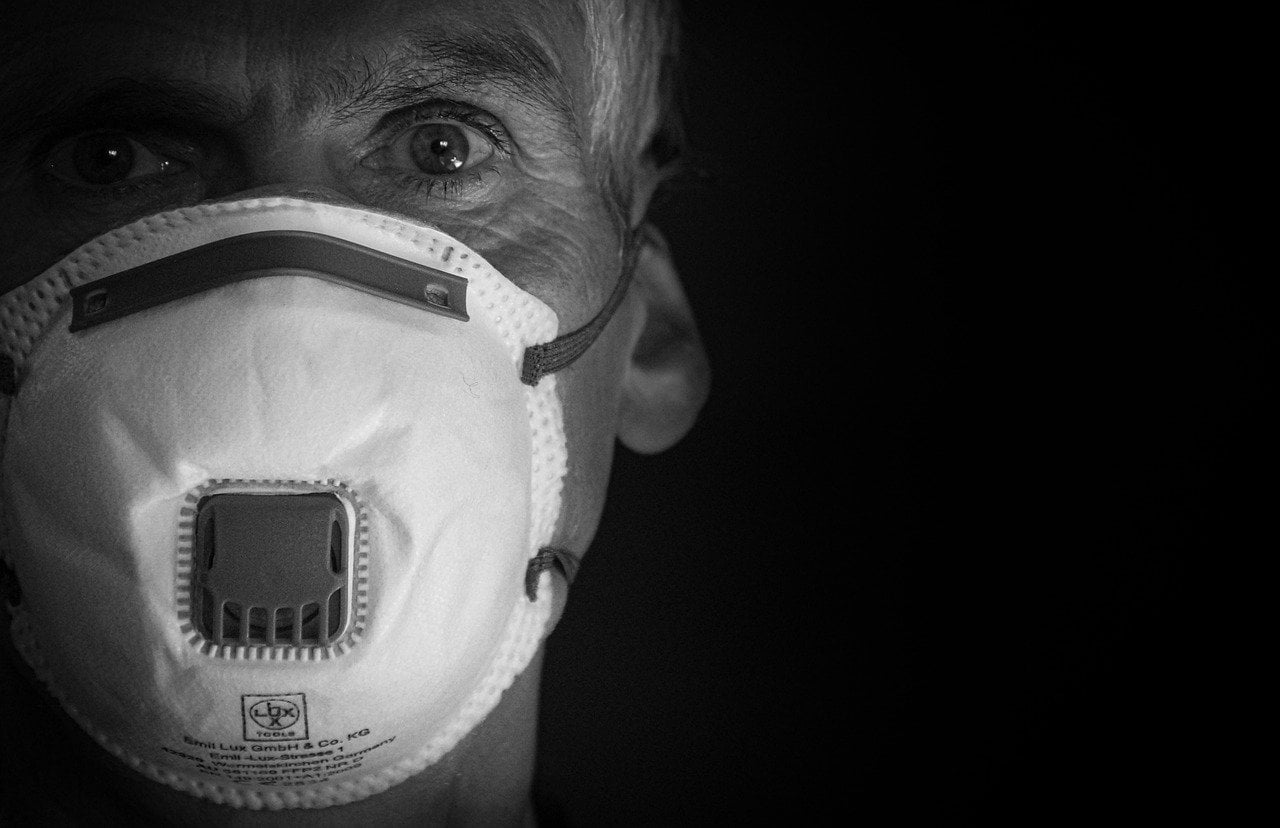 Why coronavirus stimulus checks of 12M adults may be at risk