Invesco Ltd. (NYSE:IVZ), which owns 13.3 percent of BAE’s ordinary share capital, said it could not see the rationale for the merger between a British defense business and the owner of Airbus. “Other than diversification – which investors can achieve for themselves more cheaply and simply – Invesco does not understand the strategic logic for the proposed combination,” the fund management firm said.

Invesco Perpetual, the largest shareholder, revealed that the deal might have a negative impact on the British firm’s position in the United States, where it has access to sensitive defense work.

In a statement released by the Invesco Perpetual, it said, “Invesco has, on and off, owned shares in it for over twenty years” and added, “Invesco believes BAE Systems plc (LON:BA) is a strong business with distinctive positions in the global defense market, especially in the U.S. and UK, and good stand-alone prospects. We look forward to discussions with the board of BAE Systems plc (LON:BA) and other BAE shareholders in the coming days”. The deal has been in the news last week, because of a report claiming the merger has collapsed. The report of the collapsed merger originated from the German newsgroup, Der Spiegel. The report says that Britain was opposed to allowing any one country to own more than 10 percent of the merged company’s stock, while France was adamant in its stance that such a clause was restrictive, and it planned to buy more shares later. The French and German governments each control 22.35 percent of EADS NV (EPA:EAD) through direct and indirect shareholdings, while the British government can block the transaction through a golden share in BAE that allows it to prevent foreign ownership of the business.

Denying the claims of the report, BAE Systems plc (LON:BA) at that time said “The deal is not off, and we continue to work towards the 10th October deadline set by the UK Takeover Panel”.

Invesco’s objections come at a crucial point when British, French, and German governments hold further talks on Monday in an attempt to break the impasse over the merger. Sources close to the matter suggest of a likely extension to the deadline. 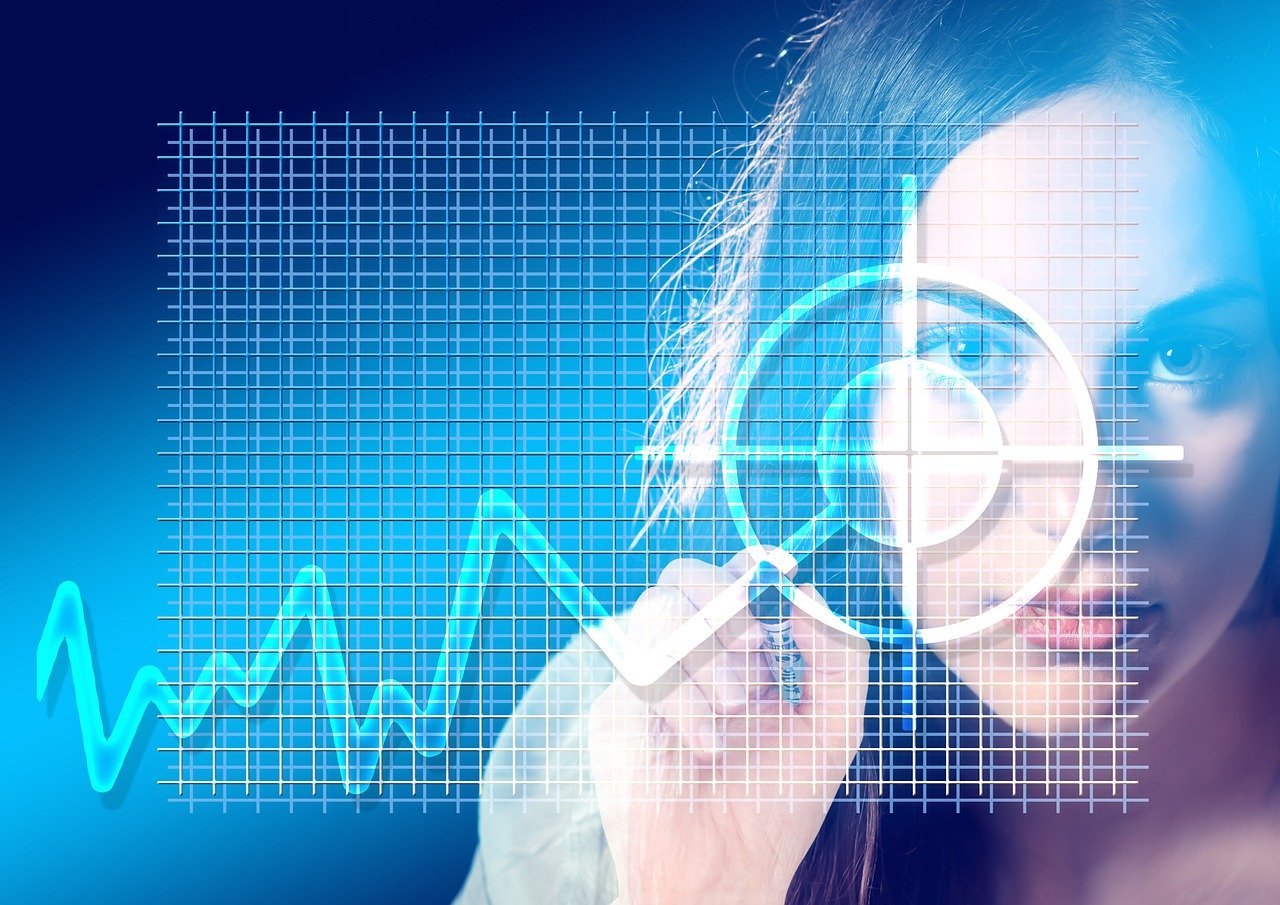 The Fears Of Tech Stocks Underperformace Were Overblown 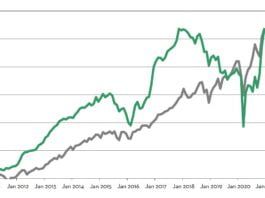