During the hearing, Cong. Paul criticized the independence of the Fed from the Government Accountability Office (GAO) in terms of monetary policy, agreements and operations with foreign central banks, government and other banks; transactions made under the direction of the FOMC, discussions and communications between the board and the Federal Reserve System.

Paul described the Fed’s independence as “secrecy”, and lacking in transparency. He cited the $15 trillion overseas bailout made by the Fed through currency swaps. According to him, the Federal Reserve System is biased against the middle class and the poor.

In addition, the Texas representative also pointed out “protecting the existing amount secrecy within the Fed is not a good policy, and it is not good economics and unfair” for the Americans taxpayers to carry the burden.

According to Bernanke, the Federal Reserve recognized the oversight authority of the Congress and the need for accountability and transparency. He also emphasized the fact that Independent Central Banks provide better results. Bernanke warn that it is not a good economic policy if the Congress takes over monetary policy.

Furthermore, Bernanke also told the legislators during the hearing that it would create a “nightmare scenario”, when politicians second-guess monetary policies. He pointed out that independent central banks based their decisions strictly on “economic consideration and not on political pressures,” which results to better economic results in the longer term.

Moreover, Bernanke also told the legislators that the term “audit the Fed,” or monetary policy audit is misleading. He said, “The public thinks that auditing means checking the books, looking at the financial statements, making sure that you’re not doing special deals, and that kind of thing. All of those things are (already) completely open.”

Today’s hearing is the last opportunity for Cong. Paul to question Chairman Bernanke regarding the Fed’s monetary policy.

Under the Federal Reserve Audit Bill, the Government Accountability Office will be given the authority to conduct a Fed review including its monetary policy.

How Important Is The New Jersey Marijuana Legislation? 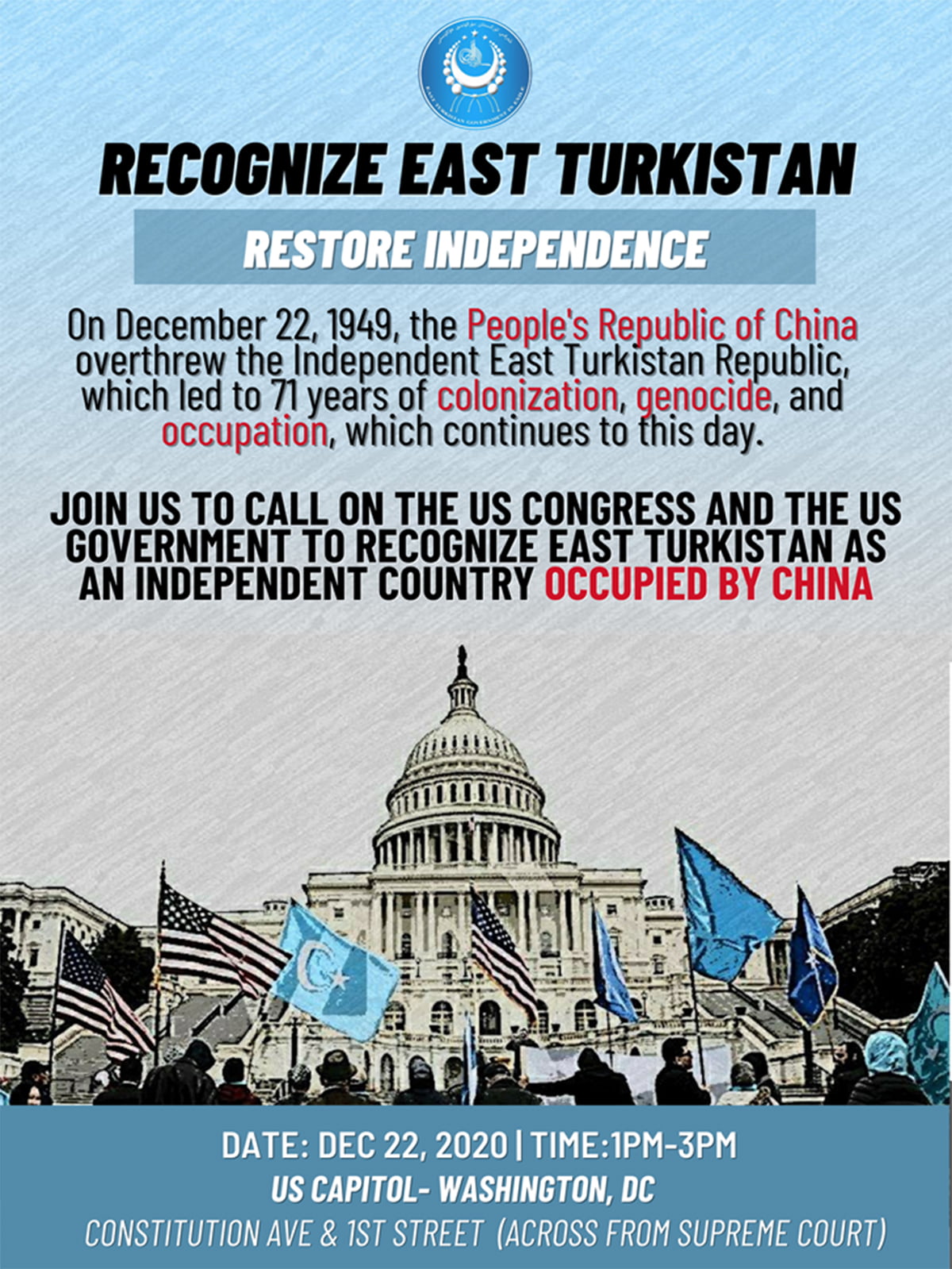 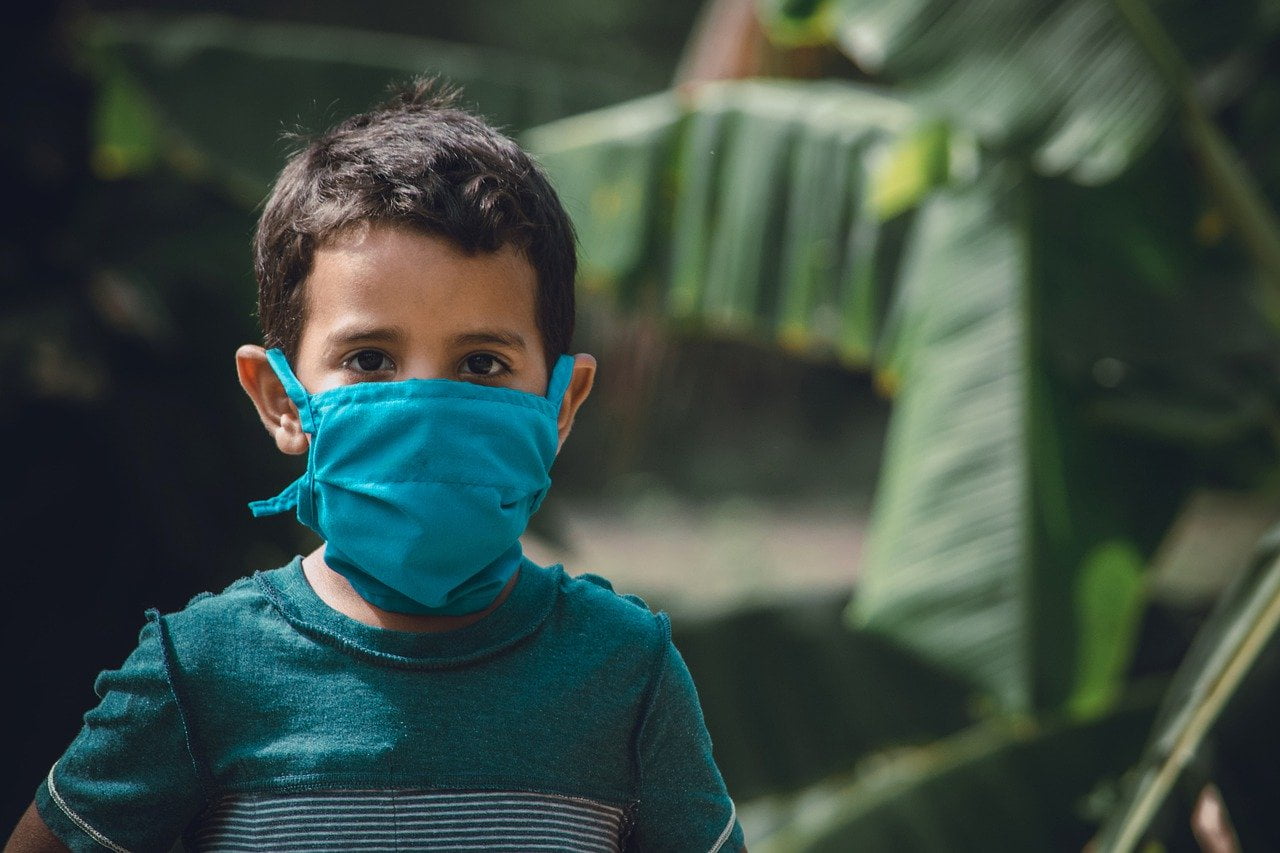