We warned of a social network tech bubble 2.0 over a year ago due to the hype and overvaluation of Facebook based on the reported deals by  Goldman Sachs Group, Inc. (NYSE:GS) and a Russian investment firm–Digital Sky Technologies on the secondary gray market.  At that time, the two deals valued Facebook at about $50 billion, with a 100+ price-to-earnings (PE) ratio.

Fast forward to 2012, Facebook Inc (NASDAQ:FB) actually went IPO on May 18 with a similar lofty vaulation –  the $38-per-share IPO price valued Facebook at $104 billion–100+ times historical earnings (the company’s profit for 2011 was $1 billion).  Facebook stock has since plummeted 27% to $27.72 from its initial $38 a share.  Bloomberg estimated the stock would need to sink another 20% to match the average PE ratio for the Nasdaq Internet Index based on estimated earnings in the next 12 months.

The technical glitch onNASDAQ OMX Group, Inc.(NASDAQ:NDAQ) aside, many have blamed the so-called “botched” IPO event on stock mis-price or overvaluation.  On the surface, it may seem like a simple mis-pricing by the main underwriting banks and Facebook.  However, judging from the sequence of reported events (see timeline below), instead of a “botched” event, the IPO is actually a total success by Wall Street standard, since concerted effort appeared to have been made  to ensure an “acceptable” return for the insiders.

May 8: It was reported that Facebook “quietly” added E TRADE Financial Corporation (NASDAQ:ETFC) as one of the 33 underwriters just two weeks before the actual IPO, “making good on Mark Zuckerberg’s desire to give casual [retail] investors the chance to participate”, and that “the inclusion of E-Trade on such a high-profile IPO is unusual,” although not unprecedented.

May 9:  Nine days before the IPO, Facebook filed an amended IPO prospectus with the SEC (Securities and Exchange Commission) expressing caution in its revenue and earnings prospects due to difficulty in monetizing its rapidly growing mobile user base.  Facebook officials then personally called its major IPO underwriters to advise them of these negative developments.

Days before the IPO: According to Reuters, Morgan Stanley (NYSE:MS), Goldman Sachs Group, Inc. (NYSE:GS) , JPMorgan Chase & Co. (NYSE:JPM) and Bank of America Corp (NYSE:BAC) lowered their forecasts for Facebook in response to Facebook’s revised SEC filing.  The banks then only relayed the downgraded forecasts to “selected clients”.

Almost around the same time of the downgrade, Facebook and the underwriters decided to raise the Facebook IPO to $38 a share from a previously projected high of $35, and also increase the number of shares being sold by 25%.  Both Reuters and Financial Times quoted different fund managers saying that it is “unusual for analysts at lead underwriters to make such changes so close to an IPO”.

May 16: CNBC indicated that Goldman Sachs, one of the underwriters of Facebook IPO, Tiger Global Management and Facebook director Peter Thiel, had more than doubled the volume of shares they planned to sell.  (Remember Goldman has accumulated Facebook shares in the gray market prior to the IPO, including the $450 million deal in 2011, so it most likely has more shares to unload than other insiders.)

May 22:  CEO Mark Zuckerberg dumped his 30.2 million shares of stock in the company. At $37.58 a share, Zuckerberg will take home a before-taxes total of $1.13 billion, according to Marketwatch. Facebook director Peter Thiel also dumped his 16.8 million shares for a gross total of $633million. The chart below from Business Insider illustrates the extent of insider selling and remaining shares.

May 23:  Wall Street Journal reported that  Morgan Stanley and other underwriters have “oversold” 63 million Facebook shares to mostly individual investors, and made a profit of about $100 million shorting Facebook IPO. That’s in addition to the $175 million IPO fees the underwriting banks received.

Law suits are already flying against the underwriters, Facebook as well as NASDAQ over the IPO.  Of course, Morgan Stanley, JPMorgan Chase and Goldman Sachs did not pass up the opportunity to want tens and millions from NASDAQ  to cover their losses from the exchange’s mishandling of trades during the first day of IPO.

The reality is that Wall Street banks/underwriters typically give out IPO shares to preferred big institution clients, such as pension funds and wealthy individuals (“The 1%”).  Small, individual investors rarely get a look-see at such offerings.  However, since almost all the “smart money” investors already knew the company’s growth and profit will fall far short of the implied valuation, and there are so many insiders’ shares already from the gray market to unload, the only way every insider goes home happy is to have a large enough pool of “dumb money” from the not-as-sophisticated muppet retail investors into the market.

So there a reason for Facebook IPO to target individual investors, and when Facebook “quietly” added E-Trade as one of its underwriters, it is most likely not intended so the 99% could share in the good fortune of a supposedly “hot” IPO.

The popularity of Facebook as a social media and IPO pre-marketing pump has generated enough hype to ensure a larger than usual percentage of Facebook shares being held by individuals (most of them probably bought the stock because they have a facebook page without much further research.)

Now, many of these investors who ended up holding Facebook stocks will have more to worry as its IPO lock-up period expires.  IPOs typically have a lock-up period of 180 days before insiders may sell their shares.  The lock-up period for Facebook, however, is only 90 days.

According to Sci-Tech Today, the first lock-up expiration of Facebook hits in less than three months, when 268 million shares are available for sale, or 1/10 of shares outstanding. In less than six months, 1.7 billion shares will be unlocked.  Furthermore, odds are good that Facebook will issue more shares to fund acquisitions such as Instagram to further dilute share price.

Some analysts now put a price tag of under $10 a share as a fair price for Facebook.  Our view is that until Facebook could prove itself as the next Google or Apple by its actual financial figures, or unless you are the one sleeps and swims with the Wall Street sharks, it is best to stay away from such unproven stock.

Regardless, many individual investors who got in on FB at close to its initial $38 a share are unlikely to see that price any time soon.  So once again, Wall Street wins, Muppets lose. 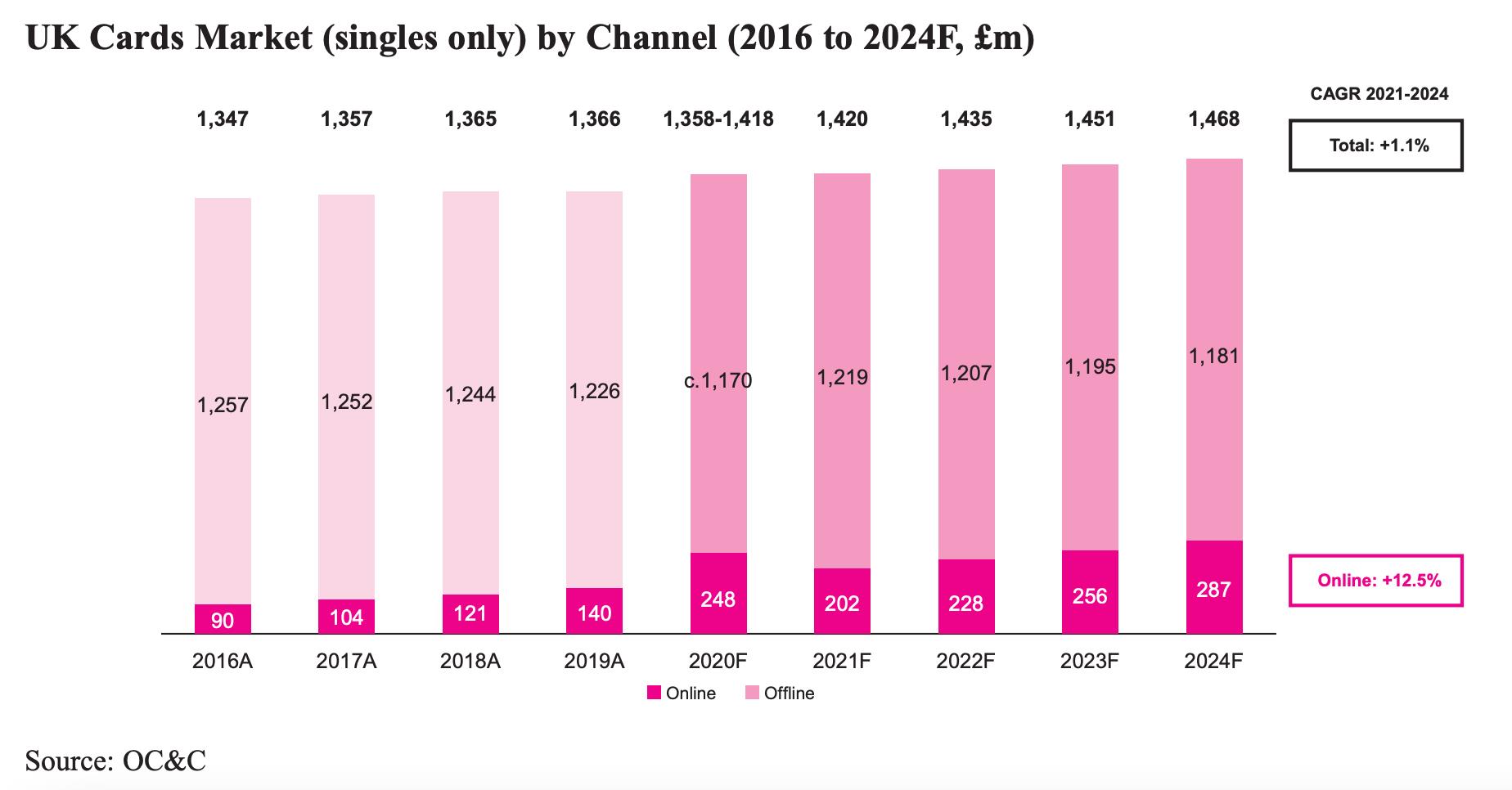