There was some major speculation about the Collective Action Clauses in Greek sovereign bonds – or rather the lack thereof.

The above reference to a German newspaper has some graphs that are informative.

But anyhow somebody has been told that passing bills to the British taxpayer is not without cost.

On a more reflective note:

It seems somewhat naive to speculate against the German and French interests – as if a German and a French secretary of finance didn’t know what they were up to – and had taken measures accordingly. What were hedge fund managers thinking? Presumably nothing – that was the mistake.

The German and French banks will suffer enough from the Greek bankruptcy; but they will not be played by semi-smart speculators. More than three years have passed since Lehman Brothers and it is unlikely to catch governments with their knickers down again. 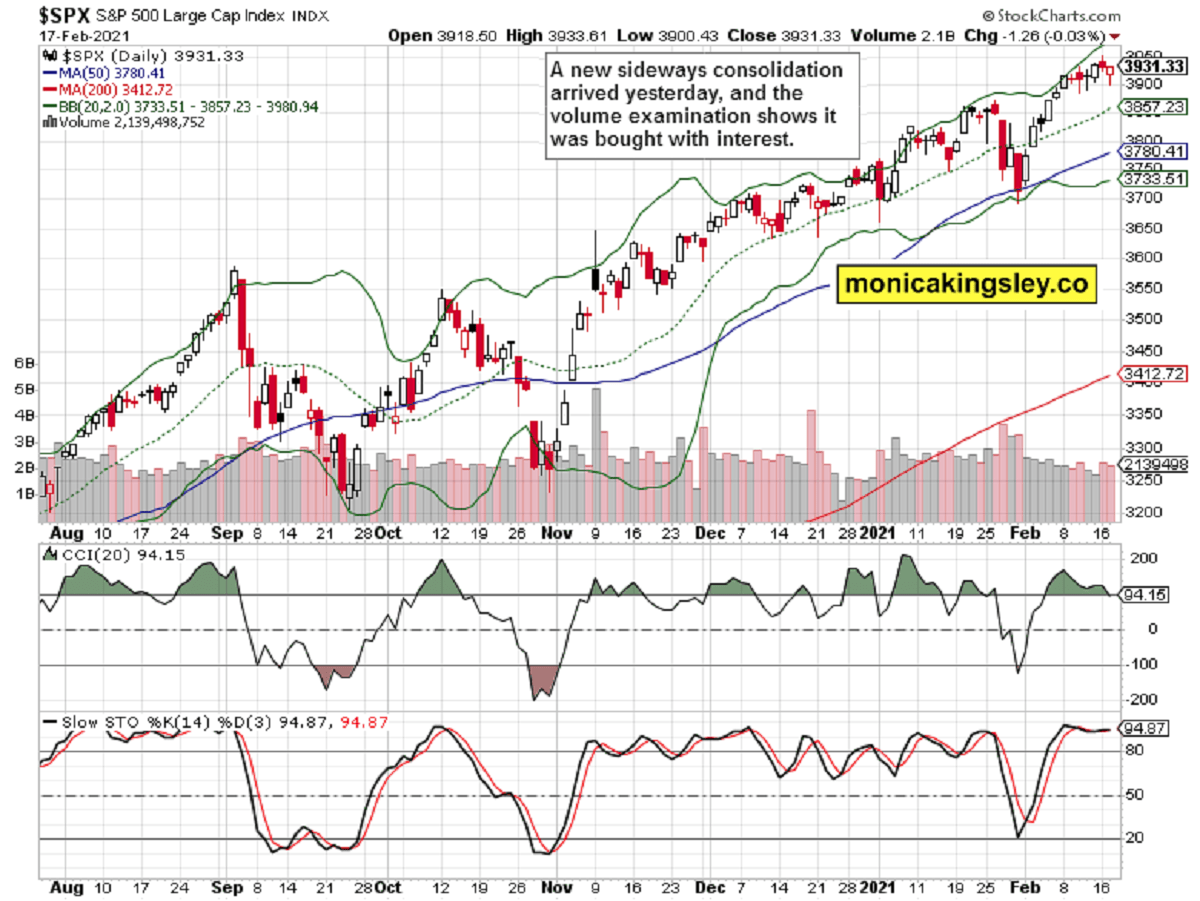 S&P 500 Correction – No Need to Hold Onto Your Hat

Tesla To Become First Crypto Only Hedge Fund Ever